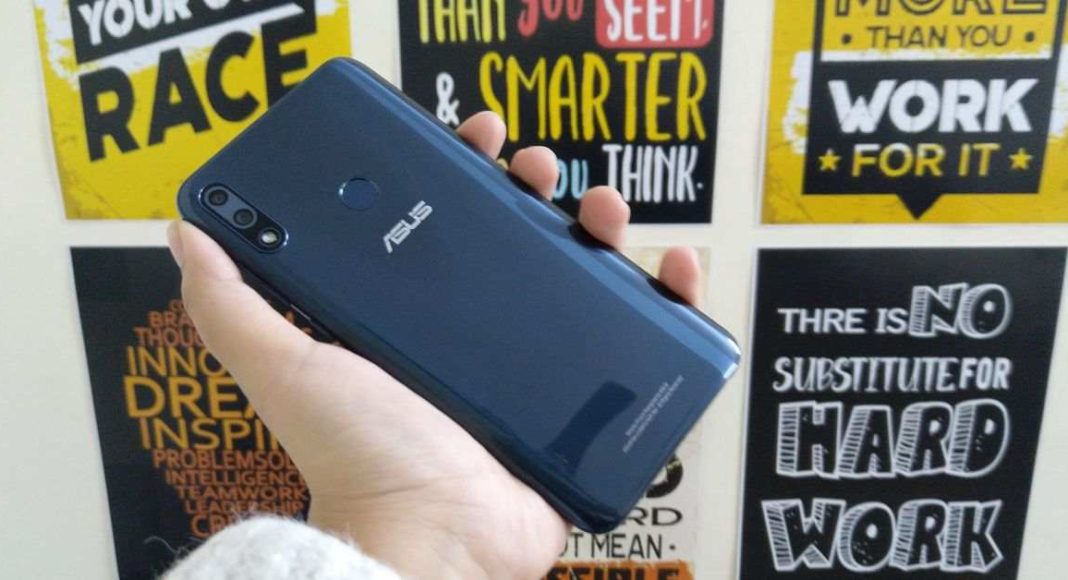 Taiwanese technology company Asus has rolled out firmware-over-the-air (FOTA) update for its Asus Max Pro M2 smartphone. The new software comes with the June 2019 Android security patch and has the firmware number 16.2017.1906.066. Apart from the monthly security patch, the update brings the Digital Wellbeing feature, an upgraded earpiece performance, and other improvements.

Earlier, the update was limited to Japan only but now the company has confirmed that it will be rolled out in India too. Asus Max Pro M2 was launched in the country last year. The device comes with a 6.3-inch Full-HD+ display screen that has an aspect ratio of 19:9 and is powered by an octa-core Qualcomm Snapdragon 660 processor. It is available in 3GB/4GB/6GB of RAM. The smartphone is available in two internal storage models – 32GB and 64GB. Here’s a look at all the details of the update that you should know about:

Last week, a report surfaced online that claimed that the Android Pie update is being rolled out by Asus for its Max Pro M2 devices, However, the update was limited to smartphone users in Japan only. Now, the company has confirmed that devices in India will also be receiving the June 2019 Android security patch. Asus has also revealed that users in India will be receiving the new update with a slight change in the firmware number – 16.2017.1906.067. The company made the announcement via its Twitter accounts saying, “The new OTA update on the Zenfone Max Pro M2 not only enhances your security but also improves your lifestyle with ‘Digital well-being’ now enabled. It offers you real-time stats about your app usage and lets you cut down on the time you spend in each app. Download now!”

In its press statement, the company has stated that firmware-over-the-air (FOTA) update for Asus Max Pro M2 will bring a new Digital Wellbeing feature, that will prove to be helpful for the users to fight smartphone addiction. It will give them a clear picture of their daily digital habits and allow them to limit the time they spend on not so useful apps on their device.

The new update also gets a few improvements and bug fixes to the handset. According to the new rollout, the power off icon in the Dark mode is no longer black, and the FM Radio icon has also been changed. The new update rollout has improved the vibration intensity of the smartphone and the volume of the device’s headset has also been fixed. Asus claimed that the headset will deliver “crystal-clear call voice fidelity.”

Komila Singhhttp://www.gadgetbridge.com
Komila is one of the most spirited tech writers at Gadget Bridge. Always up for a new challenge, she is an expert at dissecting technology and getting to its core. She loves to tinker with new mobile phones, tablets and headphones.
Facebook
Twitter
WhatsApp
Linkedin
ReddIt
Email
Previous articleMi A3 launch teased by Xiaomi’s spokesperson
Next articleSpotify gets integration with Google Assistant in India