Global spokesperson Donovan Sung has asked the fans what new features are they are looking forward to in the next generation of the Mi A series. 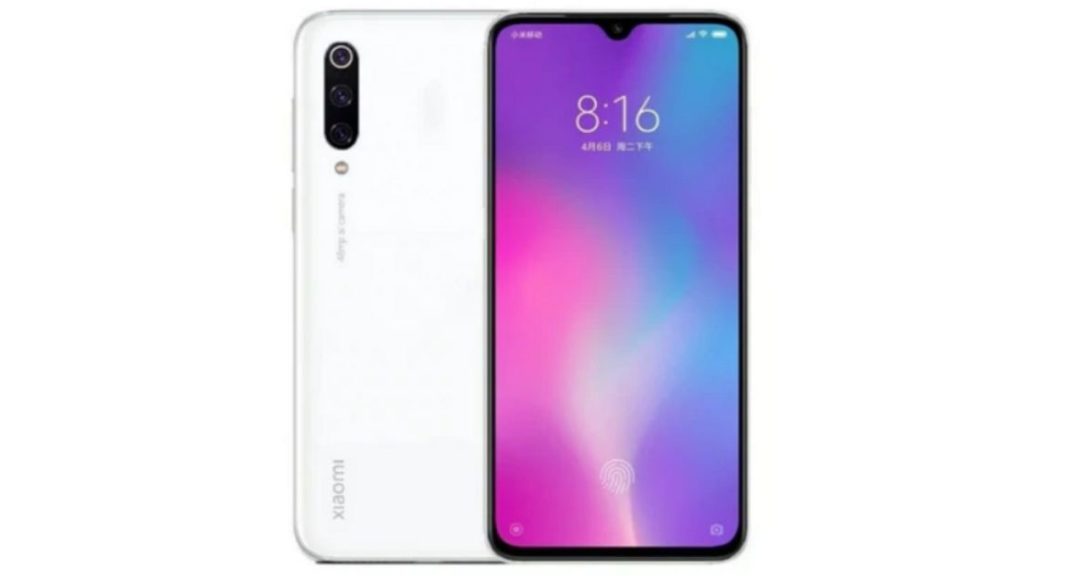 Earlier this year, some reports suggested that Chinese smartphone maker Xiaomi was working on Mi A3. It was reported that Mi A3 will be launched in the mid-range segment by the company. A number of speculations have been made about the device including that it will run a mid-range CPU such as the Snapdragon 675 or the 710. Now, it has been confirmed that the company will be launching its Mi A3 and Mi A3 Lite smartphones soon.

In a recent tweet, Xiaomi Global spokesperson Donovan Sung has asked the fans what new features are they are looking forward to in the next generation of the Mi A series. Apart from this, a new leak has surfaced online that talks about the processors that will be used in the Mi A series of smartphones. The codename of smartphones has also been revealed in the leaks. While cosmos_sprout is said to be the codename of Mi A3 Lite, the Mi A3 is rumoured to be codenamed as bamboo_sprout.

The tweet is a clear hint that Xiaomi is soon going to launch that Mi A3 and Mi A3 Lite in the near future.

The codenames of both the smartphones – bamboo_sprout and cosmos_sprout — were leaked on the web in March this year. The report by the tipster also reveals that both smartphones will be a part of the Android One programme.

To recall, a Xiaomi device with model number M1906F9SH was listed on the FCC recently and various speculations suggested that it was the Mi A3. According to the FCC listing, the Xiaomi Mi A3’s dimensions are very similar to the dimensions of Mi CC9e. The device measures 153mm in height and 71mm in width.

As per the schematic listed on FCC, the device is supposed to feature similar design as that of  Mi CC9e. The leaked images also revealed that the rebranded device has an Android One logo on its rear panel. Apart from that, it clearly shows that the handset will be offering both dual and single SIM options. The smartphone will reportedly sport a 48MP primary camera that will have support for Artificial Intelligence (AI) features.

Komila Singhhttp://www.gadgetbridge.com
Komila is one of the most spirited tech writers at Gadget Bridge. Always up for a new challenge, she is an expert at dissecting technology and getting to its core. She loves to tinker with new mobile phones, tablets and headphones.
Facebook
Twitter
WhatsApp
Linkedin
ReddIt
Email
Previous article
PUBG Mobile: Pro tips to set up and break bridge camps
Next article
Asus Max Pro M2 FOTA update gets digital wellbeing to the device