This week in tech (October 22-October 28): A look at all that happened 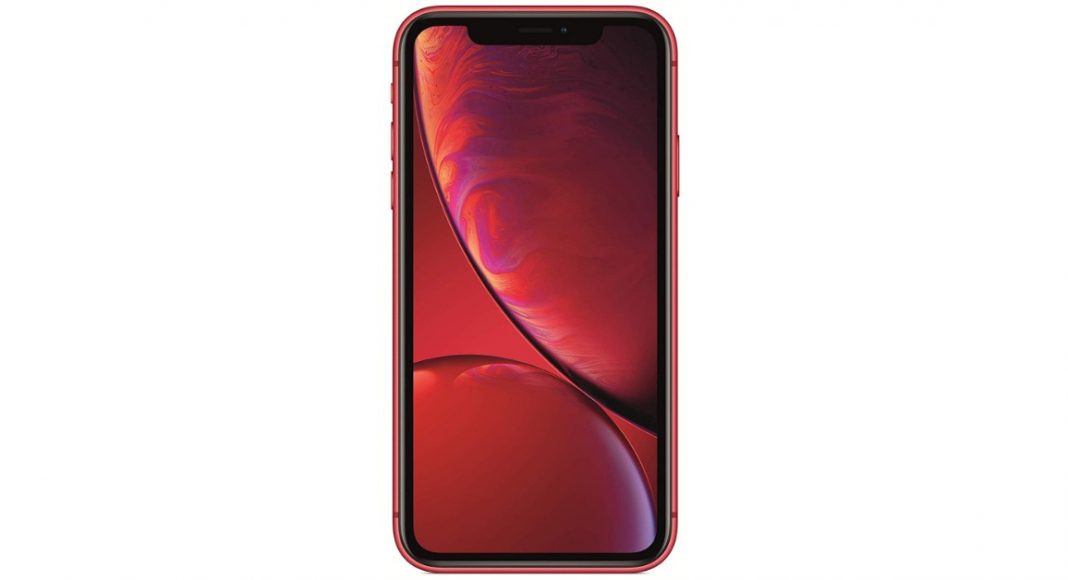 It was an exciting week for the world of technology. Xiaomi launched two smartphones with 10GB RAM, the world saw the first ever smartphone that comes with 5G connectivity and WhatsApp got a much-awaited feature. The ‘affordable’ iPhone XR has gone on sale for the first time and Apple and Samsung got fined by Italy. Here’s a look at all that happened this week. Take a look:

iPhone XR has gone on sale in India 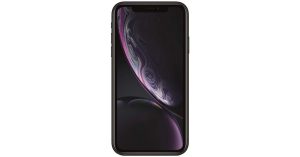 If you want to buy an iPhone from Apple’s new lineup, but found the pricing of iPhone XS and iPhone XS Max to be too high, then iPhone XR is the smartphone for you. You can buy the device on Flipkart, Airtel Online Store and Jio’s website, or, if you prefer to shop for your gadgets offline, you can head to the likes of IndiaiStore, iWorld, Unicorn, and Imagine. Although it has been touted as Apple’s affordable smartphone, its base model with 64GB storage costs Rs 76,900 in India. If you wish to buy the variants with more storage, you will have to pay Rs 81,900 for the 128GB model and Rs 91,900 for the most high-end one that comes with 256GB storage.

WhatsApp gets a much-awaited feature 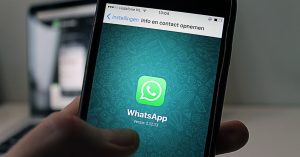 Stickers are a feature that WhatsApp users have been waiting for, for a long time. And if you were one such user, then your wait is now over. Stickers are now available on the Beta version of WhatsApp, for its both Android and iOS apps. They are also available on WhatsApp Web’s Beta version. The feature will soon come to the main version of the app and will be rolled out in a phased manner. 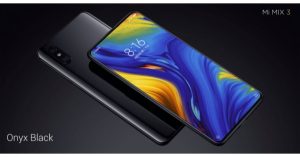 Yes that’s right. Xiaomi Mi Mix 3 is the first ever smartphone to come with 5G connectivity. The key specifications of the smartphone include Qualcomm Snapdragon 845 processor, a massive 10GB of RAM, and 6.4-inch OLED touch screen. It comes with dual front cameras that are housed in a slider and also sports a dual rear camera setup. As of now, it has only been launched in China in three RAM and storage variants and there is no word when it is coming to India. 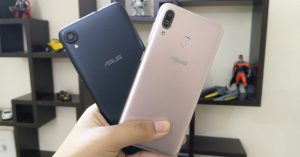 Apple and Samsung fined by Italy 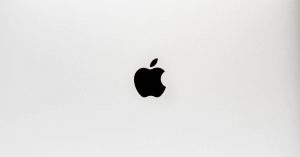 Apple and Samsung have been fined by Italy’s competition authority for “planned obsolescence” of their smartphones. While Apple has to pay massive $11.5 million as fine, Samsung has been fined with $5.7 million. The ruling is believed to be the first against smartphone manufacturers for encouraging OS updates for older phone models, which ultimately just slows them down or makes them obsolete. Most consumers ultimately have to purchase a new smartphone for themselves after older one that they are using becomes slow, thanks to the updates sent by the company. 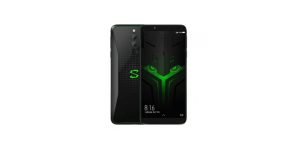 Xiaomi seems to be on a spree of launching devices with 10GB RAM. It’s Black Shark Helo smartphone comes in three RAM variants, with the most high-end having 10GB of RAM. Other key specifications of Xiaomi Black Shark Helo include Qualcomm Snapdragon 845 processor, X+1 antenna and up to 256GB storage. The company has also announced a controller doc for the smartphone that it calls Black Shark Biplane Handle. 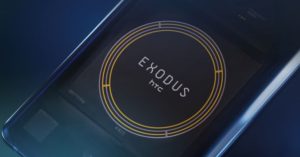 HTC Exodus 1, which is being touted as the company’s Blockchain smartphone – is now up for preorders. What’s unusual about the phone is that it comes with a wallet called Zion that is ‘protected from the Android OS’. And this can be used to keep your cryptocurrency and tokens. The Blockchain phone from HTC also has a recovery mechanism that can be used in case the user loses his phone or misplace key information. Other key specifications of the device are Qualcomm Snapdragon 845 processor, 6GB RAM and 128GB of onboard storage. But what truly makes it unconventional is the fact that you can only pay for it using cryptocurrency.