Top 8 anticipated smartphones to make way in India this year

It's now confirmed that OnePlus 8 Pro will launch globally on April 14.

If you are thinking of changing your old handset to with a new one soon, here is a list of 8 much-anticipated smartphones that will be launched in India in the times ahead. Check out:

Several leak reports have claimed that an employee of OnePlus has confirmed that OnePlus 8 Pro will likely comprise of 120Hz Display. According to a leak by TrueTech, a display shot of OnePlus 8 Pro smartphone showcases screen refresh rates with three different selection modes: 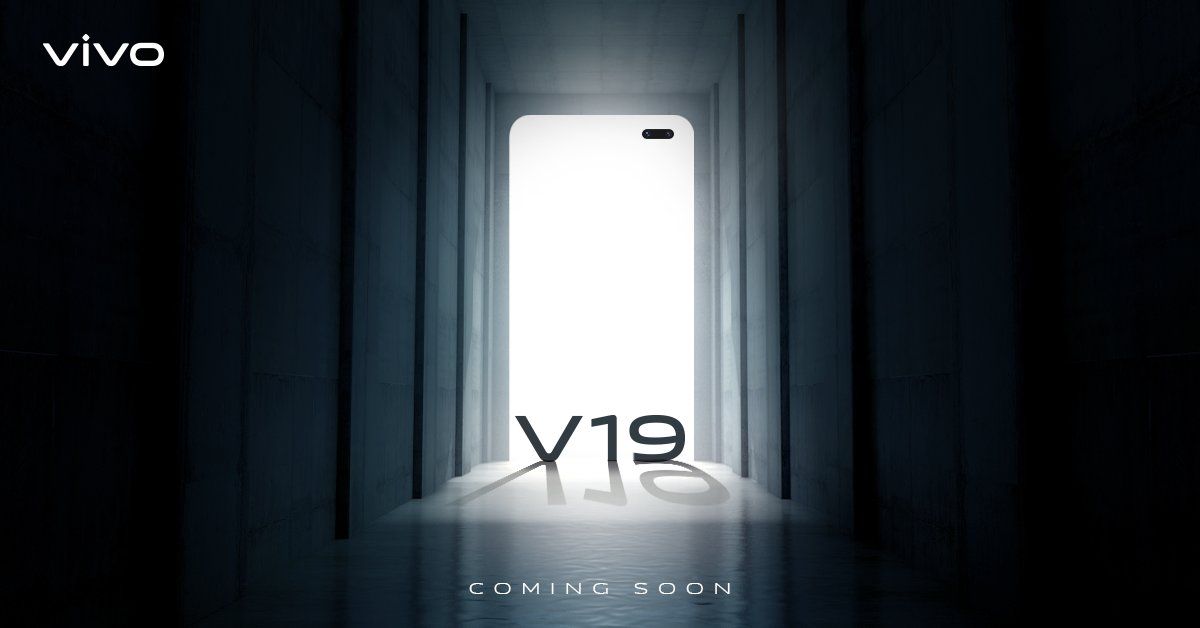 Amid the Coronavirus outbreak, reports have revealed that Vivo has postponed the launch of its V19 smartphone in India from March 26 to April 3. Vivo V19, which is an upgraded version of the V17 device, will reportedly come equipped with a 6.44-inch FHD+ Dual iView E3 Super AMOLED. It will likely run on 2.3GHz octa-core Snapdragon 712 SoC paired along with 8GB of RAM. On the battery front, there will be a 4,500mAh battery that comes with a 33W Vivo Flash Charge 2.0 support. 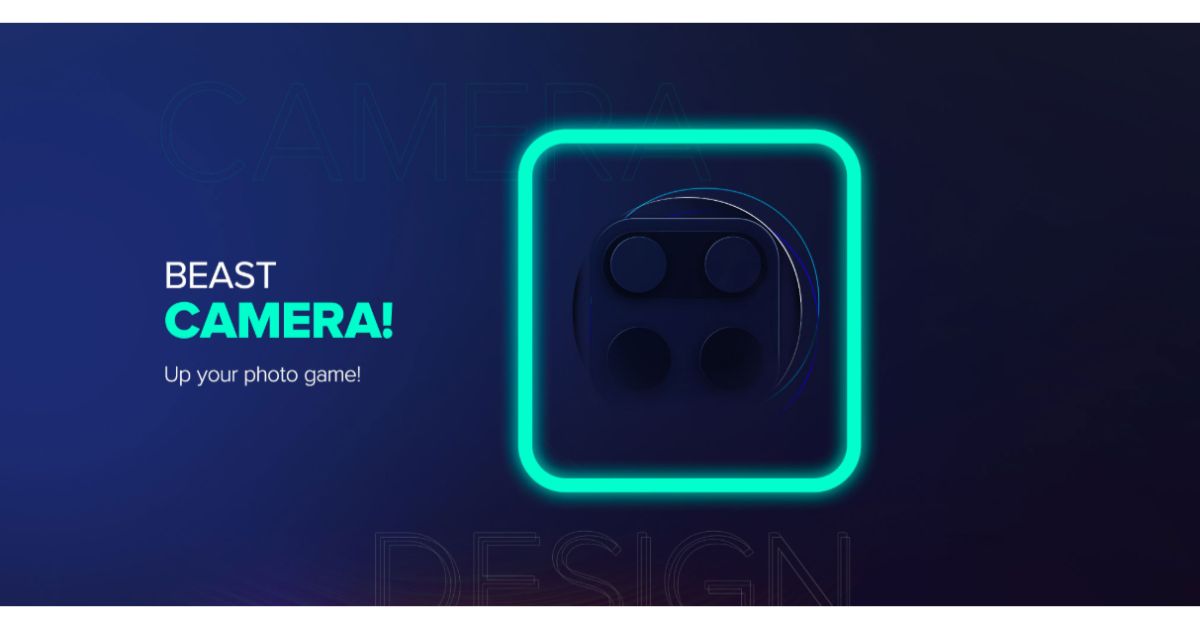 If you are wondering when this phone will be launched, GizChina has recently revealed that the curtains could be lifted off the Redmi 9 in the third quarter 2020. Moving onto the camera aspect, the Redmi 9 would come up with the triple rear camera setup along with a fingerprint sensor place on the rear. However, the fourth camera sensor is placed separately on the right side of the camera module.

Another tipster Sudhanshu Ambore tweeted that the Redmi 9 will derive its juice by the MediaTek Helio G80 processor along with a 13MP primary sensor, an 8MP wide-angle sensor, a 5MP macro sensor and a 2MP depth sensor. According to the tweet, this device will be available in Purple and Green colour variants. 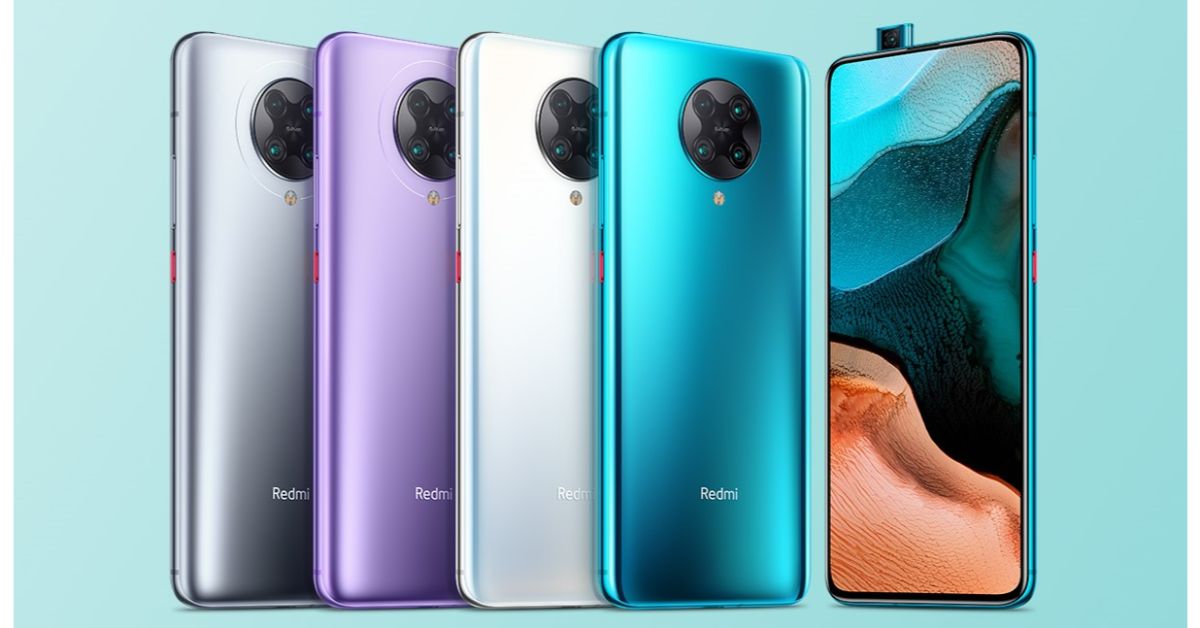 Xiaomi had unveiled the Redmi K30 Pro on March 24 in China. While the Redmi K30 Pro 6GB/128GB come with a price tag of Yuan 2,999 (which is approx. Rs 32,500), the 8GB/128GB model is available at a price-point of Yuan 3,399 (which is approx. Rs 36,000) and 8GB/256GB variant will cost Yuan 3,699 (which is approx. Rs. 40,000). The device will go on sale in China starting March 27 and will be available in Sky Blue, Space Grey, Star Ring Purple and Moonlight White colour options. Mind you, Xiaomi hasn’t yet announced the international availability of this device as the world is battling the Coronavirus outbreak. 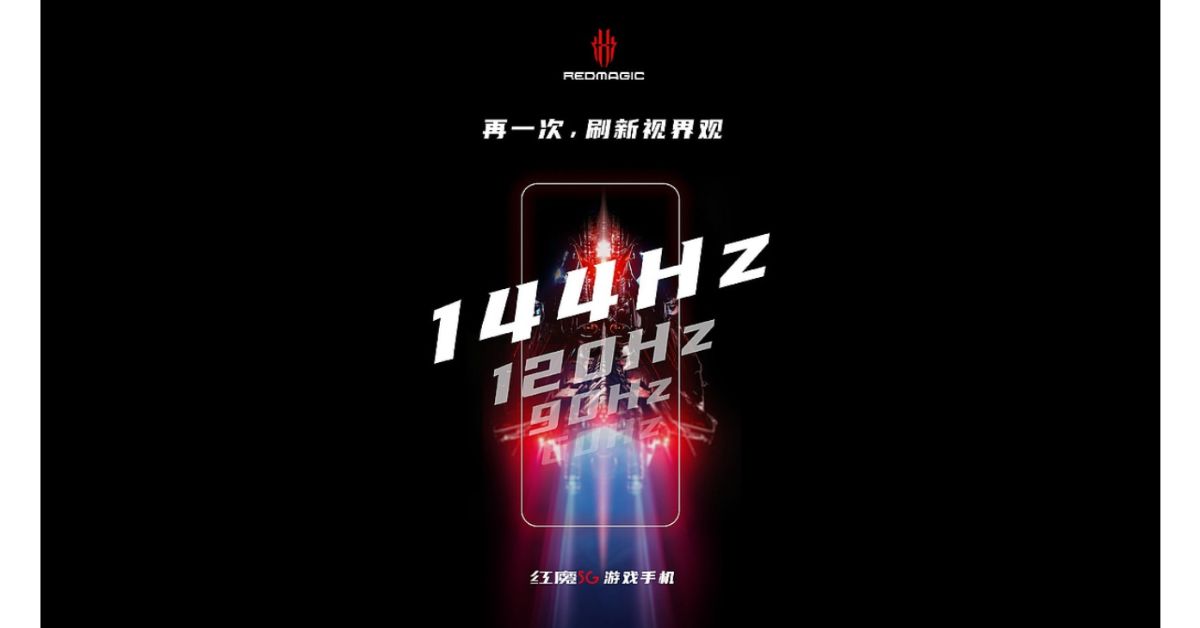 News is rife that Nubia is prepping up to launch its second 5G smartphone under the Nubia Z series. Certified via TENNA mobile certification website in China under model number NX615J, Nubia Z30 will run on the Snapdragon 865 processor. Nubia Z30, which is likely to come for Rs 39,990, is expected to be launched in July this year in Black and Gold colours. 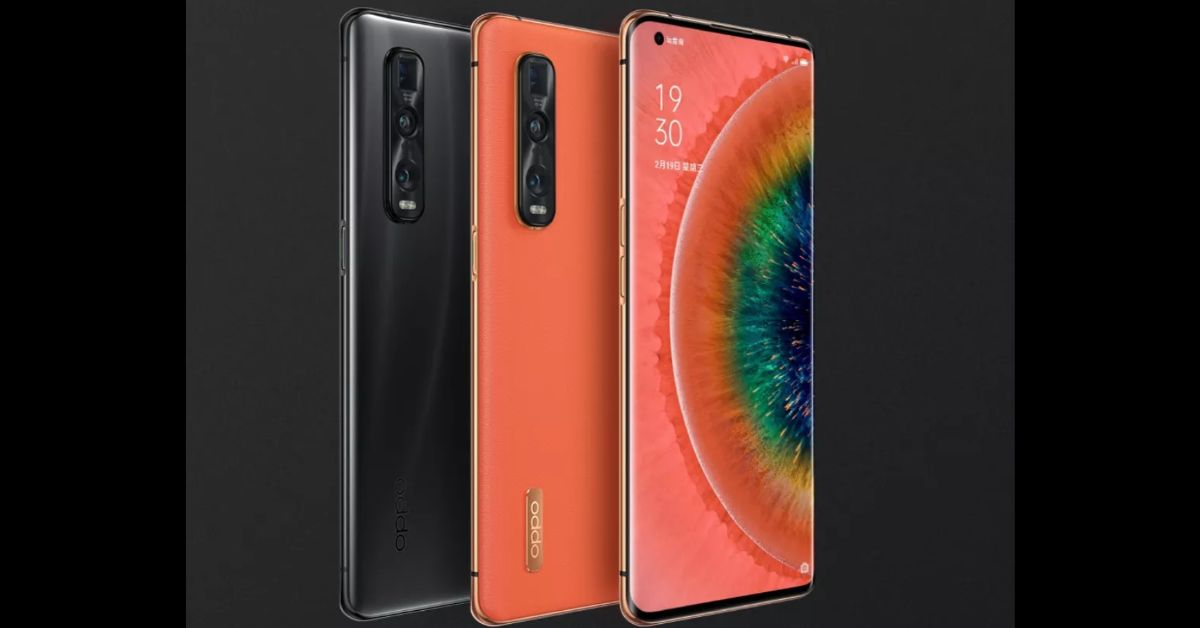 Black Shark 3 is expected to be configured with 12GB RAM along with 5G connectivity. It is likely to features a 6.41-inch AMOLED display that will come with 120Hz refresh rate and a QHD display. It enables the users to fix the refresh rate to 60Hz, 90Hz and 120Hz. On the rear, there will be a 48MP main camera along with a 16MP lens. The back panel will be fitted with a 24MP selfie camera. The device will run on a Qualcomm Snapdragon 865 chipset along with an Octa-core Kryo 585 processor. Black Shark 3 is likely to have a battery capacity of the smartphone is 4500mAh. 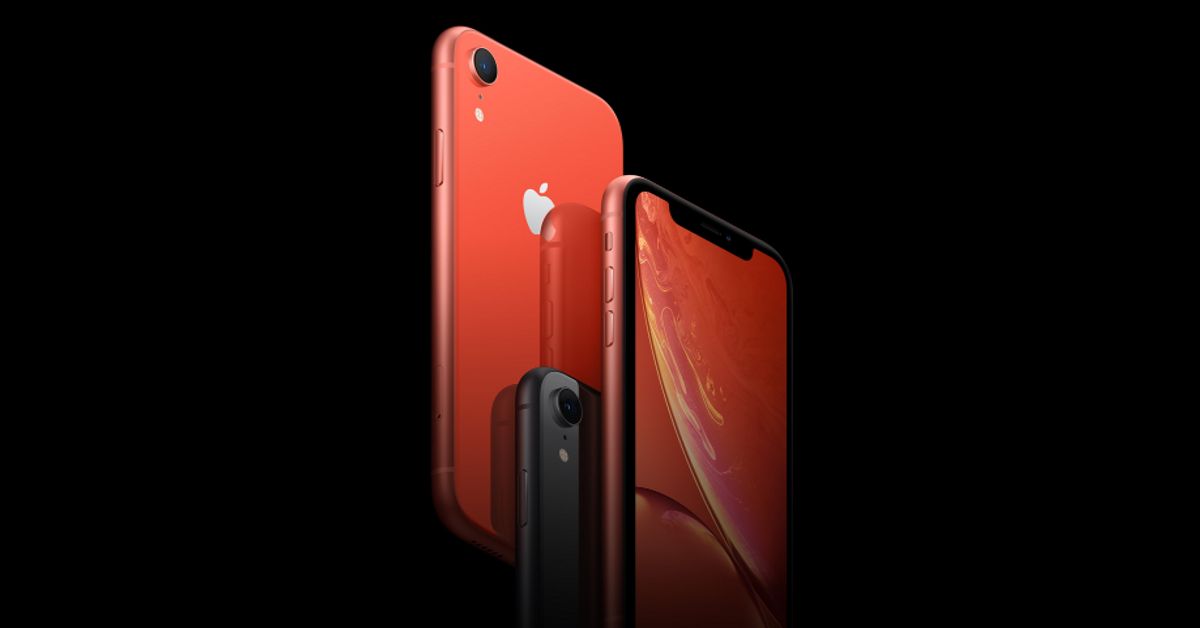 With rumour mills churning leaks after leaks about Apple’s much-anticipated iPhone 12, the device, which is likely to be launched in September this year, is expected to come fitted with a long-range 3D camera along with the dot projector-based 3D mapping system used in Face ID. While the design of Apple iPhone 12 is expected to be similar to the iPhone 11, Chinese site Mac Otakara reveals that the device will carry a 10% slimmer battery as compared to the other iPhones.