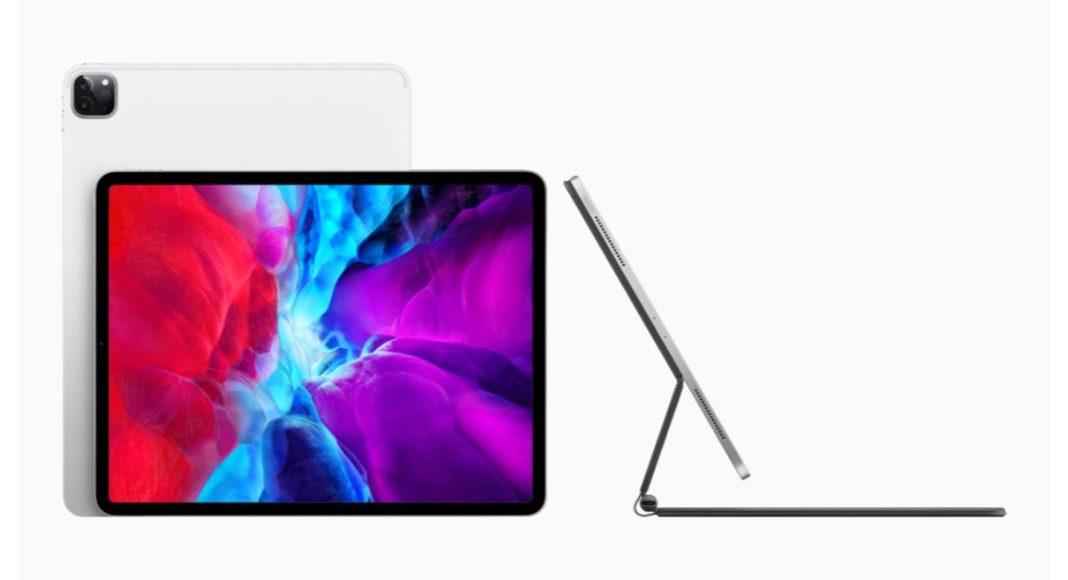 Apple recently lifted curtains off its most advanced iPad Pro that comes equipped with the A12Z Bionic chip along with ultra-wide camera, studio-quality mics and a breakthrough LiDAR scanner that delivers cutting-edge depth-sensing capabilities, opening up more pro workflows and supporting pro photo and video apps. Now, iFixit has shared a teardown of this device which comes at a price-point of Rs 89,900 to help has delve deep into LiDAR Scanner of iPad Pro.

While posting teardown video of iPad Pro on Youtube, iFixit stated, “We’re in lock down but that’s not going to stop us from tearing down the brand new 12.9-inch iPad Pro. It’s the iPad Apple says could be your next computer. With a new A12Z Bionic chip that Apple claims outperforms most laptop processors, and a new camera system that includes a LiDAR Scanner, there’s plenty of new tech for us to investigate here. iPads have always been a pain to take apart, but with so much time on our hands, what else are we going to do?”

In the teardown video, we could see that iFixit has first separated the display of Apple iPad Pro to further dissect the camera of the device in order to get a glimpse of the new LiDAR Scanner. Even, infrared footages of a cat is shown to further explain how Lidar scanner works and how it is less efficient than FaceID functions to explain that AR capabilities of new iPad Pro is exceptional as against 2018 iPad Pro.

The video also shown iFixit removing and fixing USB-C port, battery and screen, where it was seen that the 12.9-inch iPad Pro carries battery similar to its 2018 predecessor. According to iFixit, the 2020 iPad Pro scores 3 out of 10 as far as reparability is concerned.

However, Apple claims that the LiDAR Scanner enables capabilities never before possible on any mobile device. It measures the distance to surrounding objects up to 5 meters away, works both indoors and outdoors, and operates at the photon level at nano-second speeds. New depth frameworks in iPadOS combine depth points measured by the LiDAR Scanner, data from both cameras and motion sensors, and is enhanced by computer vision algorithms on the A12Z Bionic for a more detailed understanding of a scene.

Moreover, Apple further asserts the LiDAR Scanner improves the Measure app that now comes with Ruler View for more granular measurements and allows users to save a list of all measurements, complete with screenshots for future use.

Further details about the capabilities of LiDAR Scanner of 2020 iPad Pro will be revealed once the device goes on sale in India.