“Top10 on Netflix” launched, to track and rate it’s most popular based on hours viewed 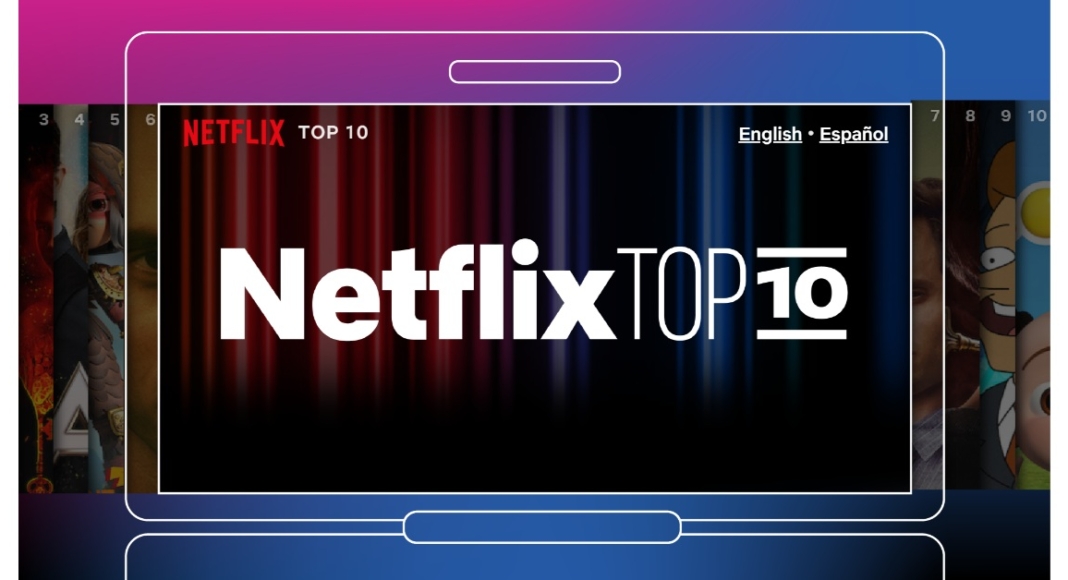 The Netflix Top 10 website will be exhibiting its most popular titles by view hours every Tuesday and weekly lists. The streaming service took to Twitter to make the announcement about its new website that reads,” We’ve had a lot of feedback about our metrics over the years. So we went back to the drawing board and today we’re excited to launch http://top10.netflix.com — a new website with weekly global and country lists of the most popular titles on Netflix as ranked by view hours.”

Every Tuesday, Netflix will publish its new weekly ” Top 10 on Netflix ” based on hours watched from Monday to Sunday the previous week for both original and licensed titles. It has divided the lists as follows: There are global Top 10 lists for Films ( English ), TV ( English ), Films (non-English), and TV ( non – English ), as well as rankings for more than 90 countries.

The website is currently available in English and Spanish, with more languages ​​expected to be added in the coming year. These weekly lists are said to be added to the daily country Top 10 rows it has introduced on its streaming platform last year, which will now be based on hours viewed as well.

As new titles on Netflix become mega-hits it will also update its overall lists which were published last month. These lists are based on the total number of hours watched in a title’s first 28 days on Netflix. The online streaming platform will also track the number of hours viewed over the course of a week, beginning on Monday and ending on Sunday, with the lists published on Tuesday. The weekly reporting is rounded to 10,000 to account for any fluctuations in Internet connectivity around the world.  In addition to this Netflix has also hired EY, an independent accounting firm to review their new viewing metrics and their report is said to be available in 2022.

Komila Singhhttp://www.gadgetbridge.com
Komila is one of the most spirited tech writers at Gadget Bridge. Always up for a new challenge, she is an expert at dissecting technology and getting to its core. She loves to tinker with new mobile phones, tablets and headphones.
Facebook
Twitter
WhatsApp
Linkedin
ReddIt
Email
Previous article
18 November 2021 Amazon Quiz today answers: Answer to win Rs 40,000 Amazon Pay Balance
Next article
How To Choose A Laptop For Work In 2021: Not To Overpay For Unnecessary Functions, But Also Not To Go Mad Because of Breakage