Parag Agarwal has been Twitter’s CTO since 2017. 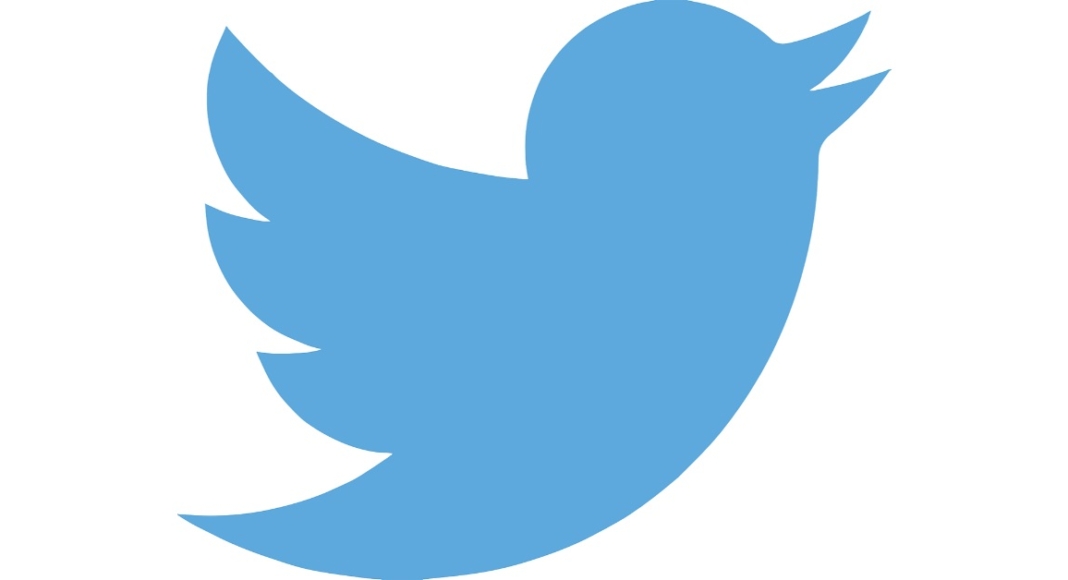 Twitter’s co-founder and now ex CEO Jack Dorsey announced that he is stepping down from his current position with the company. In an email statement that was shared by Jack on the microblogging site late Monday. He also announced that Chief Technology Officer Parag Agarwal will succeed him as CEO.

The news comes through Twitter where Jack Dorsey shared his departure. Handing over the position to CTO Parag Agarwal he said, “The first is Parag becoming our CEO. The board ran a rigorous process considering all options and unanimously appointed Parag. He’s been my choice for some time given how deeply he understands the company and its needs. Parag has been behind every critical decision that helped turn this company around. He’s curious, probing, rational, creative, demanding, self-aware, and humble. He leads with heart and soul and is someone I learn from daily. My trust in him as our CEO is bone-deep .”

Also, Dorsey announced Bret Taylor as the new Independent Chair of the Board. He was also a member of the Twitter Board since 2016.

Those who are unaware, Parag Agarwal is an Indian origin executive and is also an IIT alumnus who joined Twitter a decade back as a software engineer and was earlier positioned as the Chief Technology Officer. He was appointed CTO at Twitter in 2017. Prior to this he also worked with other popular tech firms like Microsoft, Yahoo and AT&T Labs. Agarwal also did his PhD in computer science from Stanford University.

Twitter’s new CEO Parag Agrawal commented on Jack Dorsey’s departure in an email statement that says, “Thank you, Jack. I’m honoured and humbled. And I’m grateful for your continued mentorship and your friendship. I’m grateful for the service that you built, the culture, soul, and purpose you fostered among us, and for leading the company through really significant challenges, I’m grateful for the trust you’ve put in me and for your continued partnership. Team, most of all, I’m grateful for all of you, and it’s you who inspire confidence in our future together. I joined this company 10 years ago when there were fewer than 1,000 employees. While it was a decade ago, those days feel like yesterday to me. I’ve walked in your shoes, I’ve seen the ups and downs, the challenges and obstacles, the wins and the mistakes. But then and now, above all else, I see Twitter’s incredible impact, our continued progress, and the exciting opportunities ahead of us”

Komila Singhhttp://www.gadgetbridge.com
Komila is one of the most spirited tech writers at Gadget Bridge. Always up for a new challenge, she is an expert at dissecting technology and getting to its core. She loves to tinker with new mobile phones, tablets and headphones.
Facebook
Twitter
WhatsApp
Linkedin
ReddIt
Email
Previous articleRedmi Note 11T 5G launching in India today: Here is how to watch the Livestream
Next articleRedmi Note 11T 5G launched: Here is everything from pricing to its specifications