The first test of the feature will kickstart on November 28. 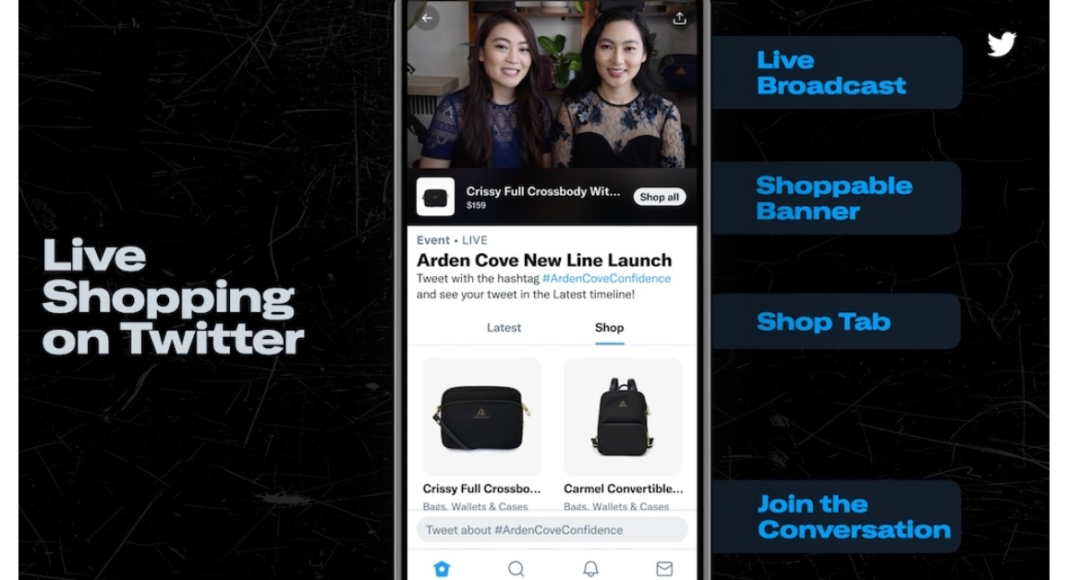 Twitter and Walmart are collaborating to launch an online shopping venture through the use of livestreams. Using the Twitter Live Shopping feature users can make purchases from businesses directly on the platform while simultaneously watching the live coverage.

While announcing Live Shopping, Twitter’s spokesperson said, “Live video has been transforming the way we shop for years. Earlier this year we announced our plans to better support shopping on Twitter, and today we’re excited to announce the next step in that journey: Live Shopping.”

On November 28, the microblogging platform will conduct its first live shopping stream test that will be hosted by Jason Derulo, a well-known R & B artist. Electronics, home goods, apparel, seasonal decor, surprise special guests, and much more will be available for purchase during the Live Shopping event on Twitter.

Like we said already, the first test of Live Shopping in collaboration with Walmart will kick off at 7 pm ET on Sunday, November 28. People can watch and shop from @Walmart (on iOS and desktop), where Jason will host a 30-minute variety show highlighting electronics, home goods, apparel, seasonal décor, surprise special guests and much more. 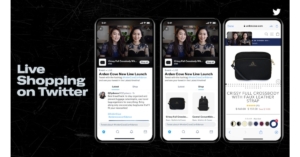 “Twitter continues to be an important platform for Walmart’s business and our customers. We’ve been focused on charting new territory in shoppable livestreams and are excited to celebrate an important milestone together with the first Livestream Shopping event on Twitter. We’re meeting customers where they are and making it easier to shop incredible deals and find inspiration through dynamic, interactive experiences. We look forward to continuing to bring engaging experiences to our customers that allow them to shop seamlessly while also being entertained.”

During the Live Shopping stream, Twitter users can check out the Shoppable Banner and Shop Tab on the Live event’s page. They can also toggle back and forth between the Latest Tab and the Shop Tab throughout the Livestream, allowing them to be a part of the conversation as they check out products. And, can continue watching the Livestream on the merchant’s website within an in-app browser, so they don’t miss a thing while making a purchase.

In addition to this, Twitter Shopping Manager is also being tested by the social networking company. To recall, Twitter began testing this feature with select brands on its platform earlier this year. Now the social media platform will be making it available to merchants in the United States in the coming weeks.

Not just that Twitter is also testing out Twitter Shopping Manager. This is said to provide merchants with a one-stop-shop for managing how they show up on Twitter.

Komila Singhhttp://www.gadgetbridge.com
Komila is one of the most spirited tech writers at Gadget Bridge. Always up for a new challenge, she is an expert at dissecting technology and getting to its core. She loves to tinker with new mobile phones, tablets and headphones.
Facebook
Twitter
WhatsApp
Linkedin
ReddIt
Email
Previous article
Motorola expected to launch Moto G31 in India by November ends
Next article
24 November 2021 Amazon Quiz today answers: Answer to win Rs 10,000 Amazon Pay Balance