Initially, it will be available for iOS users to a limited number of people 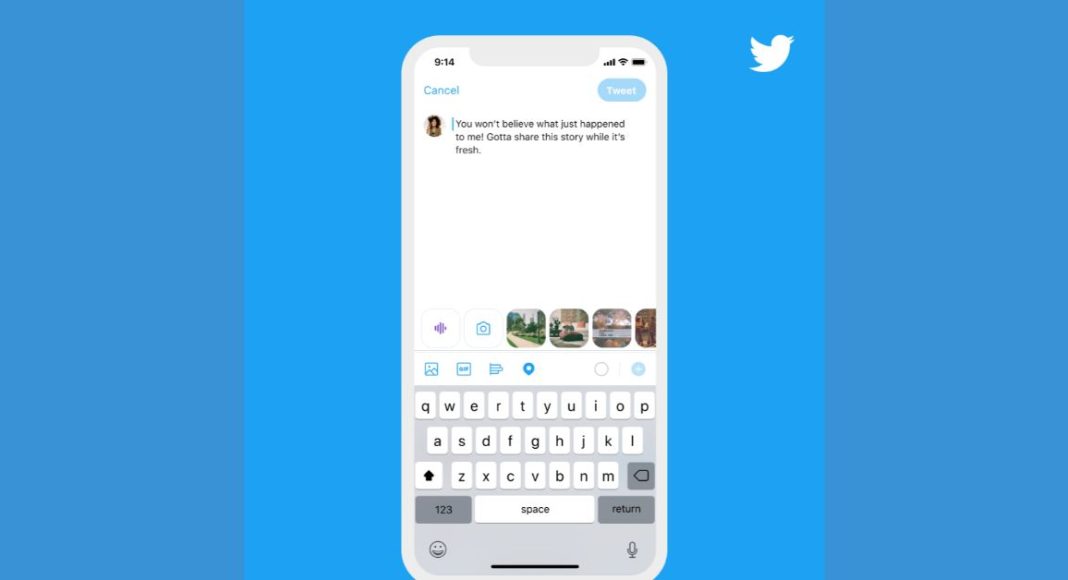 These days Twitter is coming up with new features on its platform. Recently it introduced Fleets which is similar to WhatsApp’s status and Instagram and Facebook stories. Twitter’s Fleets will vanish after 24 hours from the user’s timeline. Now the company has rolled out another interesting feature that is Voice tweets. However, this functionality is under testing and allows users to record their voice clippings to publish as tweets.

“Over the years, photos, videos, gifs, and extra characters have allowed you to add your own flair and personality to your conversations. But sometimes 280 characters aren’t enough and some conversational nuances are lost in translation. So starting today, we’re testing a new feature that will add a more human touch to the way we use Twitter – your very own voice,” the senior software engineer Remy Bourgoin said in a blog post.

The Voice tweet functionality works as similar to Tweeting with text. The feature is being tested and at this stage, it will be released to a limited number of people on Twitter for iOS. In the future, it will be made available to everyone on the iOS platform that will be able to have access to this feature. Rather than using the whole thing besides iOS, Android and web users will only be able to get access to see voice tweets in their feed and be able to listen to them. 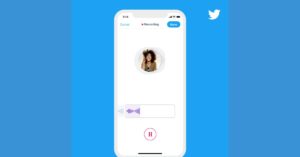 Tweeting using your voice is similar to a regular text. To begin with, Open the Tweet composer and then tap on the new wavelength icon. After this, you will be shown your profile picture along with the record button at the bottom. Hit the button to record your voice clipping. Each voice Tweet captures up to 140 seconds of audio. If you have more to say then keep on recording your voice as soon as you reach the time limit for a Tweet, a new voice Tweet starts automatically to create a thread. Once you are done hit the Done Button to end your recording and go back to the composer screen to Tweet. 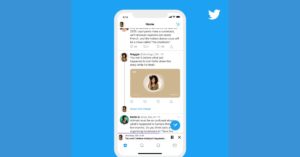 The Voice Tweet will appear on your follower’s timeline alongside other tweets. One can tap the image to listen to the tweet. According to the company on the iOS platform, the playback will start in a new window docked at the bottom of your timeline and you can listen as you scroll. You can also keep listening while doing other things on your phone or on the go.

“There’s a lot that can be left unsaid or uninterpreted using text, so we hope voice Tweeting will create a more human experience for listeners and storytellers alike. Whether it’s #storytime about your encounter with wild geese in your neighborhood, a journalist sharing breaking news or a first-hand account from a protest, we hope voice Tweeting gives you the ability to share your perspectives quickly and easily with your voice. We can’t wait to see how people will use this to make their voices heard and add to the public conversation,” the blogpost said.

Komila Singhhttp://www.gadgetbridge.com
Komila is one of the most spirited tech writers at Gadget Bridge. Always up for a new challenge, she is an expert at dissecting technology and getting to its core. She loves to tinker with new mobile phones, tablets and headphones.
Facebook
Twitter
WhatsApp
Linkedin
ReddIt
Email
Previous article
Tecno Spark Power 2 with 7-inch display and a 6,000mAh battery launched in India
Next article
New configurations are now available in the Apple’s 16-inch MacBook Pro and Mac Pro models