Twitter users will now get animated stickers to enhance their Fleets. Here is how you can use them. 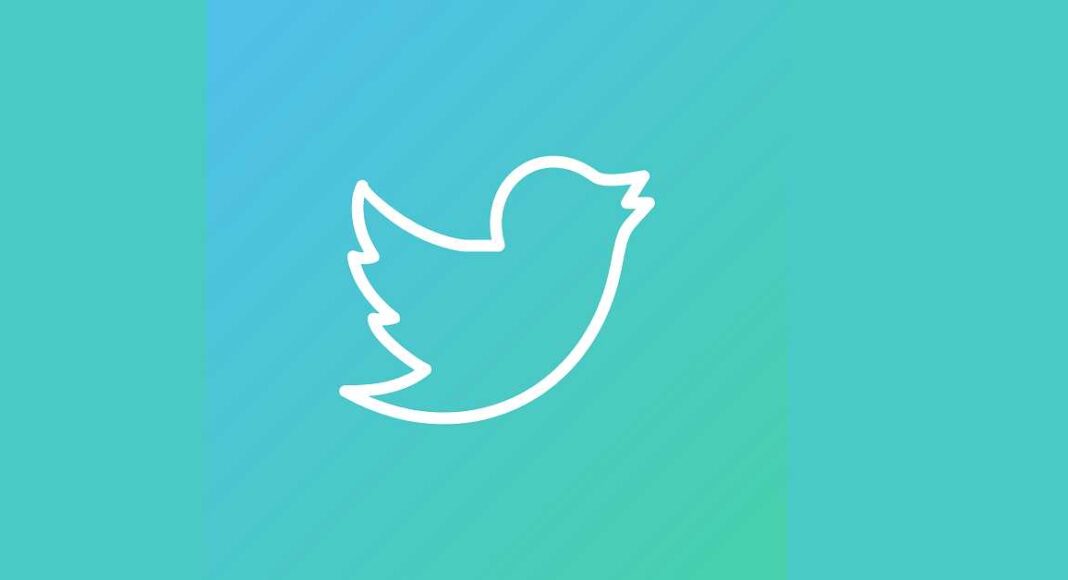 Twitter is bringing animated stickers to Fleets. Twitter Fleets are temporary posts similar to Instagram Stories that remain on a user’s profile for 24 hours. However, unlike Instagram, Fleets can be posted and are visible only on Twitter mobile applications. Twitter tested out the testing process of the Fleet’s animated stickers with users in Japan.

Why does Twitter want to bring animated stickers to Fleets?

Twitter has been testing the Fleet’s animated stickers since February 2021 and is expected to bring more features soon. Other social media platforms like Instagram, Snapchat, and Facebook have dozens of features not only to make the Stories appealing but also to make them interactive.

Since Fleets was launched quite late, it only provides basic options to the users to create their Stories. Probably, Twitter opted to uphold its elegant interface and refrained from adding fancy features to Fleets. However, options like polls and AR filters have boosted the usage of platforms like Instagram and Snapchat. Even Linked provides stickers to include in the Stories. Thus, Twitter hardly had any reason not to bring animated stickers to its Fleets.

Twitter will now allow users to enhance the appearance of their Fleets by adding animated Twemojis and GIF. To get new stickers, users just have to tap o the smiley face icon in the Twitter Fleets section. They can also the search bar to find the desired stickers.

According to a tweet by Twitter Support, “Your Fleets just got an upgrade. Now you can express yourself in the conversation with stickers. Add GIFs and Twemojis to a Fleet by tapping the icon, on Android and iOS”.

What is the significance of the Twitter Fleets’ new animated stickers?

A picture is indeed worth a thousand words. When it comes to posting a picture or thoughts on social media, the importance of animated stickers can’t be denied. They shall enhance the emotion of the content and the context of Twitter Fleets. Moreover, animated stickers are the best ways to express even the most serious and sarcastic views in a comical manner.

Besides making the Fleets more interactive, the new animated stickers will offer users new ways to express themselves. As Fleets evolve with time, it is expected to get new features that would make it stand out among other platforms like Snapchat and Instagram Stories. Recently, Twitter released some innovative features like voice DMs and voice tweets. As the company is a firm believer in freedom of speech, it is constantly working to provide people with handy features to express themselves.