Most of the Android smartphones will remain unaffected. 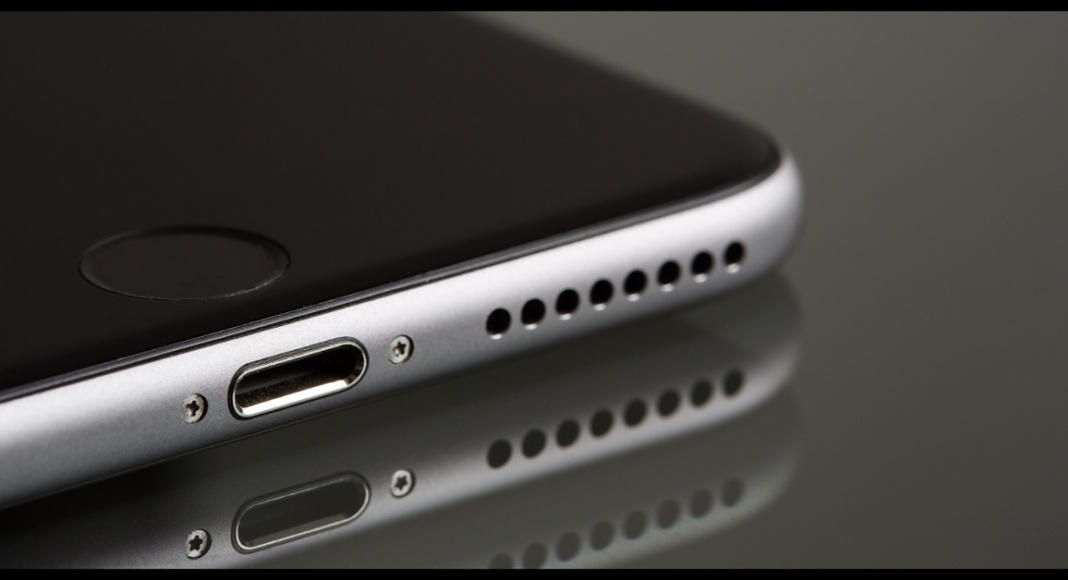 Apple’s cherished Lightning port will almost certainly be phased out by 2024. According to Eu directives, all smartphone and tablet manufacturers must now use USB-C chargers, thereby putting an end to Apple’s Lightning connector in Europe.

Parliament and Council negotiators agreed that USB Type-C will become the standard charging port for all mobile phones, tablets, and cameras in the EU by autumn 2024, thereby putting an end to Apple’s Lightning connector. Because Apple relies heavily on its own Lightning port on the iPhone and some iPads, it has been the most vocal opponent of the law. 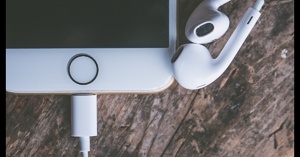 Note that Mac, iPad Pro, and iPad Air, on the other hand, are all USB-C devices. Google and the other Android manufacturers will be unaffected for the most part. Laptops, e-readers, earbuds, keyboards, computer mouse, and portable navigation systems are all covered, in addition to smartphones, tablets, digital cameras, headphones and headsets, handheld gaming consoles, and portable speakers.

Consumers will no longer need to buy a new charging device and cable every time they buy a new gadget and will be able to charge all of their small and medium-sized portable electronic devices with a single charger under the new guidelines. The guidelines, however, only apply to gadgets that charge via a physical cable rather than wirelessly. For devices that support fast charging, the charging speed has been harmonised, allowing consumers to charge their smartphones at the same rate with any compatible charger.

“The provisional agreement on the amended Radio Equipment Directive establishes a single charging solution for certain electronic devices. This law is a part of a broader EU effort to make products in the EU more sustainable, to reduce electronic waste, and make consumers’ lives easier.”

Regardless of manufacturer, mobile phones, tablets, e-readers, earbuds, digital cameras, headphones and headsets, handheld video game consoles, and portable speakers that are recharged by a wired cable must feature a USB Type-C port. By 40 months after the law takes effect, laptops must be updated to meet the standards.

Moreover, the EU says that Consumers will be given clear information about the charging characteristics of new devices, making it easier for them to determine whether or not their current chargers are compatible. Customers will also have the option of purchasing new electronic equipment with or without a charging device. These new requirements will encourage consumers to reuse chargers and save up to 250 million euros each year on wasteful charger purchases. Every year, roughly 11,000 tonnes of e-waste is projected to be generated from discarded and unused chargers.

Komila Singhhttp://www.gadgetbridge.com
Komila is one of the most spirited tech writers at Gadget Bridge. Always up for a new challenge, she is an expert at dissecting technology and getting to its core. She loves to tinker with new mobile phones, tablets and headphones.
Facebook
Twitter
WhatsApp
Linkedin
ReddIt
Email
Previous article
Garena Free Fire Redeem Codes Today 8 June 2022: Here is how to claim them
Next article
How To Find The ID Of Any Facebook Page Or User Profile (2022)?