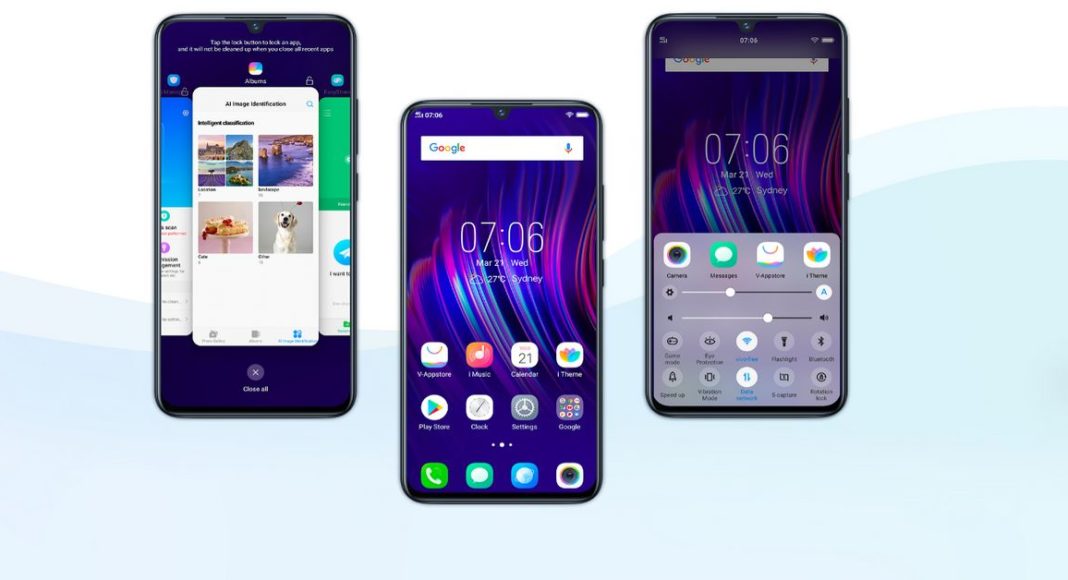 According to an official post from Vivo’s China forum, the Android Pie rollout with Funtouch OS 9 has already begun to selected devices but it is still in its public beta channel. The forum also mentions the list of devices which have already received the new beta build of the Funtouch OS 9, and as we mentioned earlier, these include Vivo X21i, Vivo Z1, Vivo Z1i, Vivo X23, and the Vivo X23 Symphony Edition.

Although some of the devices of the company are already receiving the new update in the current phase, but the next phase of the rollout will occur in June. During the second phase of the rollout, Funtouch OS 9 will be made available to Vivo X21, Vivo X21 UD, Vivo X21s, Vivo NEX A, Vivo NEX S, Vivo NEX Dual Screen Edition, and the Vivo Z3i. The company’s roadmap of the update states that the Vivo Z3 will receive the new Funtouch OS 9 update through the open public beta channel at the end of July.

But it should be noted that the new update and the rollout is currently being made available for the Chinese market only. And till now Vivo hasn’t said anything about the global rollout of the Funtouch OS 9. But since the new software is being pushed out to the abovementioned devices in China, the Global rollout will also be made available in the coming months, and some speculations suggest that we can expect it after July.

Furthermore, yesterday we saw that the new Android Pie update was being rolled out in phases for the Vivo V11 Pro and some of the users received the new update. The new update brings a number of changes along with the much-awaited system-wide dark mode. Revamped visual improvements and major as well as minor fixes over the previous update have also been added.

Aman Singhhttps://www.gadgetbridge.com/
Aman Kumar Singh has a Masters in Journalism and Mass Communication. He is a journalist, a photographer, a writer, a gamer, a movie addict and has a love for reading (everything). It’s his love of reading that has brought him knowledge in various fields including technology and gadgets. Talking about which, he loves to tweak and play with gadgets, new and old. And when he finds time, if he finds time, he can be seen playing video games or taking a new gadget for a test run.
Facebook
Twitter
WhatsApp
Linkedin
ReddIt
Email
Previous article
Tesla will enable the aggressive Autopilot mode with ‘slight chance of a fender bender’: CEO Elon Musk
Next article
Lenovo Z6 Pro set to launch today: How to watch the live stream