Vivo V11 Pro is getting Android 9.0 Pie update, to be rolled out in batches: Report 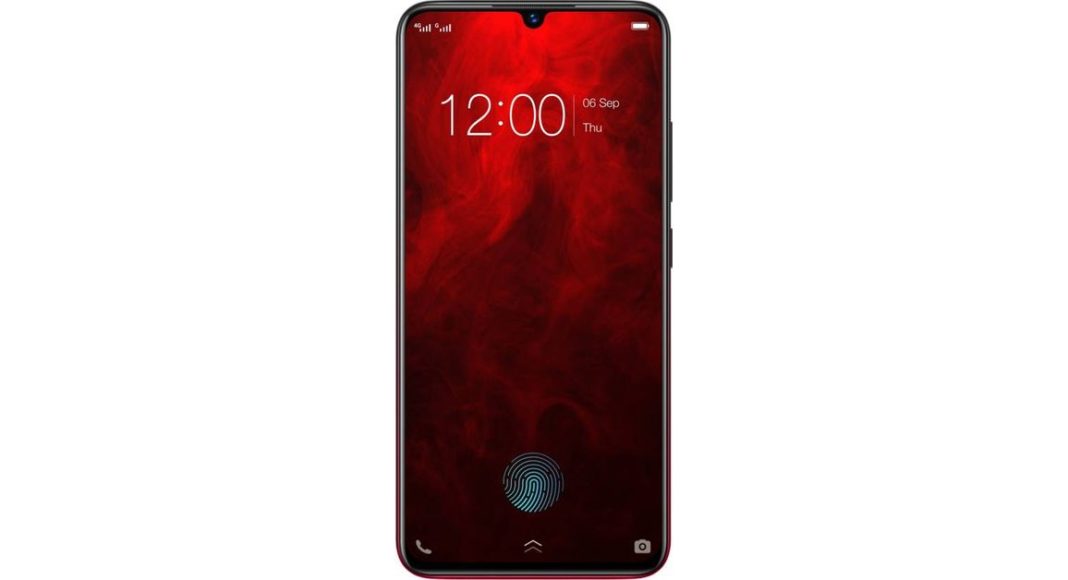 The new update is 3.11GB in size and it adds some new highlights to the update. It brings the upgraded Android Pie along with a new UI look and revamped visual elements. There is also an addition of an upgraded Shortcut Centre and much more. A Twitter user with the name Anmol Kumar had received the new update and he shared the picture on his Twitter handle which shows that the new update will bring the much-awaited system-wide dark mode to the Vivo V11 Pro. Other than the above mentioned upgrades, the update also brings much more changes, fixes upgrades over the previous version of Android and the OS.

The update also adds a new FunTouchOS version PD1814F_EX_A_1.8.25 and it brings new elements to the Vivo V11 Pro. There is new UI design being provided with the update along with a stable update.

On the camera front, the Vivo V11 Pro pairs a dual-rear camera setup of a 12MP main camera with an f/1.8 aperture paired with a 5MP secondary sensor with an f/2.4 aperture. There is also an LED flash and ‘dual pixel’ technology accompanied with the cameras which gives better low-light photography and fast autofocus. While at the front, there is a 25MP selfie camera with an f/2.0 aperture, the front camera of the Vivo V11 Pro comes with AI-powered features and AR stickers.

Aman Singhhttps://www.gadgetbridge.com/
Aman Kumar Singh has a Masters in Journalism and Mass Communication. He is a journalist, a photographer, a writer, a gamer, a movie addict and has a love for reading (everything). It’s his love of reading that has brought him knowledge in various fields including technology and gadgets. Talking about which, he loves to tweak and play with gadgets, new and old. And when he finds time, if he finds time, he can be seen playing video games or taking a new gadget for a test run.
Facebook
Twitter
WhatsApp
Linkedin
ReddIt
Email
Previous article
Microsoft drops Windows 10’s ‘Sets’ feature
Next article
Tesla will enable the aggressive Autopilot mode with ‘slight chance of a fender bender’: CEO Elon Musk