The company has refreshed its Vivo Y20 smartphone with a new edition. 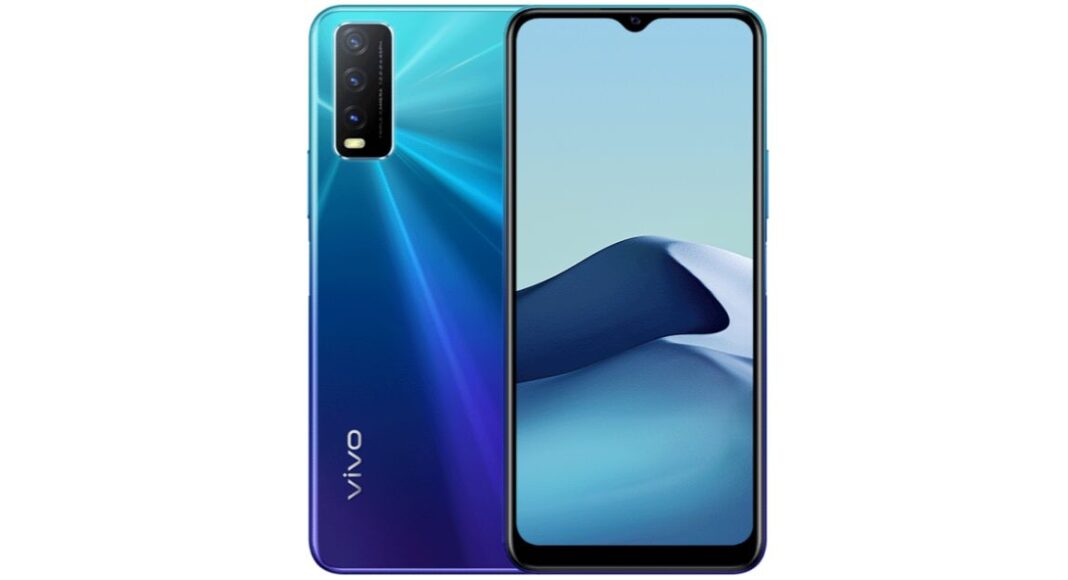 Vivo has introduced a refresh version of the Y20 budget smartphone in Malaysia. The company has launched Vivo Y20(2021) which is powered by a MediaTek processor rather than a Qualcomm chipset. Its sibling Vivo Y20 is powered by Qualcomm Snapdragon 460 processor whereas the one which launched today has octa-core MediaTek Helio P35 SoC. In addition to this, the newly launched device also includes a waterdrop style notch display and a triple rear camera set up.

Vivo Y20 (2021) is a budget smartphone by the Chinese smartphone company which has been introduced in Malaysia. The smartphone price has been set at MYR 599 that translates to Rs 10,900. The device is available in two colour options of Dawn White and Nebula Blue. As of now, there is no word from the company on the international availability of the device but it is expected to reach other Southeast Asian markets in the coming weeks or so.

Vivo Y20 (2021) is powered by an octa-core MediaTek Helio P35 SoC paired with 4GB RAM and 64GB storage that is expandable via a microSD card. The smartphone comes with a 6.51-inch HD+ IPS display with a waterdrop notch. It offers 720×1,600 pixels of resolution and a 20:9 aspect ratio. The handset runs on Funtouch OS 11, based on the top of Android 11.

The Vivo Y20 (2021) packs a 5,000mAh battery that supports 10W fast charging. Furthermore, there is dual-band Wi-Fi, Bluetooth 5.0, GPS, Glonass, 4G, and a Micro-USB port for charging. Whereas the sensors on the phone include an accelerometer, ambient light sensor, proximity sensor, gyroscope, e-compass and a side-mounted fingerprint scanner.

Komila Singhhttp://www.gadgetbridge.com
Komila is one of the most spirited tech writers at Gadget Bridge. Always up for a new challenge, she is an expert at dissecting technology and getting to its core. She loves to tinker with new mobile phones, tablets and headphones.
Facebook
Twitter
WhatsApp
Linkedin
ReddIt
Email
Previous articleOnePlus 8T smartphone gets new OxygenOS update in some region
Next articleLG’s first-ever QNED Mini LED TV to be launched at CES 2021