Vivo S1 is up for pre-bookings in India 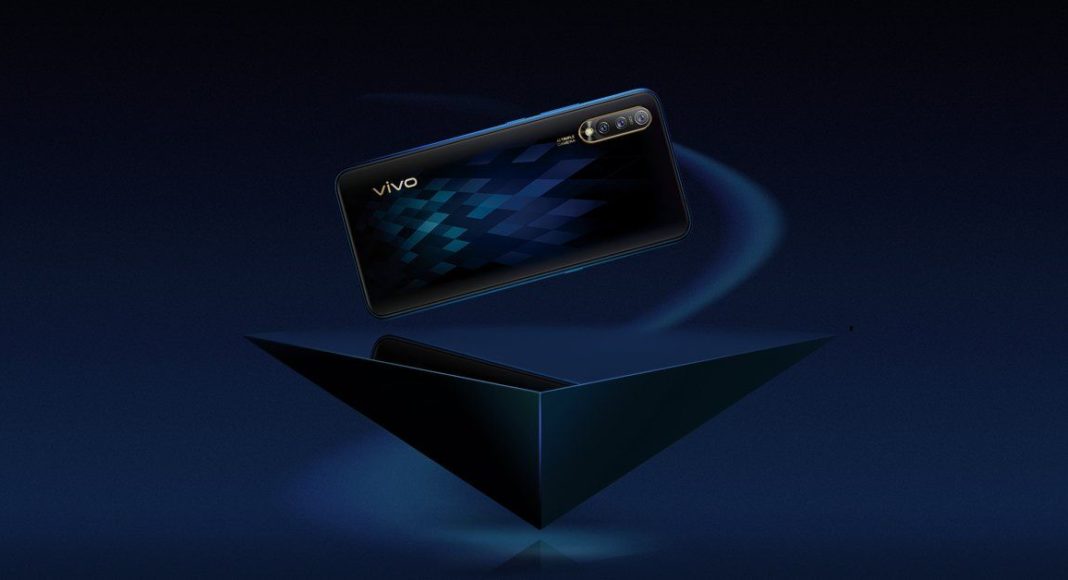 Vivo is all gearing up to launch its new smartphone Vivo S1 in India on August 7. The company launched its global variant in Indonesia last month. In fact, the company has also sent the invites to the media that says ‘Block Your Calendar’. The Chinese smartphone company has also started pre booking of the upcoming smartphone. It will be launching the S series smartphone for the first time in the country.

The company is taking pre-orders via its official online stores only. As per GizmoChina, in order to pre-book Vivo S1 smartphone, the buyers will have to pay Rs 2,000 as a down payment. However, the company has not commented on the Vivo S1 pre-orders.

As per reports, in order to pre-book the smartphone, consumers need to pay Rs 2,000 as a down payment. The remaining amount can be paid after the launch of the smartphone. The offline sales of the phone will begin at 6 PM on Aug. 7. At present, only the base model of the phone that features 4 GB of RAM and 128 GB of storage is available for pre-booking at the moment. The company has not officially revealed the pricing and details of the upcoming smartphone for Indian consumers, but here is what is known.

It is speculated that the global variant of the Vivo S1 will arrive in the country. The device will be powered by an octa-core MediaTekHelio P65 SoC and the smartphone is available in a single variant that has 4GB of RAM and 128GB of internal storage. It runs Android Pie with Funtouch OS 9 on top. The smartphone features a 6.38-inch full-HD+ (1,080×2,340 pixels) Super AMOLED display with a waterdrop-style notch.

The connectivity options include Wi-Fi, Bluetooth v5.0, GPS/ A-GPS, and Micro-USB with USB OTG support. The Vivo S1 comes with an in-display fingerprint sensor and it houses a 4,500mAh battery.

Komila Singhhttp://www.gadgetbridge.com
Komila is one of the most spirited tech writers at Gadget Bridge. Always up for a new challenge, she is an expert at dissecting technology and getting to its core. She loves to tinker with new mobile phones, tablets and headphones.
Facebook
Twitter
WhatsApp
Linkedin
ReddIt
Email
Previous article
The instant messaging app WhatsApp rolled out ‘Frequently Forwarded’ messages feature in India
Next article
Samsung tipped-off to launch the Galaxy A-series with 64MP camera sensor this September