Vivo T1, Vivo T1x launch confirmed for October 19: Here is what to expect

Both the phones have been spotted on 3C and TENAA certification websites. 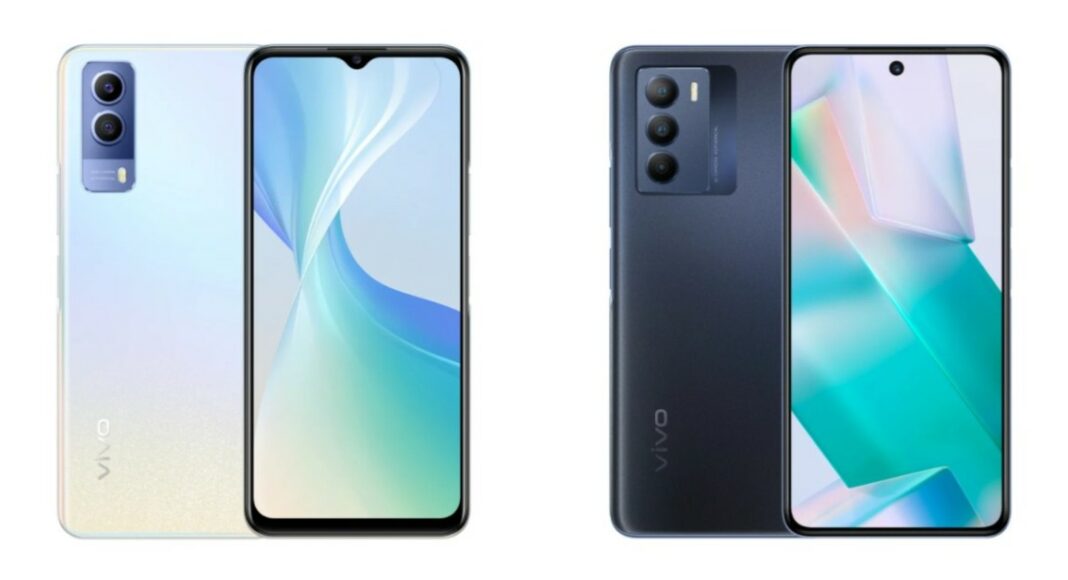 The Chinese smartphone company, Vivo, is all set to announce a new smartphone series in the market — Vivo T Series. The company has confirmed that the fresh lineup will consist of two models, this could be called Vivo T1 and Vivo T1X. Both the devices have been leaked prior to the official announcement, therefore, revealing their specifications. The phones are rumoured to be rebranded variants of iQoo Z5x and iQoo Z5.

Vivo T1 series launch is going to take place on October 19 in China. The company has not yet revealed the names of the models but according to leaks, the new series may include Vivo T1 and Vivo T1x. As of now, there is no information shared by the company with regard to the launch event time, but the official renders of both smartphones have been leaked by a tipster ahead of the launch.

According to the tipster the Vivo T1 is likely to be powered by the Qualcomm Snapdragon 778 SoC while the Vivo T1x will be armed with MediaTek Dimensity 900 SoC. T1x is said to feature an LCD display with a hole punch on the up centre of the screen that will playhouse to the selfie camera.

The leaked renders suggest that the phone will come equipped with a triple rear camera set up vertically arranged in a rectangular-shaped module with an LED flash. On the other hand, the T1 will come with a dual-camera setup and a waterdrop style notch on the front screen. However, both the handsets will have negligible bezels on the sides with a slightly noticeable chin.

Apart from this, the report suggests that the devices will be backed by a 5,000mAh battery and the camera setups will include a 64-megapixel primary sensor.

A month back a Vivo smartphone, which is believed to be Vivo T1 was spotted on TENAA as well as on the 3C certification website. As per the listing, the smartphone will feature a 6.58-inch full HD+ display. The camera set is listed to include a 50MP and 2 dual 2MP back cameras while the phone is said to sport an 8MP selfie camera.

The certification website also revealed that the upcoming phone may be offered in two variants: 8GB RAM with 128GB storage and 12GB RAM with 256GB storage. The phone is said to pack a 4,0005 mAh battery and will be powered by MediaTek Dimansity 900 SoC.

Vivo T1X with model number V2115A was also listed on the certification sites which revealed that the mobile phone will come with a 6.67inch full HD display. The triple rear camera set-up will include a 64MP, 2MP and 2MP sensor whereas the front camera will have 16MP resolution sensors. Besides this, the smartphone may also arrive in 8GB RAM with 128GB storage and 12GB RAM with 256GB internal memory

Komila Singhhttp://www.gadgetbridge.com
Komila is one of the most spirited tech writers at Gadget Bridge. Always up for a new challenge, she is an expert at dissecting technology and getting to its core. She loves to tinker with new mobile phones, tablets and headphones.
Facebook
Twitter
WhatsApp
Linkedin
ReddIt
Email
Previous article
EZVIZ C6N smart security camera review: Good pan and tilt CCTV wireless option
Next article
HMD Global launched Nokia XR20 with military-grade design in India