Vivo V15 receives a second price cut after its launch 2 months ago. 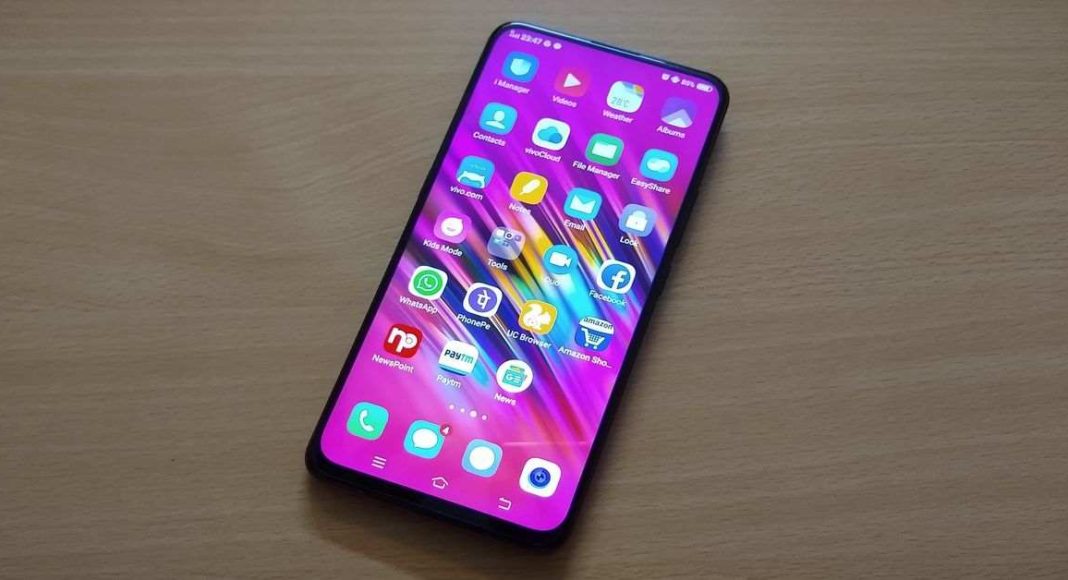 Vivo V15 was launched earlier in March 2019 and it came with a pop-up selfie camera along with a triple-rear camera setup. The Vivo V15 held a price tag of Rs 23,990 at the time of its launch, but since last month its price has been dropped to Rs 21,990. A month after its first price cut, the price of Vivo V15 has been slashed once again, which makes a second price cut on the device just two months after its launch. According to Vivo, the Vivo V15, after the price cut has become one of the most affordable smartphones in India with a pop-up selfie camera. Here are all the details about it:

As mentioned above, the Vivo V15 was launched earlier in March of 2019 and it can be purchased from Flipkart, Amazon.in and Vivo e-Store.

The Vivo V15 sports a 6.53-inch Full-HD+ (1080 x 2340 pixels) InCell FullView Display with an aspect ratio of 19.5:9 and Corning Gorilla Glass 5 protection on top. It is powered by an octa-core MediaTek Helio P70 CPU paired with 6GB of RAM. The Vivo V15 runs Android 9 Pie skinned with Funtouch OS 9. The smartphone supports dual-SIM cards and packs a 4,000mAh battery. The Vivo V15 comes with a 64GB internal storage with support of microSD card up to 256GB and it comes with a rear-mounted fingerprint scanner.

On the camera front, the Vivo V15 features a triple-rear camera setup which comprises of a 12MP (dual-pixels) main sensor, an 8MP camera along with a 5MP lens. On the front, there is a 32MP pop-up selfie camera with an f/2.0 aperture.

Aman Singhhttps://www.gadgetbridge.com/
Aman Kumar Singh has a Masters in Journalism and Mass Communication. He is a journalist, a photographer, a writer, a gamer, a movie addict and has a love for reading (everything). It’s his love of reading that has brought him knowledge in various fields including technology and gadgets. Talking about which, he loves to tweak and play with gadgets, new and old. And when he finds time, if he finds time, he can be seen playing video games or taking a new gadget for a test run.
Facebook
Twitter
WhatsApp
Linkedin
ReddIt
Email
Previous article
Samsung Galaxy M30, Galaxy M20 and Galaxy M10 to get Android 9.0 Pie update from June 3
Next article
Huawei Mate X, Huawei P30 Pro removed from Android website: Report