Vivo Y73 launched in India with a triple rear camera set up, now available for purchase at Rs 20,990 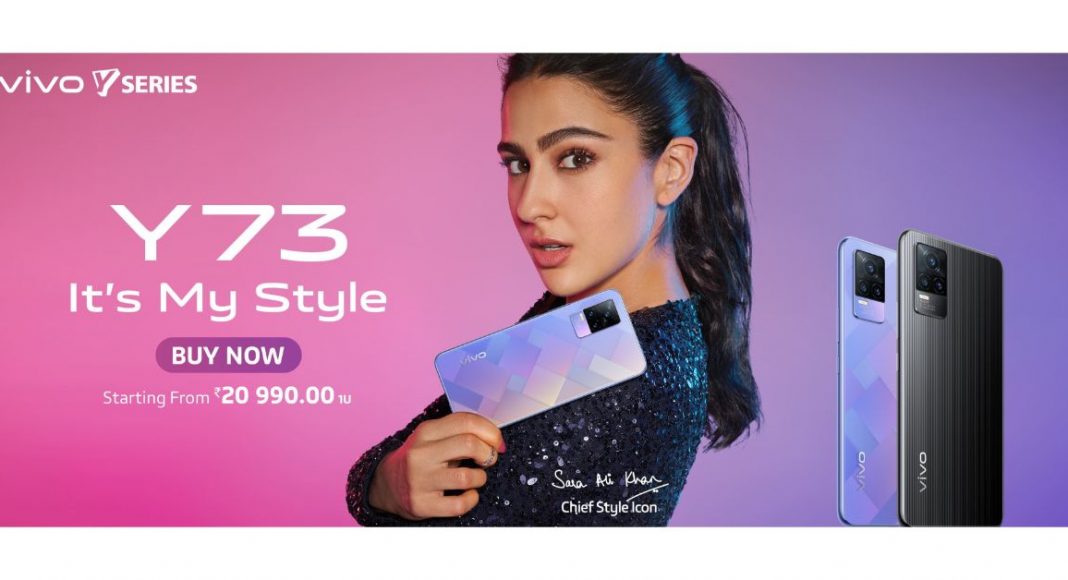 Not long ago, the Chinese smartphone manufacturer, Vivo, announced to expand its Y-Series of smartphone range in India with the launch of Vivo Y73. But today the device has officially hit the stores in the Indian market. The phone falls under the mid-range segment and comes with a waterdrop notch style display. Additionally, it features a rectangular camera module consisting of three sensors.

Vivo Y73 is now available in India with a price tag of Rs 20,990 for the 8GB RAM with a 128GB storage model. The smartphone will be available in two colour options of Roman Black and Diamond Flare. The phone is now up for sale via the company’s official online store in the country as well as Flipkart, Reliance Digital, Poorvika Mobiles, Croma, Vijay Sales and Reliance Jio stores. 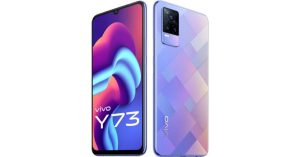 The launch offer on the purchase of Vivo Y73 includes a cashback of Rs 1,000 to Kotak and HDFC Bank users. Additionally, there will be 5 percent unlimited cash back for Flipkart Axis Bank credit card users along with an exchange offer of up to Rs 14,600. 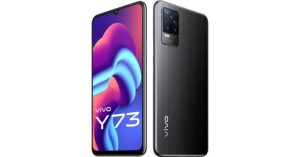 In terms of connectivity, Vivo Y73 has 4G, dual-band Wi-Fi, Bluetooth v5, and a 3.5mm headphone jack onboard. The device is expected to come with a 4,000mAh battery with support for 33W fast charging. The smartphone comes integrated with an in-display fingerprint scanner.

Komila Singhhttp://www.gadgetbridge.com
Komila is one of the most spirited tech writers at Gadget Bridge. Always up for a new challenge, she is an expert at dissecting technology and getting to its core. She loves to tinker with new mobile phones, tablets and headphones.
Facebook
Twitter
WhatsApp
Linkedin
ReddIt
Email
Previous articleTop 5 apps to buy and sell old gadgets
Next articleOnePlus 8T gets cheaper than the OnePlus 9R, receives a price cut of Rs 4,000