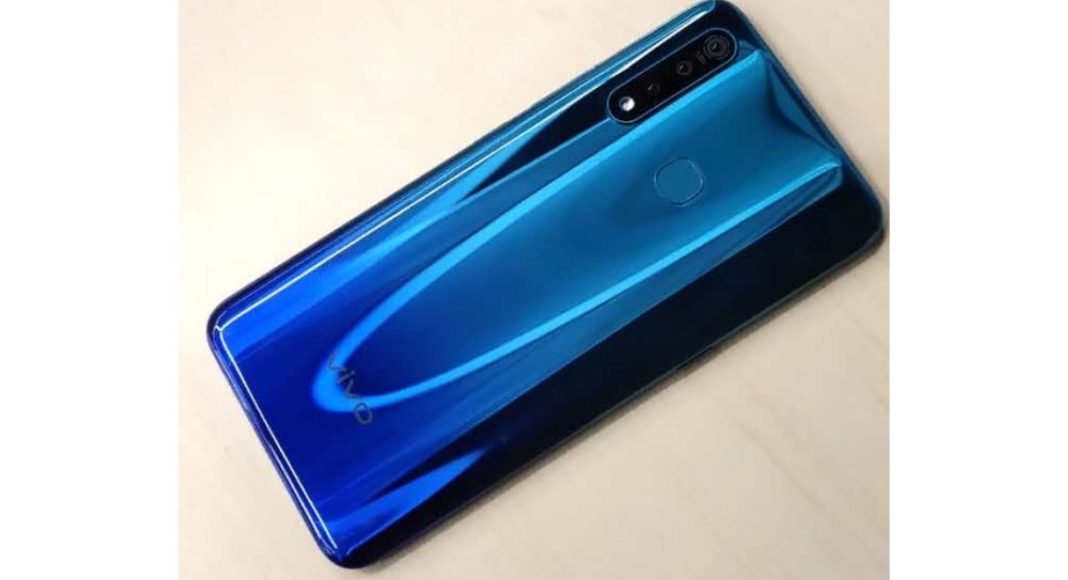 Chinese smartphone maker Vivo has really upped its game since last year. The company has launched a number of devices and showcased quite a few prototypes which make it clear that it is taking its research behind the devices quite seriously. Since last year, we have seen a number of good smartphones from the company including Vivo NEX, Vivo V15 Pro and even the company’s holeless Apex phone. This year, the company will be seen launching its Z series. Here’s a look at some leaked images of Vivo’s Z series smartphone that have surfaced online.

Only the back panel of the smartphone is visible in the images that show the glass body design of the upcoming smartphone. Other than this, a camera module is placed on the rear panel of the handset that houses three vertically stacked lenses. Other than this, the module has an LED flash lens too. A fingerprint sensor can also be seen on the Vivo Z series smartphone’s back panel. So the possibility of having an in-display fingerprint scanner has been ruled out.

However, this also in a way rules out the presence of a Face Unlock feature. So, it can be assumed that the upcoming smartphone will come with a pop-up selfie camera to offer a full-screen experience to its users. We should mention that Vivo has launched a number of smartphones with pop-up selfie cameras including Vivo NEX, V15 Pro and V15. While the elevating cameras on Vivo V15 and Vivo NEX could not pop-up by themselves when the user tried unlocking the device, the one on Vivo V15 Pro did. 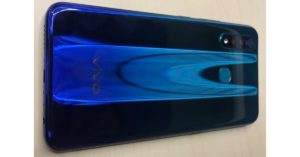 So maybe, the pop-up selfie camera on Vivo Z series will also not be able to elevate on its own each time the user tries unlocking the smartphone.

Besides this, the back panel of the smartphone also has a Vivo branding on it. We should add that as of now, there is no other information about the smartphone including its name, specifications and when it will be launched. We would have to wait a little more to find more about it.

But then, we should also mention that some reports are speculating that these images showcase the Vivo Z5x smartphone. But till there is a word from the company about this, we would recommend you to take this information with a pinch of salt.

But one thing is for sure. We do have a new Vivo smartphone to look forward to that comes with a triple rear camera setup and probably has a pop-up selfie camera too.

Avani Baggahttp://www.gadgetbridge.com
Avani has an immense love for reading, travelling and food, but not necessarily in the same order. Avani almost started pursuing law, but life had other (better) plans for her and she chose to be a writer instead (luckily!) She previously covered technology at Times Internet and wrote about smartphones, mobile apps and tech startups. When she’s not writing, you’ll be able to find her in book stores or catching up on her social life.
Facebook
Twitter
WhatsApp
Linkedin
ReddIt
Email
Previous articleInfinix Hot 7 Pro with dual front and rear camera and 6GB of RAM launched in India: Price and specifications
Next articleVivo Y17 Review: A good looking mid-ranger with exceptional camera performance