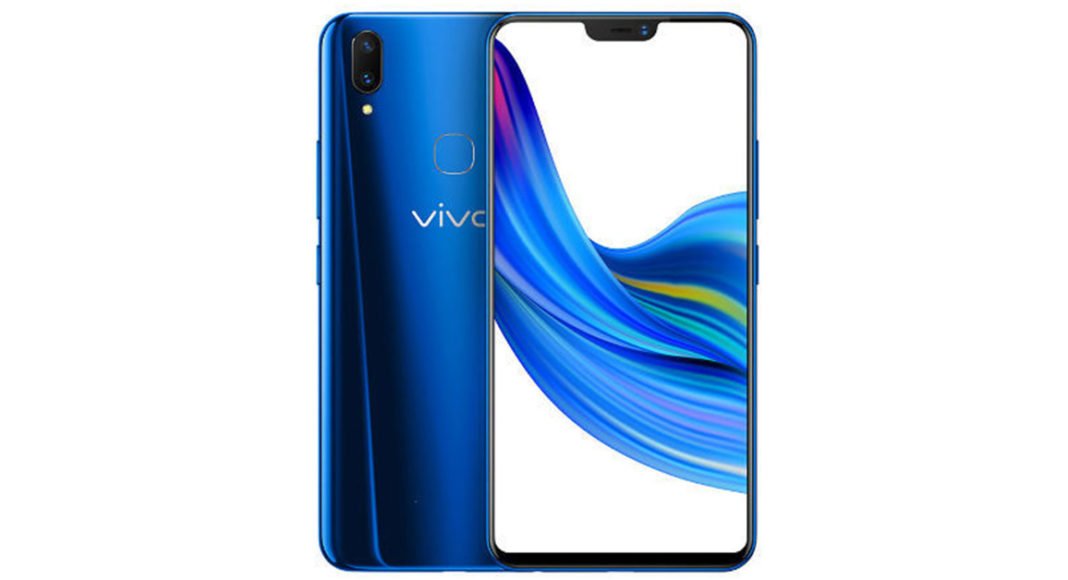 Vivo seems to be on a roll and is on a launching spree of new devices. Well, we have seen this strategy work in the past and makers like Samsung and Xiaomi have made it big using the same road. The company is all set to launch its new Vivo X21 UD smartphone in India on May 29, but before that they have gone ahead and announced the first in its Z series of smartphone called Vivo Z1.

This smartphone was showcased in China and carries a price tag of CNY 1,798 that is Rs 19,150 approximately in India. In terms of the specifications the Vivo Z1 will sport a 6.3-inch (19:9 aspect ratio) edge to edge touch screen with a notch on top, just like the one found on many other devices days, inspired by Apple iPhone X.

The Vivo Z1 will have Qualcomm Snapdragon 660 SoC at its core and will come with 4 GB RAM. A Dual camera setup (13MP + 2 MP) is found on this smartphone and the front camera is powered by a 12MP selfie sensor. Fingerprint reader and facial recognition have been added to this smartphones security detail. Vivo Z1 is available in Black, Red and Blue colour variants.

Over that, the Vivo Z1 will also support dual-SIM with 4G and runs Android 8.1 Oreo out of the box. The CPU has clock speed of up to 2.2 GHz and is combined with a 512 Adreno GPU. As far as the storage is concerned, the Vivo Z1 has 64 GB inbuilt memory that can be expanded with the help of a microSD card up to 256 GB using the hybrid SIM tray.

Other features include VoLTE, Wi-Fi 802.11, GPS, Bluetooth and a 3,260 mAh battery. When is the arrival of this phone in India? Well, that is still unclear, but an industry insiders tell us it will be available in India in the next 30-60 days.