Flipkart and Vivo has entered into a partnership for the launch of the device. 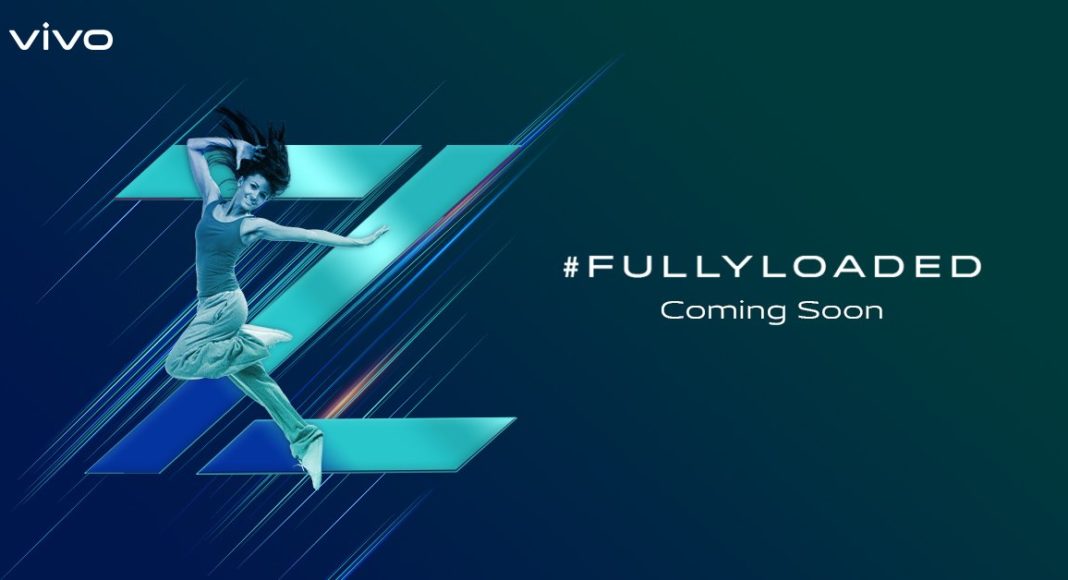 Vivo India will be partnering with Indian e-commerce platform Flipkart to launch its upcoming smartphone Vivo Z1 Pro in India. The company announced about the partnership on Wednesday but the launch date of the upcoming smartphone has not been mentioned yet. Till now, the smartphone series hasn’t been launched in India so this will be the first handset from the Z-series to be unveiled in the country. According to the company, the Vivo Z-series smartphones will be focused towards the Gen Z of India. It will also be company’s first online-only smartphone and it will have an in-display front camera instead of the punch-hole camera setup.

Till now, nothing much has been confirmed by the company, but according to the teasers of the Vivo Z1 Pro, it will have a ‘seamless performance’. However, till now, there is no word on the RAM, specifications, and CPU details of the smartphone. The company also said that the upcoming Vivo Z1 Pro will be perfect for multitasking meaning we could be looking at more than 4GB of RAM. The company also said that the Vivo Z1 Pro will be able to provide full-day long lasting battery life. But the company has not reveal the battery capacity of the fast charging capabilities.

For imaging duties, the Vivo Z1 Pro is confirmed to come with an ‘AI triple rear camera setup’ that will capture great landscape as well as portrait shots. As mentioned above, the device will come with an in-display front camera setup. There will also be the AI Face Beauty feature for selfie beautification.

Commenting on the Flipkart partnership about the Vivo Z1 Pro Nipun Marya, Director Brand Strategy of Vivo India in a press statement said, “Offering meaningful and innovative experience has been a key pillar of our strategy and our partnership with Flipkart is a step further in that direction. The all-new Z series has been designed to empower the young millennials and fulfill the dynamic needs of the ‘Gen Z’.”

Aditya Soni, Senior Director, Mobiles at Flipkart said, “Flipkart and vivo have worked together to understand the needs of Indian consumers, that has resulted in bringing to life vivo’s Z1Pro for Gen Z users. Flipkart’s unparalleled distribution reach and marketing strategies will help vivo in maintaining its strong market reach for its latest innovation.”

Aman Singhhttps://www.gadgetbridge.com/
Aman Kumar Singh has a Masters in Journalism and Mass Communication. He is a journalist, a photographer, a writer, a gamer, a movie addict and has a love for reading (everything). It’s his love of reading that has brought him knowledge in various fields including technology and gadgets. Talking about which, he loves to tweak and play with gadgets, new and old. And when he finds time, if he finds time, he can be seen playing video games or taking a new gadget for a test run.
Facebook
Twitter
WhatsApp
Linkedin
ReddIt
Email
Previous articleGoogle Pixel 4 confirmed with dual rear cameras 2019
Next articleSamsung’s smartphone with rollable display spotted on a patent