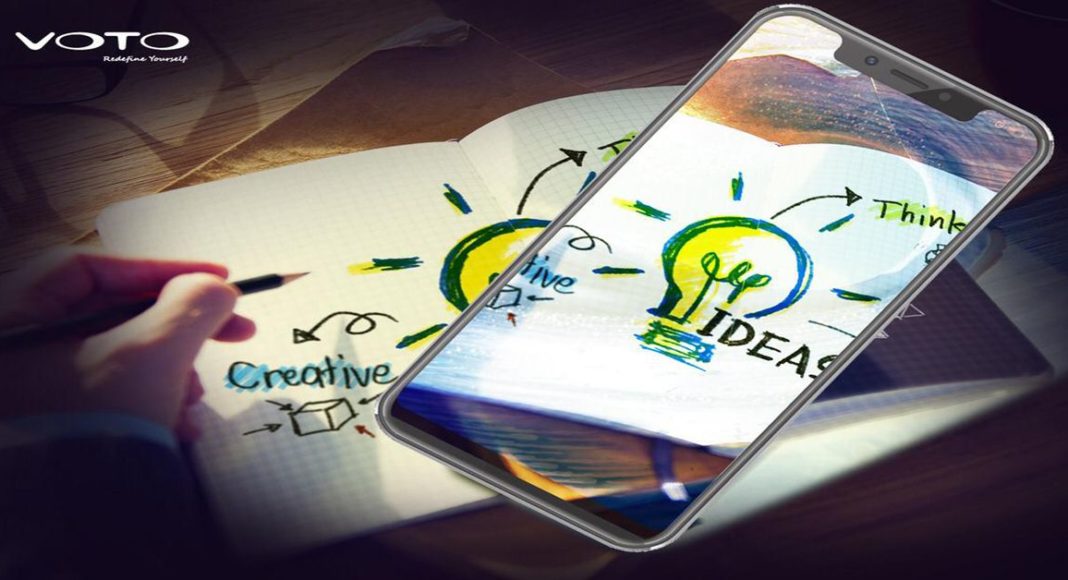 Chinese smartphone maker Voto launched a handset named Voto V9 in India today. The Voto V9 is focused towards Indian youth in tier 2 and tier 3 cities and it has an affordable price tag and offers a good set of specifications. According to the company, the Voto V9 is a combination of dynamic design and power-packed features which will attract the youth of the country. It has a non-slip design with a curvy back panel which gives it a better grip with less chance of falling from the hands of the user. The Voto V9 is powered by a quad-core processor and runs Android 8.1 Oreo.

The Voto V9 holds a price tag of Rs 6,999 and it can be purchased from premium retail stores all over the country.

Santosh Singh, National Sales Head of VOTO India said, “We are excited to mark a new milestone at VOTO with this ultra-modern smartphone V9. VOTO is sure to create buzz and recreate benchmarks in the industry. VOTO has used its expertise to create a unique space having unmatched quality, distribution and pan-Indian service network in the Indian market”.

The Voto V9 sports a 5.85-inch IPS 2.5 curve HD display and it runs Android 8.1 Oreo. The smartphone is powered by a quad-core processor paired with 3GB of RAM and 32GB of internal storage. The Voto V9 packs a 3,000mAh battery with no fast-charging feature. Even at such an affordable price, the Voto V9 offers a fingerprint scanner and Face ID unlock for authentication and unlocking. The Voto V9 is also a Google Certified Device which makes its software less buggy and more stable.

Talking about the built of the Voto V9, it comes with a non-slip design and a curvy back. There is also Grippe texture finish on the device which makes it easy to hold and less likely to slip and break. The Voto V9 also comes with 22 regional languages support. Other features of the smartphone includes Dual 4G VoLTE+VoLTE and a 2.5D curved glass design. The company has promised that the device is capable of multitasking and will offer an improved web and application performance.

For imaging duties, the Voto V9 comes with a dual-rear camera setup which comprises of a 13MP camera paired with a 2MP camera. While on the front, there is an 8MP selfie camera with Panorama View Mode.

Aman Singhhttps://www.gadgetbridge.com/
Aman Kumar Singh has a Masters in Journalism and Mass Communication. He is a journalist, a photographer, a writer, a gamer, a movie addict and has a love for reading (everything). It’s his love of reading that has brought him knowledge in various fields including technology and gadgets. Talking about which, he loves to tweak and play with gadgets, new and old. And when he finds time, if he finds time, he can be seen playing video games or taking a new gadget for a test run.
Facebook
Twitter
WhatsApp
Linkedin
ReddIt
Email
Previous articleSamsung Galaxy Note 8 begins receiving April Android security patch update: Report
Next article10 ways to improve the gaming performance of your laptop