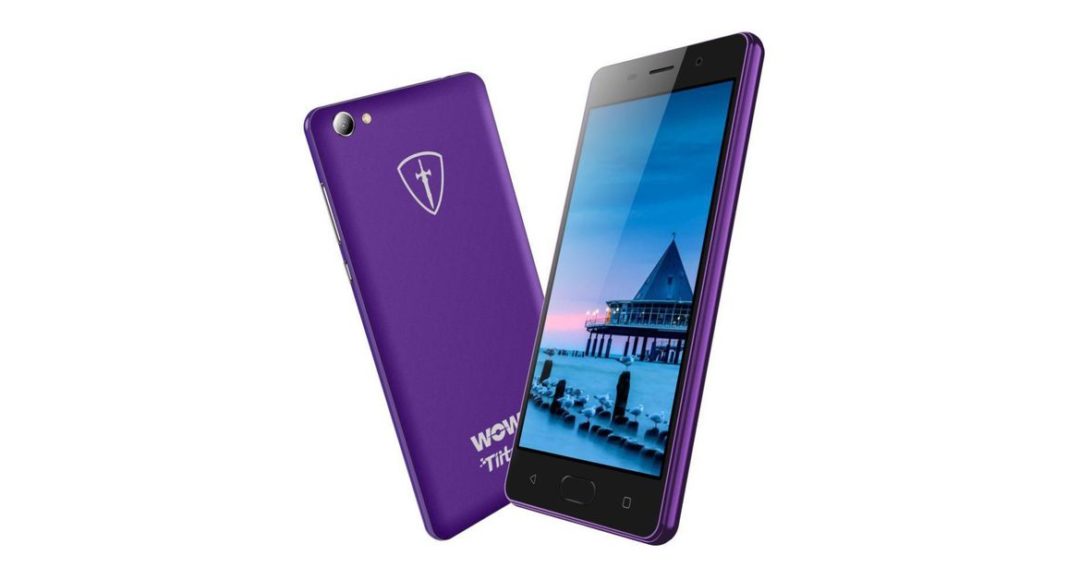 ShopClues, the Indian e-commerce platform, has launched a multi-featured smartphone at a very affordable price point. The device is named Tii54 smartphone and is made by Tiitan Holdings. The Tii54 smartphone is an entry-level smartphone with an HD display, 3GB RAM, 32GB internal storage and it is powered by a MediaTek processor. The company has targeted it towards the tier II, tier III, tier IV cities in India.

The Tii54 smartphone bears a price tag of Rs 4,999 and it available on ShopClues exclusively. The device comes in multiple colour options to choose from including Red, Black and Purple.

The Tii54 smartphone sports a 5-inch HD display and is powered by a 1.5GHz quad-core MediaTek SoC coupled with 3GB of RAM. The internal storage of the device is 32GB and it supports microSD card of up to 64GB. The dual-SIM smartphone has a face ID detector and front mounted fingerprint scanner and it houses a 3,000mAh battery. The Tii54 smartphone runs Android 8.1 Oreo but the company has promised that it will update it to the latest version of Android Pie.

Tii54 smartphone sports a single 13MP camera at the back which is a big plus considering the price point it sells for. Its build quality is also good as it comes with a multi-layered rubberised finish. According to the company, the Tii54 smartphone comes with good speakers which are capable of delivering ‘excellent sound quality’.

Since the device is targeted towards the smaller Indian cities, holding a price tag of Rs 4,999 is a good selling point for the Tii54 smartphone. It can also be used by the first-time Android users who are just moving on from their feature phones.

Aman Singhhttps://www.gadgetbridge.com/
Aman Kumar Singh has a Masters in Journalism and Mass Communication. He is a journalist, a photographer, a writer, a gamer, a movie addict and has a love for reading (everything). It’s his love of reading that has brought him knowledge in various fields including technology and gadgets. Talking about which, he loves to tweak and play with gadgets, new and old. And when he finds time, if he finds time, he can be seen playing video games or taking a new gadget for a test run.
Facebook
Twitter
WhatsApp
Linkedin
ReddIt
Email
Previous article
Twitch announces new Squad Stream feature: Here’s what it can do
Next article
Redmi Go to go on sale today at 2pm IST: Know all the details here