Watch: Man goes to buy iPhone XS with a bathtub full of coins 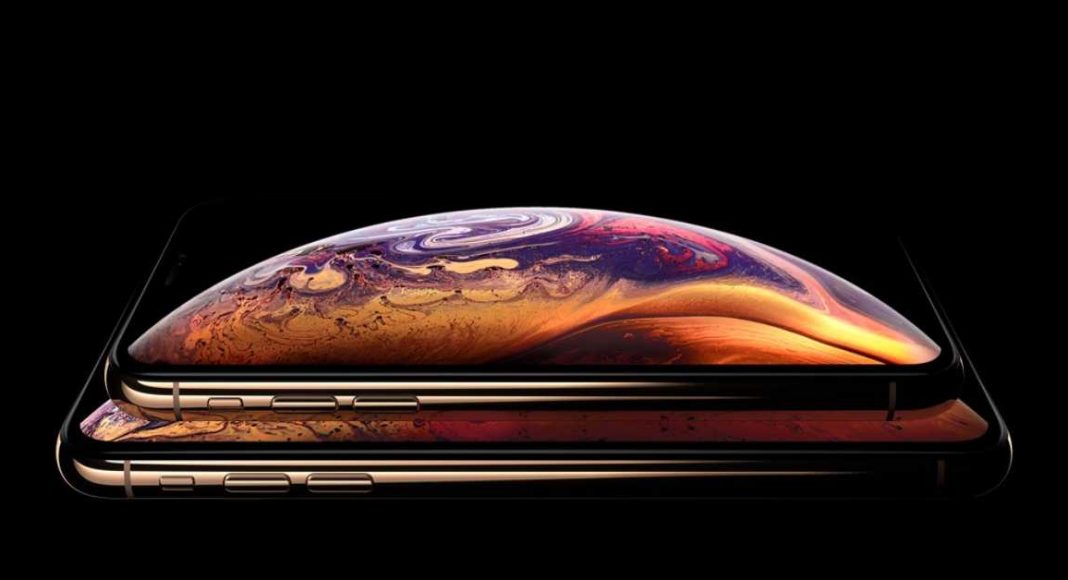 Each time when an iPhone is launched, Apple fans go to great lengths to buy the latest smartphone by the company. And this year was no different. A man in Moscow decided to buy the iPhone XS, which is one among the smartphones from Apple’s latest lineup. But it was the way he went to buy his new iPhone that makes this one among the craziest things we have heard an Apple fan do.

The man went to one of the Apple resellers in Russia to buy the iPhone XS with a bathtub of coins. Yes, you read that right. The Apple fan collected 1,00,000 Russian Rubles, which is approximately Rs 1,08,000, and wanted to pay for his new device with them. According to reports, the bathtub he took along with his friends to Evropeisky Mall in central Moscow weighed around 350 kilograms.

A video has of this entire episode has been posted by Russian blogger Svyatoslav Kovalenko on Instagram. The video shows the man filling up the bathtub with coins, then keeping it in his car and then carrying it to the store in the mall’s elevator.

And if you are curious about knowing what happened next and whether or not the store clerk accepted this rather unusual way of payment, we should tell you that this guy got his happy ending.

The coins were counted, and the man was allowed to pay with them to buy his new iPhone XS. He bought the 256GB storage model of the newly launched smartphone by Apple.

Well, this is not the first time we have heard of such a story related to Apple devices. And this is certainly not the last one too. But one thing is for sure, whenever someone recounts of crazy things fans have done to buy a new iPhone, this one will surely make it to the list.

Avani Baggahttp://www.gadgetbridge.com
Avani has an immense love for reading, travelling and food, but not necessarily in the same order. Avani almost started pursuing law, but life had other (better) plans for her and she chose to be a writer instead (luckily!) She previously covered technology at Times Internet and wrote about smartphones, mobile apps and tech startups. When she’s not writing, you’ll be able to find her in book stores or catching up on her social life.
Facebook
Twitter
WhatsApp
Linkedin
ReddIt
Email
Previous articleThis is when Xiaomi Redmi Note 6 Pro will launch in India
Next articleMotorola One Power will be the next smartphone to get Android 9 Pie update