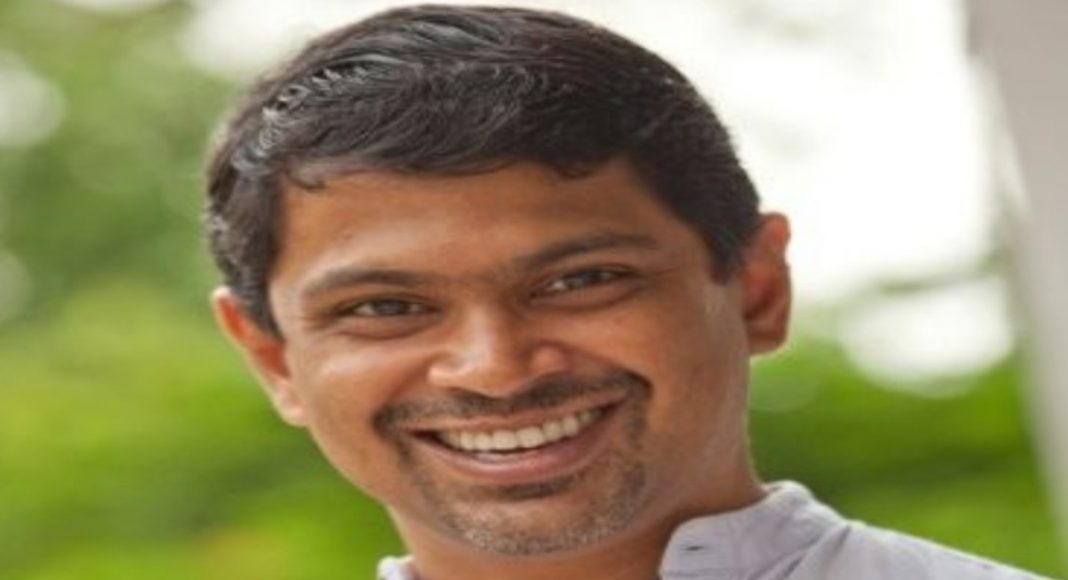 Facebook-owned WhatsApp has said announced that it has announced Abhijit Bose as its head of operations in India, which is its biggest market in terms of users.

Bose is the Co-founder and Chief Executive mobile payments firm Ezetap and has now become the first ever country head for WhatsApp, the messaging platform said in a statement.

He is a graduate of Cornell University and Havard Business School and will be taking over operations at WhatsApp in early 2019. His task will be to build WhatsApp’s first full country team outside California. The team will be based in Gurugram, the company has confirmed.

From Bose’s LinkedIn profile, we also got to know that prior to co-founding Ezetap, he was the Head of Product at Intuit GoConnect, served as the Vice President of JiGrahak Mobility Solutions, and has worked with Oracle.

WhatsApp also added that Bose, along with his team will be focussing on helping large and small businesses connect with their customers via the app. To recall, the company rolled out its WhatsApp Business app for small businesses this year, followed by the WhatsApp Business API to serve bigger businesses. With the statement that has been made by the company, it would be safe to assume that Bose and his team will be expected to take more steps in the same direction. WhatsApp’s statement also said that India has over one million users of its existing business products.

Speaking on the new appointment the company has made, Matt Idema, Chief Operating Officer of WhatsApp said, “WhatsApp is deeply committed to India and we are excited to keep building products that help people connect and support India’s fast-growing digital economy. As a successful entrepreneur himself, Abhijit knows what it takes to build meaningful partnerships that can serve businesses across India.”

Abhijit Bose, who would be taking over his role as the head of operations in India, said, “WhatsApp is special and can be a major partner for financial inclusion and economic growth in India. It’s not only how so many families stay in touch, but increasingly it’s how businesses are engaging with their customers. WhatsApp can positively impact the lives of hundreds of millions of Indians, allowing them to actively engage and benefit from the new digital economy.”

Prior to this, numerous reports had surfaced online which spoke about the Facebook-owned platform looking for its Country head for India, but it seemed like the company just couldn’t find the right person for the role. India happens to be one among the most important markets for WhatsApp, and that can be the reason why the company wants an entire dedicated team working for its operations in the country.