The ability to migrate your conversation history from iOS to Pixel phones has already been enabled by WhatsApp and Google. 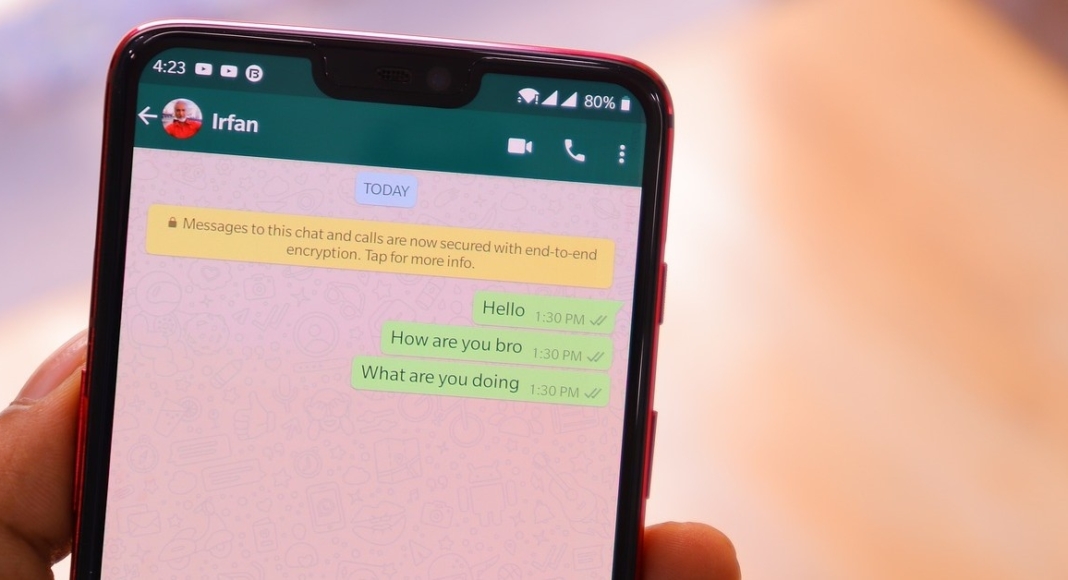 WhatsApp for iOS will be able to transfer their chat history from an Android smartphone to an iPhone soon. As of now, there is no way to migrate Android WhatsApp chats to iPhone but the instant messaging app will be making this possible as it is currently working on developing the ability. According to the report, the forthcoming upgrade will allow you to move your chat history from Android to iOS.

WhatsApp has now released a new update via the TestFlight beta programme, bringing the current version to 22.2.74. WhatsApp’s version number is 2.22.2.74, which can be found in the Settings menu. The insider posted an image of WhatsApp requesting users for permission to import chat history. The ability to migrate your conversation history from iOS to Pixel phones has already been enabled by WhatsApp and Google. At a later point, Android 12 smartphones will be able to get the conversation history from iOS.

Head of WhatsApp Will Cathcart last year announced via Twitter that your conversation history may be transferred from Android to iOS as well.

Komila Singhhttp://www.gadgetbridge.com
Komila is one of the most spirited tech writers at Gadget Bridge. Always up for a new challenge, she is an expert at dissecting technology and getting to its core. She loves to tinker with new mobile phones, tablets and headphones.
Facebook
Twitter
WhatsApp
Linkedin
ReddIt
Email
Previous article
Oppo Reno 7 series launching in India soon, listed on Flipkart
Next article
Instagram adds ‘Remix this video’ function to all videos: How to try out the new feature