Users of WhatsApp may soon be allowed to save disappearing messages. 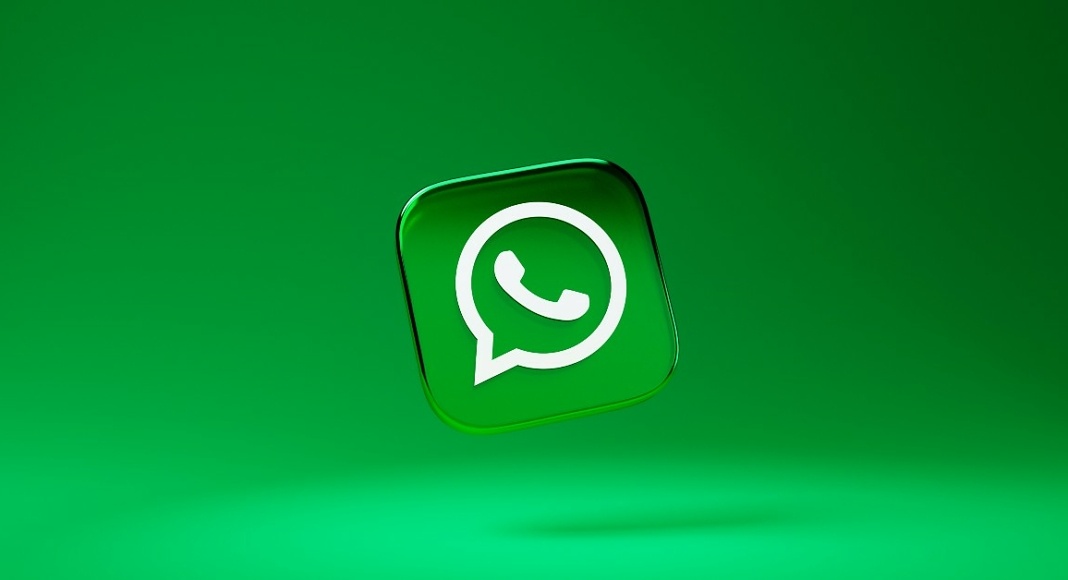 For an upcoming software update, WhatsApp is developing a bookmark icon to show which messages have been saved. According to reports, the messaging platform is working on this feature namely Kept Messages. It is revealed that a kept message has a unique visual clue to distinguish it from other chats. All users will still be able to see the kept messages even after their expiration date because they won’t be immediately removed from the chat. The chats will be removed for all if a user chooses to un-keep them at any point.

A kept message is what? It is a disappearing message that has been momentarily saved, so it will not be immediately removed from the chat and is still visible to everyone participating in the conversation. The message can still be “un-kept” at any moment, in which case it will permanently vanish from the chat, but users still have control over the chat.

Users can recognise a kept message in WhatsApp by looking for the bookmark icon, which shows in the message bubble of disappearing messages, according to a screenshot posted by WABetaInfo. Even if the disappearing messages feature is enabled and the message has already expired, this icon acts as a visual cue that the message has been “kept” and will not be removed from the chat. Users may quickly differentiate between messages that are kept and those that completely disappear from the chat thanks to this functionality. It’s important to remember that everyone in the chat has the ability to remove these messages at any time.

In addition, WhatsApp is presently developing a chat transfer capability for an upcoming app version. According to rumours, WhatsApp is working on a new feature called “Chat Transfer” that will enable users to transfer data from one Android device to another, making switching between devices easier without having to update the cloud backup.

WhatsApp is reportedly working on the procedure to transfer the chat history to a new Android device. As the functionality is still being developed, the new function will be added in a future version.

Komila Singhhttp://www.gadgetbridge.com
Komila is one of the most spirited tech writers at Gadget Bridge. Always up for a new challenge, she is an expert at dissecting technology and getting to its core. She loves to tinker with new mobile phones, tablets and headphones.
Facebook
Twitter
WhatsApp
Linkedin
ReddIt
Email
Previous article
Best easy ways to Empty the Recycle Bin on Samsung Galaxy Smartphones
Next article
EZVIZ launched its first Outdoor Pan and Tilt Camera in India