Your backup won’t need to be updated if you use WhatsApp’s new capability to switch to a different device: Report

By scanning the QR code, users will be able to move their chat history to a new smartphone with this capability. 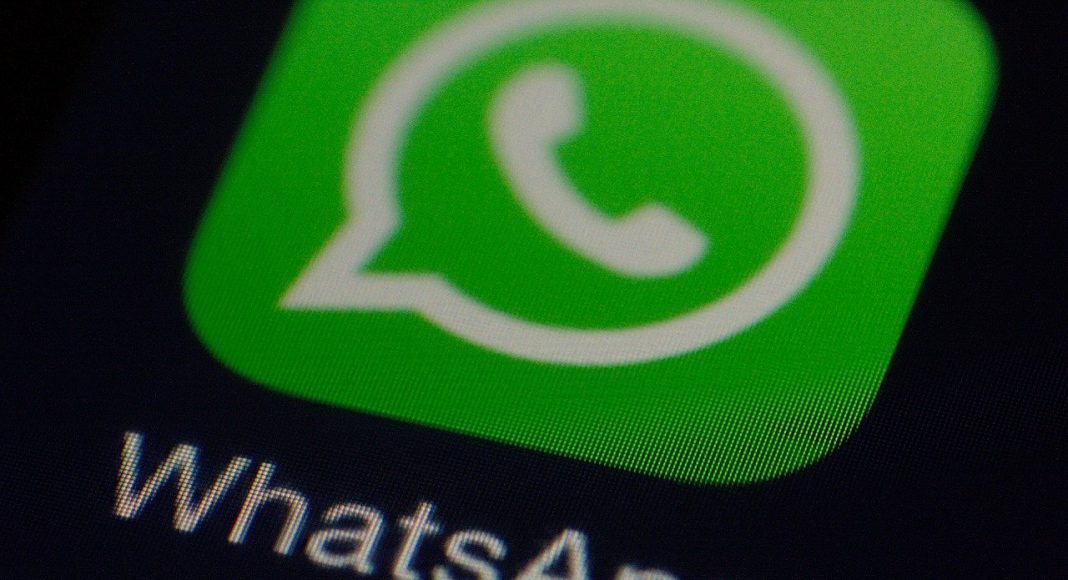 WhatsApp is currently working on a chat transfer feature, for a future update of the app. According to reports, WhatsApp is developing a new feature dubbed “Chat Transfer” that will let users transfer data from an Android device to another, therefore, making it simpler for users to swap devices without the need for updating the backup on the cloud.

According to a report by WAbetaInfo, WhatsApp is working on the process to move the chat history to a new Android device, for a future update of the app! The new function will be added in a later update as the feature is still being developed.

The option will make it simple to migrate their chat history from the phone to another Android device in the future and may eliminate the need for users to back up their chat history on Google Drive before switching to a new device, according to screenshots shared by WAbetaInfo. The option will be visible within WhatsApp Settings > Chats. In the future, they could just move all of their discussions to their new phone using the new chat transfer feature.

Although you can easily move your conversation history to a new phone with the help of this function, it’s still advisable to routinely backup your talks to Google Drive so that you can still access them in case your phone is damaged. However, we believe that the conversation transfer option could be especially helpful for swiftly switching to a new Android phone without the need to update the cloud backup.

The chat transfer feature for Android smartphones is still in development, but WABetaInfo freshly reported that WhatsApp is actively working to further expand and improve upon it as a result of learning more about its capabilities from the WhatsApp beta for Android 2.23.1.26 update.

In another screenshot shared in the report, the method is simple and starts with downloading WhatsApp on the new Android handset. In order to start the chat history migration to the new Android device, we should open WhatsApp on the new phone and scan the QR code that is provided. This feature, which streamlines the procedure and enables a quicker migration, will, in our opinion, offer a practical and effective alternative for anyone looking to transfer their chat history to a new Android phone without first backing up their chats and material on Google Drive.

As you are aware a feature that allows users to finally transfer to a different phone without losing their chat history was made available by WhatsApp in July: the ability to convert talks from Android to iOS using the Move to iOS app.

Komila Singhhttp://www.gadgetbridge.com
Komila is one of the most spirited tech writers at Gadget Bridge. Always up for a new challenge, she is an expert at dissecting technology and getting to its core. She loves to tinker with new mobile phones, tablets and headphones.
Facebook
Twitter
WhatsApp
Linkedin
ReddIt
Email
Previous article
Garena Free Fire Redeem Codes Today 9 January 2023: Here is how to claim them
Next article
Demystified – What does each Symbol and Icon Mean on Instagram?