Read to know about these features that will be coming soon 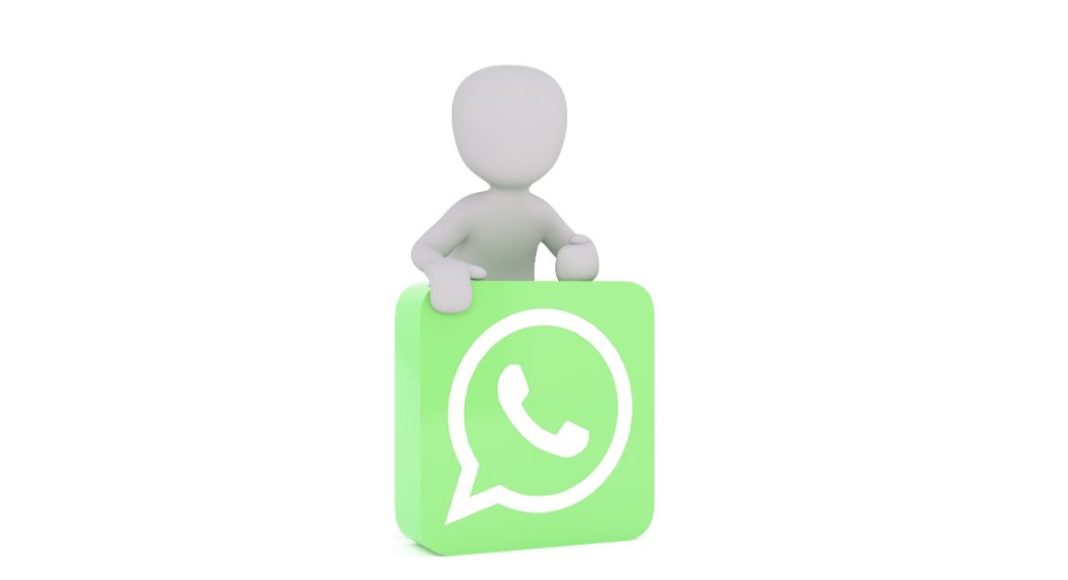 The popular chatting app WhatsApp has recently rolled out the much-awaited Dark mode on its platform for its Android as well as iOS users globally. The dark theme has been under the testing mode for almost a year before it could reach all the users. Besides this, the company is also testing some other new features that will also be rolled out to all the users worldwide soon. These include multiple device support, disappearing messages, dark mode for web and desktop among others.

The Dark Mode feature on WhatsApp has reached both Android as well as iOS users. Personally speaking, this feature has improved the overall look as well as user experience. This feature reduces eye strain under low light environments or when the lights are turned off or in our daily routine. Those who are unknown can enable it in system settings. Users on Android 9 and below can go into WhatsApp Settings > Chats > Theme > select ‘Dark’.

The Facebook-owned social media platform is also testing some more features which will enhance the user experience. Below we have listed some upcoming features that will arrive on the platform very soon.

The company is working on this feature, which will allow the user to encrypt their backup file with a password so that neither WhatsApp nor Google will be allowed to see its content. The user might not be able to restore his chat history if he loses the password used to encrypt the database. Moreover, they will get an option to turn on and off the feature. This feature is currently unavailable as it is in an alpha stage of development.

Dark Mode for web and desktop

WhatsApp was also spotted testing the dark theme web and desktop. According to a leak, the new feature will bring a completely new look to the interface. This is under development and it will take some time as the company has just started working on the platform to be implemented correctly.

Multiple device support features on WhatsApp will allow the users to use one single account on multiple platforms. This means the users will be able to use one account enabled on multiple devices and the users do not require to sign out of their previous account. This feature has also been under testing for quite a long time now.

Currently, the chatting app allows its user to prevent their privacy with fingerprint lock support. It allows them to unlock the app using a user fingerprint. Now the company is testing another authentication feature called Face Unlock for Android users. After the rollout, the users can set these features for the app to prevent their chatting messages from being read by someone without consent. This works exactly how your device’s face unlocking works for the biometrics.

This feature is also under development and it’s been almost a year since it has been put on testing. The disappearing messages work exactly like the Snapchat feature, which automatically gets vanished after 24 hours. But here you get an option to set a time frame. Setting this will automatically delete the message after the set time.

Komila Singhhttp://www.gadgetbridge.com
Komila is one of the most spirited tech writers at Gadget Bridge. Always up for a new challenge, she is an expert at dissecting technology and getting to its core. She loves to tinker with new mobile phones, tablets and headphones.
Facebook
Twitter
WhatsApp
Linkedin
ReddIt
Email
Previous article
All the telecom operators in India replaced their default caller tune with pre-call Corona awareness messages
Next article
How to send and download Happy Holi stickers to your loved ones on WhatsApp