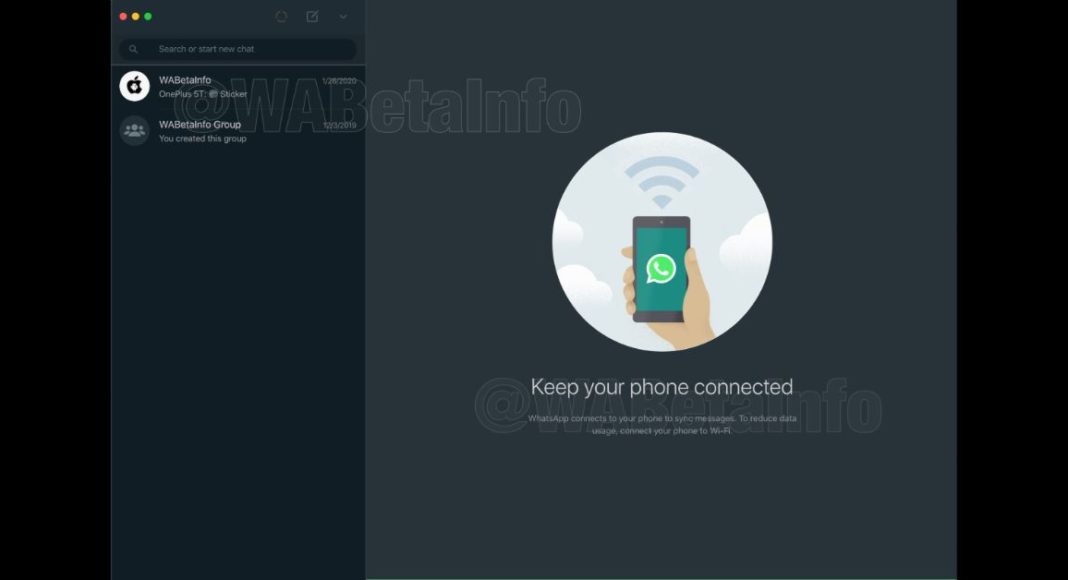 Now the dark mode is under the testing mode for the beta version of WhatsApp on both Android and iOS application a new leak has appeared on the web with regard to the new feature. According to a leak, the feature is not limited to the mobile application the company is planning to bring the dark mode feature on the WhatsApp web and desktop as well.

We already know that the company has been testing the beta version of the dark mode feature on both WhatsApp Android and iOS. These features are currently unavailable for the general public that might be rolled out soon via stable updates for the users. Now a leak by WABetaInfo suggests that the Facebook-owned company WhatsApp is working on the dark mode feature for its desktop version. The feature is under development and is not available yet on both mobile and desktop platforms. 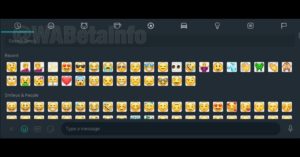 Until now the new theme is only under development and there is no word from the company when the  WhatsApp dark mode for Web and Desktop will be rolled out. However, this might take some time as the company has just started working on the platform to be implemented correctly. 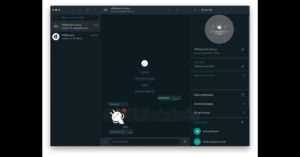 To recall, Whatsapp recently released the dark theme for the WhatsApp beta for Android last month and for iOS earlier this month. In order to ensure the bug-free experience for its users, the company is still testing on the feature which will be available soon.

Komila Singhhttp://www.gadgetbridge.com
Komila is one of the most spirited tech writers at Gadget Bridge. Always up for a new challenge, she is an expert at dissecting technology and getting to its core. She loves to tinker with new mobile phones, tablets and headphones.
Facebook
Twitter
WhatsApp
Linkedin
ReddIt
Email
Previous articleMi Dual-Driver In-Ear Earphones launched at Rs 799 in India
Next articleLenovo launched 4 new audio products with EQ mode in India