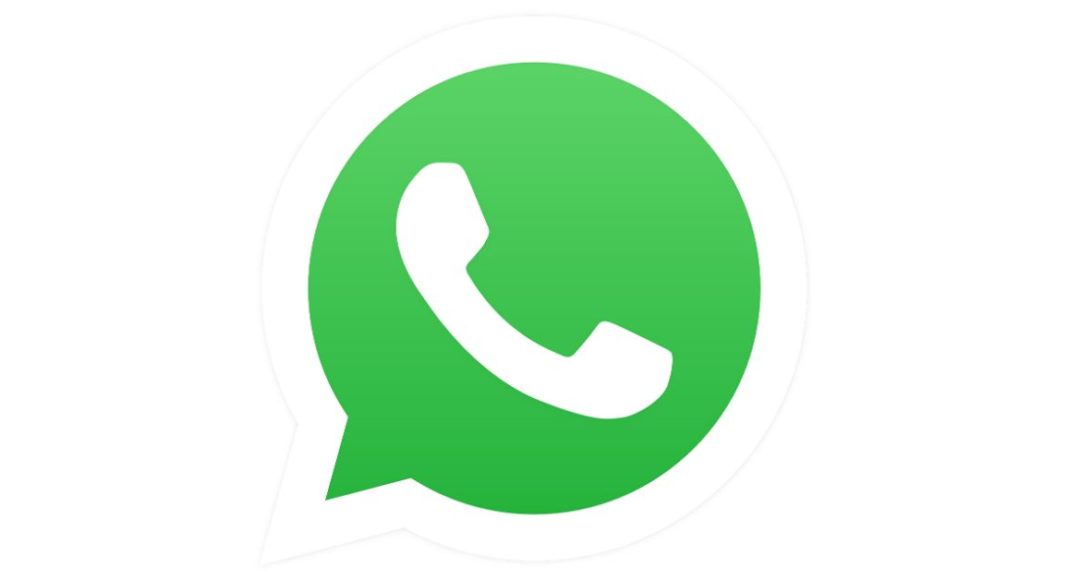 Facebook owned social media app WhatsApp has been working on its new feature that is the dark mode for quite a few months now. The app users have been eagerly waiting for this feature since the news surfaced on the web. Last year in the month of December the company rolled out the beta version to iOS users first. Without further delay, the company has now rolled out this feature for Android users also.

WhatsApp is now getting dark mode and this feature is now available via beta version. If you are a beta user then the hey will get the update automatically. If you have not signed up for the beta programme then it is already available on Google Play to get the dark theme. However, there is no confirmation when the stable version will be rolled out but it is expected to roll out soon. 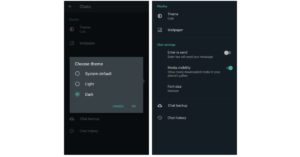 The dark theme has started rolling out and comes with the new v2.20.13 update. The beta users will get an automatic update but if you have not received the update you can download the beta version dark mode via sideloading app APKMirror. Here is how to enable the WhatsApp dark theme feature on your mobile phones:

Komila Singhhttp://www.gadgetbridge.com
Komila is one of the most spirited tech writers at Gadget Bridge. Always up for a new challenge, she is an expert at dissecting technology and getting to its core. She loves to tinker with new mobile phones, tablets and headphones.
Facebook
Twitter
WhatsApp
Linkedin
ReddIt
Email
Previous article
5 money-making apps for smartphone users
Next article
Samsung Galaxy S10 Lite set to launch in India today: How to watch the live stream