WWDC 21 event schedule released: Here is what you can expect 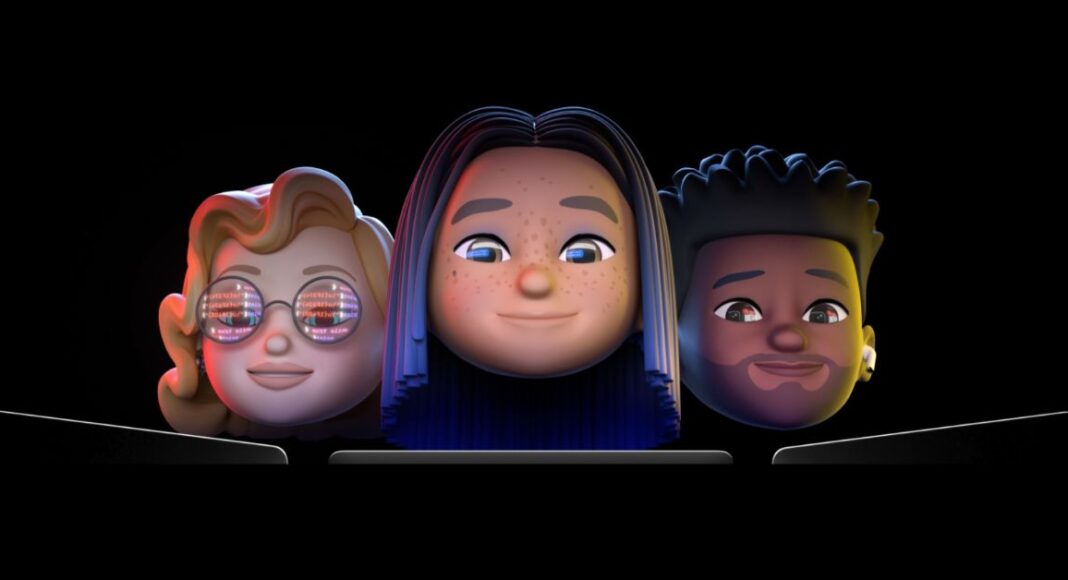 Apple has officially revealed the event schedule for WWDC 21. The much-awaited World Wide Developers Conference (WWDC) 2021 edition is going to kick off from June 7 and will go on till June 10. The Cupertino-based company in March confirmed that this year again the tech event will be hosted online owing to the coronavirus pandemic. And now it has released the list of programmes that are scheduled for the four-day-long event.

As per the scheduled World Wide Developers Conference (WWDC) 2021 edition is going to kick off at 10 am PT (10:30 pm IST) on June 7 starting with a keynote presentation by the Apple CEO Tim Cook. The conference will be available to all developers for free via the Apple Developer app and Apple Developer website.

The company, while announcing the programme, said, “The Apple Worldwide Developers Conference kicks off with exciting reveals, inspiration, and new opportunities. Join the worldwide developer community for an in-depth look at the future of Apple platforms, directly from Apple Park.”

Following the keynote presentation, other sessions of the event will be presented by the firm’s top executives. The video collections will be posted each day that you can also watch later on the web or in the Apple Developer app on iPhone, iPad, Mac, and Apple TV.

Besides this, you can also connect with fellow developers from around the world and over 1,000 Apple engineers on the Apple Developer Forums. You can also engage with the WWDC21 community, ask questions about session content, and more.

In addition to this, the Apple Developer Program members can get one-on-one guidance on implementing Apple technologies, UI design principles, managing your app on the App Store, and much more.

On the last day of the conference that is June 10, the company will also hold Apple Design Awards to motivate the creative artistry, craftsmanship, and technical achievement of Apple developers

Before the commencement of WWDC 2021 the winners of the Swift Student Challenge 2021 will be announced on June 1.

Traditionally Apple announced the software upgrades for the iPhone at WWDC so we might see that in addition to all its other devices including tvOS 15 and iPadOS 15.

And yes iOS 15 the next big thing to be demoed at WWDC. We can expect a major update to the latest iOS build. Like this time too the next iteration of iOS will drop support for its older phones that would include iPhone 6, iPhone 6S, iPhone 6S Plus and the iPhone SE from 2016.

Besides this, the iOS 15 might also see a major design change with new characters and widgets. The iOS 15 is expected to be announced at this year’s WWDC while it will be available to the public in September.

There are no leaks and reports related to the MacOS 12 and Apple WatchOS 8. However, the rumours suggest that the upcoming WatchOS will get some features related to mental health and blood sugar monitoring.

Speculations suggest that the Apple Glasses will be the next fresh addition to Apple’s developer’s conference.

Komila Singhhttp://www.gadgetbridge.com
Komila is one of the most spirited tech writers at Gadget Bridge. Always up for a new challenge, she is an expert at dissecting technology and getting to its core. She loves to tinker with new mobile phones, tablets and headphones.
Facebook
Twitter
WhatsApp
Linkedin
ReddIt
Email
Previous articleMay 25 Flipkart Daily Trivia Quiz Answers: Answer to win exciting prizes
Next articleBest Automatic Washing Machines Under Rs 20,000