Xbox head Phil Spencer reveals details of Xbox Series X: Here’s all that you can expect

This next-generation of a gaming console by Xbox will be launched on November 10. 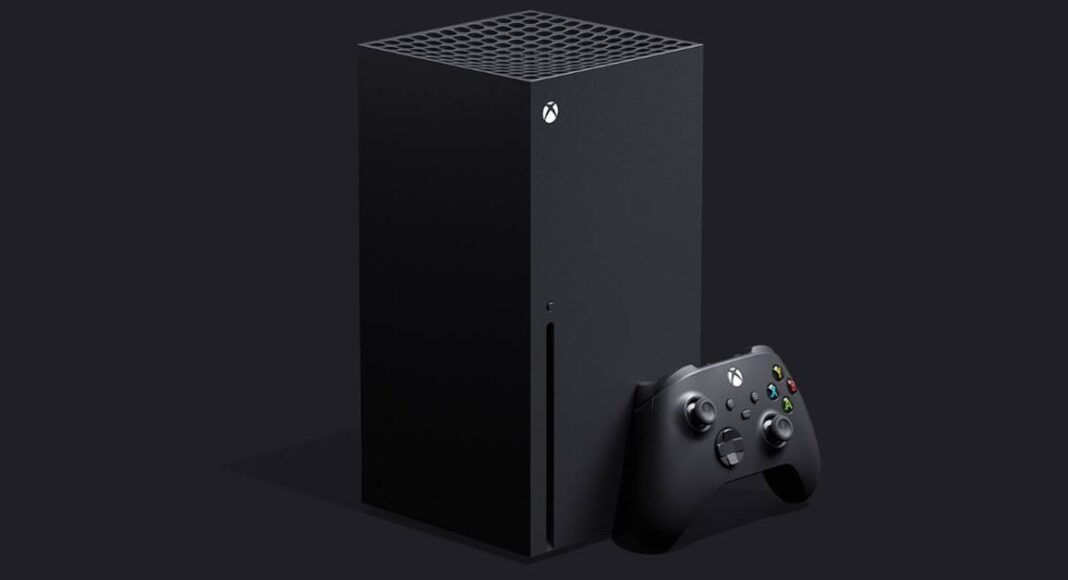 Ahead of the November 10 launch, Xbox head Phil Spencer reveals details as the gamers across the world are eagerly waiting to enter a new generation of console gaming with the Xbox Series X, hardware and software innovations that enable the amazing possibilities for the future of games.

As far as the tech specifications are concerned, Spencer notified that Xbox Series X is based on Velocity Architecture that unlocks new speed & performance capabilities through the ground-breaking combination of hardware, a custom 1TB SSD & CPU, and deep software integration, to make for richer and more dynamic living worlds unlike anything ever seen before. Gamers will experience more time playing and less time waiting as loading times will be greatly decreased thanks to the processing power of Xbox Series X. Additionally, the feature of Quick Resume enables players to seamlessly switch between multiple titles and resumes instantly from where you last left off.

Xbox Series X is the most powerful console ever by Xbox, powered by its custom-designed processor leveraging AMD’s latest Zen 2 and RDNA 2 architectures. The new system on a chip (SOC) has been built from the ground up for speed and performance, with 12 teraflops of processing power and with compatibility in mind for four generations of games.

According to Spencer, “For the first time ever on the console, an innovative split motherboard keeps the Xbox Series X internals evenly temperature controlled, allowing for the console to output more power.”

Moreover, there is a heat sink that is a non-electronic, passive mechanical component that has a vital role in the reliability and performance of the Xbox Series X and is integrated directly into the chassis of the console. This unique component of the parallel cooling architecture helps lend to the distinctive design of the console. The vapour chamber in the Xbox Series X enables evenly spread temperatures with the core and memory. As part of the parallel cooling architecture, the whisper-quiet fan keeps the Xbox Series X internal components cool without disturbing your gameplay.

On the storage front, the Xbox Series X Storage Expansion Card provides additional game storage at peak speed and performance by replicating the console’s internal custom SSD experience. The 1TB card is inserted directly into the back of the console via the dedicated storage expansion port.

Furthermore, Xbox Series X carries a new Xbox Wireless Controller. The modernized design of the Xbox Wireless Controller features sculpted surfaces and a refined geometry for enhanced comfort during gameplay. It helps you stay on target with a textured grip and a hybrid D-pad; capture and share content seamlessly while you play; and quickly pair with, play on, and switch between supported consoles, PCs, and mobile devices.