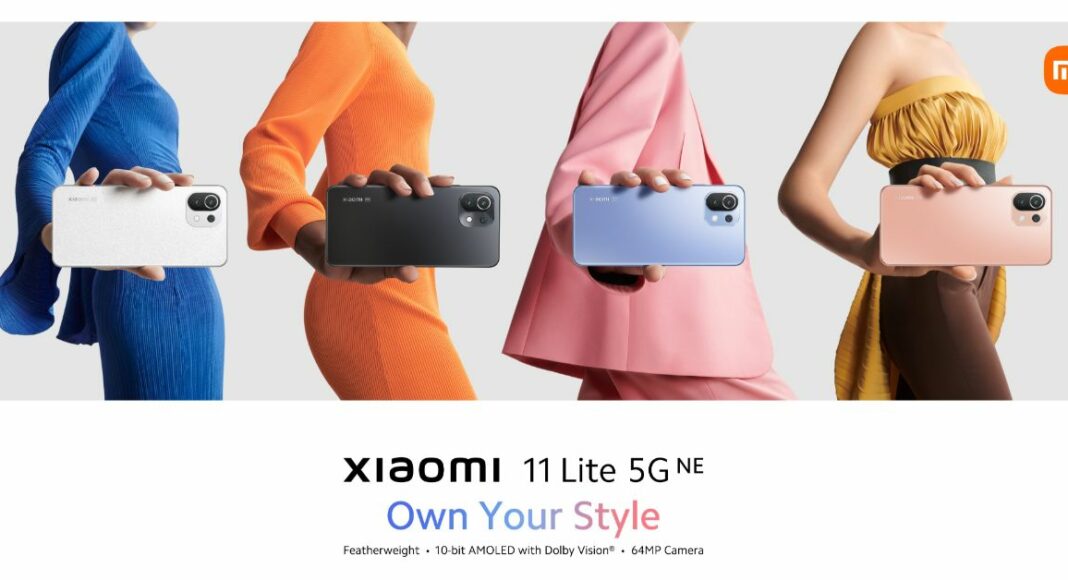 Xiaomi took to Twitter to announce its upcoming smartphone in India. The company via a teaser poster declared to launch Xiaomi 11 Lite 5G NE in India on September 29. The tweet reads, “The slimmest and the lightest 5G Smartphone of 2021 is coming home, in a NEW avatar. We’re bringing the all-new #Xiaomi 11 Lite NE 5G to India on 29th September.”

The company has also created an Event page where the key highlights of the smartphone have been showcased.

To recall the smartphone is one of the three devices which debuted in the European market recently. The launch details related to the remaining two smartphones are yet to be revealed by the company. 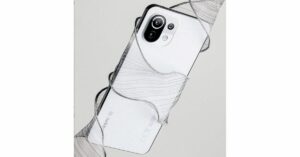 As for the pricing, the Xiaomi 11 Lite 5G NE price in India is expected to be similar to the one that was launched in Europe. To recall there the phone is priced at EUR 349 which converts to Rs 30,300 for the 6GB RAM with 128GB storage variant. On the other hand, 8GB RAM with a 128GB storage model will be available at EUR 399 translating to Rs 34,600. The company has not yet revealed the price of 8GB RAM with a 256GB configuration.

Speaking of the specification, Xiaomi 11 Lite 5G NE comes with a 6.55-inch full-HD+10-bit flat AMOLED true-colour display with 1,080×2,400 pixels of resolution. It has a refresh rate of 90Hz and supports Dolby Vision. The phone runs on MIUI 12.5 on top of Android 11. Under the hood, there is an octa-core Qualcomm Snapdragon 778G SoC along with up to 8GB of RAM and up to 256GB of internal storage.

There is a triple rear camera set up which includes a 64-megapixel primary sensor, an 8-megapixel ultra-wide-angle lens and a 5-megapixel tele macro lens. Upfront there is a 20-megapixel camera sensor for selfies and video calling.

Komila Singhhttp://www.gadgetbridge.com
Komila is one of the most spirited tech writers at Gadget Bridge. Always up for a new challenge, she is an expert at dissecting technology and getting to its core. She loves to tinker with new mobile phones, tablets and headphones.
Facebook
Twitter
WhatsApp
Linkedin
ReddIt
Email
Previous article18 September 2021 Flipkart Daily Trivia Quiz Answers: Answer to win exciting prizes
Next article5 countries where iPhone 13 is cheaper than India: You can buy from here