The pricing in India is said to begin at Rs 21,999 for the base variant. 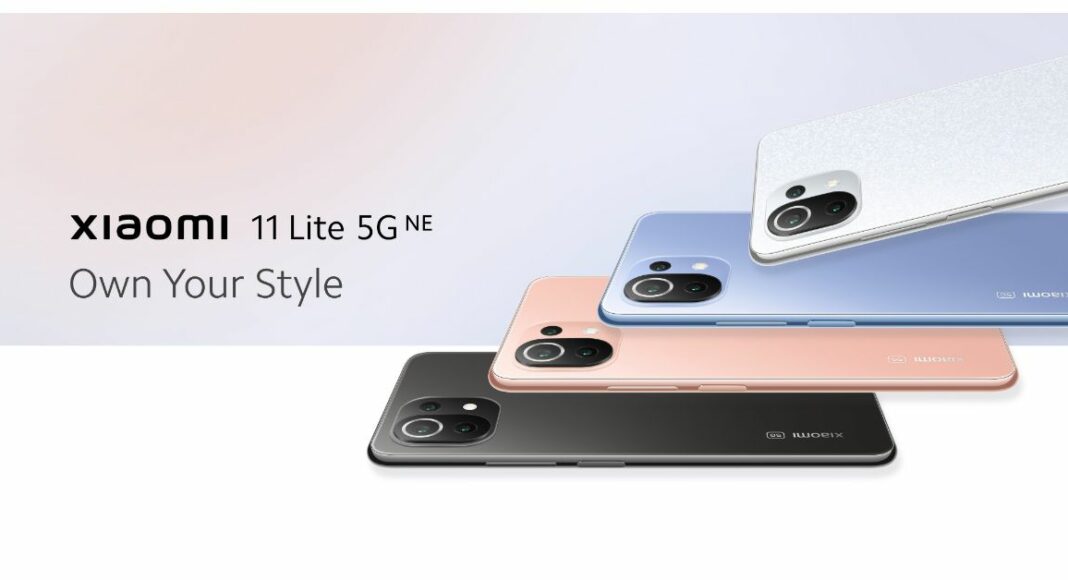 Xiaomi 11 Lite NE 5G is scheduled to launch in India on September 29. Just ahead of the official launch the price of Xiaomi 11 Lite NE 5G in India has been leaked. In addition to this, the colour option of the upcoming smartphone has also been tipped. As of now, the company has not revealed much information with regard to the phone’s pricing and specification but the latest leak confirms that the device will be made available in four colour options. 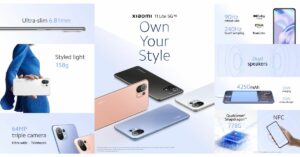 Besides this phone is tipped to come in three colour options at the first stage while the fourth one will get launched later on. In the European market, the device is available in Bubblegum Blue, Peach Pink, Snowflake White, and Truffle Black colour options.

Xiaomi 11 Lite NE 5G comes with a triple rear camera set up which includes a 64-megapixel primary sensor, an 8-megapixel ultra-wide-angle lens and a 5-megapixel tele macro lens. Upfront there is a 20-megapixel camera sensor for selfies and video calling.

Xiaomi 11 Lite NE 5G is one of the three devices, which debuted in the European market recently. The launch details related to the remaining two smartphones are yet to be revealed by the company.

Komila Singhhttp://www.gadgetbridge.com
Komila is one of the most spirited tech writers at Gadget Bridge. Always up for a new challenge, she is an expert at dissecting technology and getting to its core. She loves to tinker with new mobile phones, tablets and headphones.
Facebook
Twitter
WhatsApp
Linkedin
ReddIt
Email
Previous articleOnePlus 9 and OnePlus 9 Pro users now getting new XPan Mode to create photos similar to Hasselblad Camera
Next article19 September 2021 Amazon Quiz: Participate and win Rs 5,000 Amazon Pay Balance