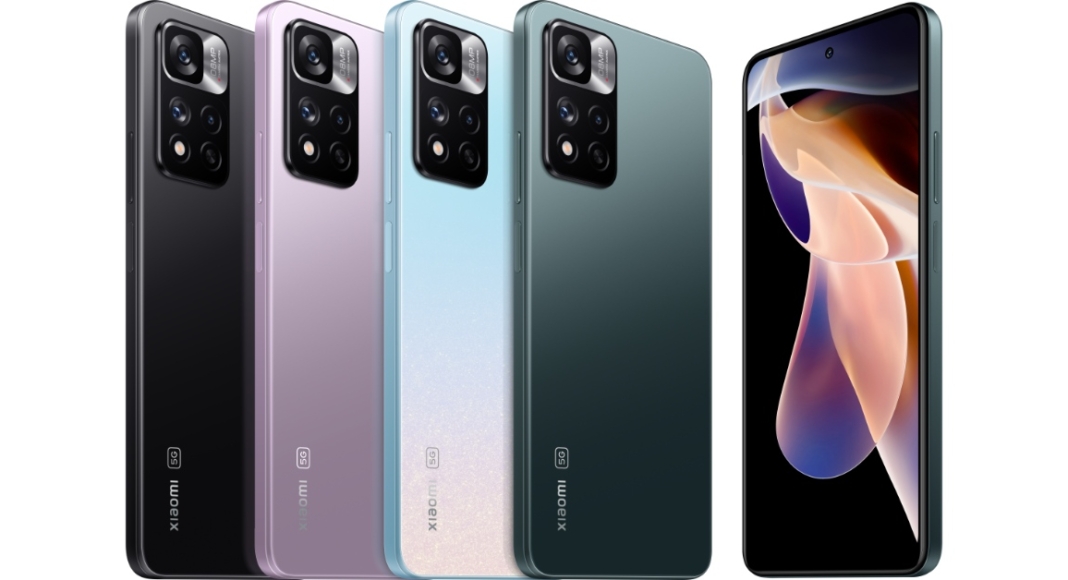 Xiaomi 11i HyperCharge 5G, Xiaomi 11i 5G price in India and availability 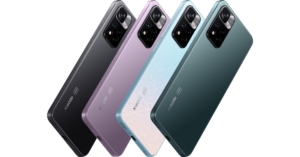 Both smartphones will be available on January 12 via Flipkart, Mi.com, Mi Home shops, and offline dealers will sell both phones.

With bank offers, users can purchase the newly launched devices at an additional cashback of up to Rs 2500, coupled with a special introductory New year offer of Rs 1,500. In addition, existing Redmi Note users can avail extra Rs 4,000 on the exchange of their smartphones.

The Xiaomi 11i HyperCharge 5G features a triple rear camera arrangement with a 108-megapixel primary Samsung HM2 sensor with an f/1.89 aperture, an 8-megapixel ultra-wide lens, and a 2-megapixel macro sensor. It also has a 16-megapixel selfie camera sensor with an f/2.45 aperture on the front. 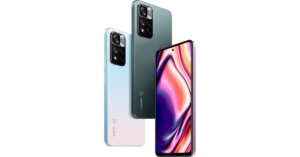 The device equips a 4,500mAh dual-cell lithium polymer battery that allows rapid charging up to 120W. The fast charger is shipped inside the retail box that is claimed to charge the battery in just 15 minutes. Besides this, the phone supports dual speakers with Dolby Atmos and Hi-Res audio certification. A fingerprint sensor is also located on the side.

Except for the battery, the Xiaomi 11i 5G is similar to the Xiaomi 11i HyperCharge 5G. A single-cell 5,160mAh battery that can charge at a maximum of 67W.

Komila Singhhttp://www.gadgetbridge.com
Komila is one of the most spirited tech writers at Gadget Bridge. Always up for a new challenge, she is an expert at dissecting technology and getting to its core. She loves to tinker with new mobile phones, tablets and headphones.
Facebook
Twitter
WhatsApp
Linkedin
ReddIt
Email
Previous articleAcer introduces the Swift X Laptop with Intel Arc Graphics and Aspire C-Series All-in-One PCs at CES 2022
Next articleCES 2022: Acer launched Predator gaming desktops and monitors

Komila Singh - Jan 25, 2022 0
25 January 2022 Amazon Quiz has gone live on its mobile app platform. Customers from different parts of the country are participating in the...