Here's everything we know about the two devices that will be unveiled at the event. 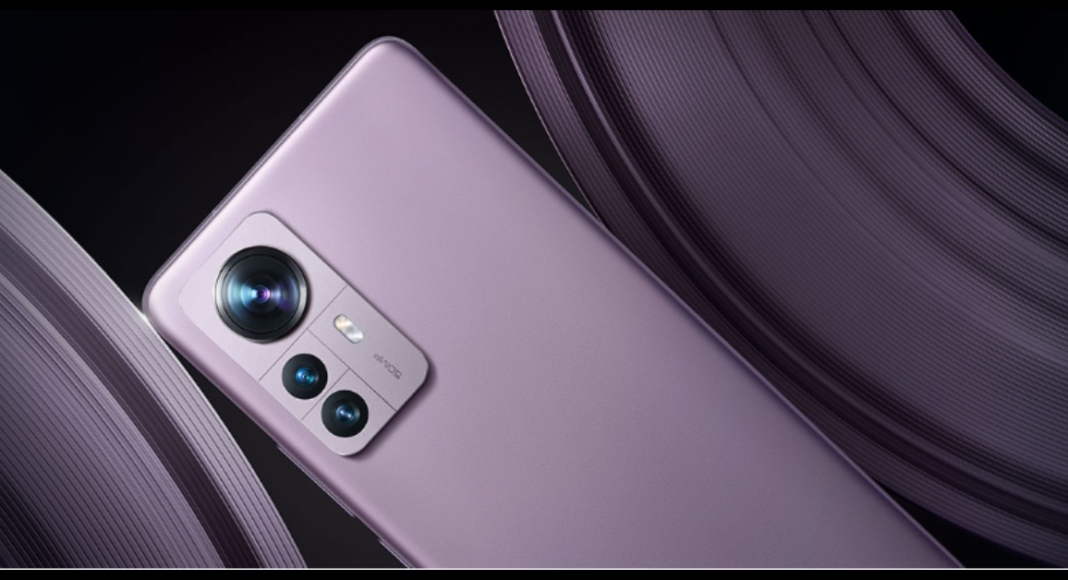 Xiaomi 12 Pro is all set to launch in India today. The Xiaomi 12 Pro is powered by the Qualcomm Snapdragon 8 Gen 1 SoC and features a 120Hz dynamic refresh rate display. Moreover, the company is also going to introduce Xiaomi Pad 5 alongside the upcoming smartphone. To recall both the devices have already been launched globally as well as in China last year.

Xiaomi is holding a launch event for Xiaomi 12 Pro flagship smartphone and the Xiaomi Pad 5 in India today. The launch event will begin at 12 p.m and while the Xiaomi 12 Pro and Xiaomi Pad 5 will be the main attractions, there will be other announcements as well. The event will be live-streamed across all company’s social media channels through YouTube. By clicking on the embedded link below, you can watch the launch live here on our website.

The Xiaomi 12 Pro has a 6.73-inch WQHD+ E5 AMOLED display with a 1,4403,200-pixel resolution. The panel has a 120Hz dynamic refresh rate and 1,500 nits of peak brightness. Apple’s low-temperature polycrystalline oxide (LTPO) backplane technology, Corning Gorilla Glass Victus protection, and a 480Hz touch sampling rate are all included in the display. Under the hood, the Snapdragon 8 Gen 1 SoC has up to 12GB of LPDDR5 RAM and 256GB of UFS 3.1 storage.

A 50-megapixel Sony IMX707 sensor with OIS and an f/1.9 aperture, a 50-megapixel portrait sensor, and a 50-megapixel ultra-wide-angle lens comprise the Xiaomi 12 Pro’s triple rear camera setup. A 32-megapixel selfie camera sensor is found on the front of the phone.

The price of the Xiaomi Pad 5 in India is mysterious, but it was announced globally at EUR 349 for the 6GB RAM with 128GB storage model, which translates to Rs 30,000. The 6GB RAM with 256GB storage option costs EUR 399, or Rs 34,600 in Indian currency. Cosmic Gray and Pearl White are the two colours available for the global variant.

In terms of specs, In India, the Xiaomi Pad 5 is expected to have the same features as the global version. The global Pad 5 has an 11-inch WQHD+ TrueTone display with a resolution of 1,6002,560 pixels. The display supports Dolby Vision and HDR10. It has a 120Hz refresh rate and a 16:10 aspect ratio. It is powered by Android 11 and MIUI 12.5 for the Pad. The phone has a Qualcomm Snapdragon 860 processor, 6GB of LPDDR4X RAM, and up to 256GB of UFS 3.1 storage onboard.

For optics, the tablet has a single 13-megapixel camera sensor on the back, as well as an LED flash. A front-facing selfie camera with an aperture of 8 megapixels is also included.

The tablet is powered by an 8,720mAh battery that can charge at 33W. It supports Dolby Atmos and has four speakers. Face Unlock and a split-screen mode for multitasking are also available on the tablet.

Komila Singhhttp://www.gadgetbridge.com
Komila is one of the most spirited tech writers at Gadget Bridge. Always up for a new challenge, she is an expert at dissecting technology and getting to its core. She loves to tinker with new mobile phones, tablets and headphones.
Facebook
Twitter
WhatsApp
Linkedin
ReddIt
Email
Previous article
Amazon Quiz Answers Today 27 April 2022: Participate to win Rs 40,000
Next article
iQoo Z6 Pro 5G India launch set for today: Here is what to expect