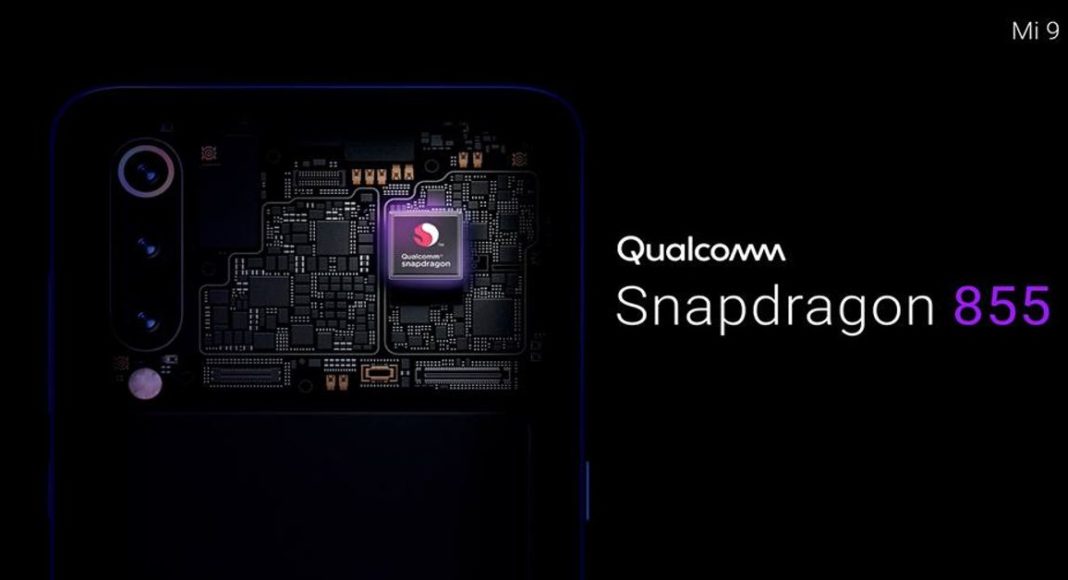 Earlier today, we had reported that Xiaomi had announced that it will be hosting an event at the upcoming Mobile World Congress 2019, that is scheduled to begin on February 25 and will go on till February 28.

Right after Xiaomi made this announcement, media reports started speculating that the company is all set to launch the 5G variant of its Mi Mix 3 smartphone.

And now, the company has disclosed that it may be working on another device that will come with 5G connectivity. We are talking about the Mi 9 smartphone, that is also scheduled to launch this month.

Xiaomi has posted images of Qualcomm’s Snapdragon 855 processor on its official Facebook page. Along with the pictures, Xiaomi has written, “It’s nearly time to witness the true power of the Snapdragon 855. Watch as we #MakeItHappen on February 24 in Barcelona.”

This means that Xiaomi is indeed planning to launch a 5G smartphone at the Mobile World Congress. Some may argue that Xiaomi may be talking about its Mi Mix 3 smartphone. However, the smartphone maker has clarified this in its Facebook post by adding, “In August 2017, we established our first R&D Center in the US and quickly began building a close partnership with Qualcomm. We are now set to usher in a new era of mobile technology together by launching #Mi9 with Qualcomm’s Snapdragon 855 processor.”

We should mention that the 1+3+4 CPU core setup in Qualcomm’s Snapdragon 855 processor guarantees a 45% improvement in performance over the Snapdragon 845 SoC and the GPU of the chipset will get a 20% boost. Furthermore, the AI engine of the processor is promised to be three times faster to boot.

The CPU adds other enhancements like Qi-Fi 6 support and HDR10+ video (4K at 60fps). And most importantly, Qualcomm’s Snapdragon 855 processor adds support for 5G connectivity.

It's nearly time to witness the true power of the Snapdragon 855. Watch as we #MakeItHappen on Feb. 24 in Barcelona.

We should also mention that Xiaomi’s Lei Jun also posted the same images on Chinese social networking website Weibo. However, what he said was slightly different from the Facebook post by the company. According to Jun’s post, February 20 will mark the world premiere of the Snapdragon 855. However, we should mention that this is not true, as Lenovo already launched its Z5 Pro GT in China with Qualcomm’s latest flagship processor.

Avani Baggahttp://www.gadgetbridge.com
Avani has an immense love for reading, travelling and food, but not necessarily in the same order. Avani almost started pursuing law, but life had other (better) plans for her and she chose to be a writer instead (luckily!) She previously covered technology at Times Internet and wrote about smartphones, mobile apps and tech startups. When she’s not writing, you’ll be able to find her in book stores or catching up on her social life.
Facebook
Twitter
WhatsApp
Linkedin
ReddIt
Email
Previous articleNokia True wireless earbuds available via offline retailers at Rs 9,999
Next articleVivo to launch a foldable phone under its sub-brand iQoo