Xiaomi expanding its manufacturing in India for smartphones and smart TVs, announced a collaboration with three new partners 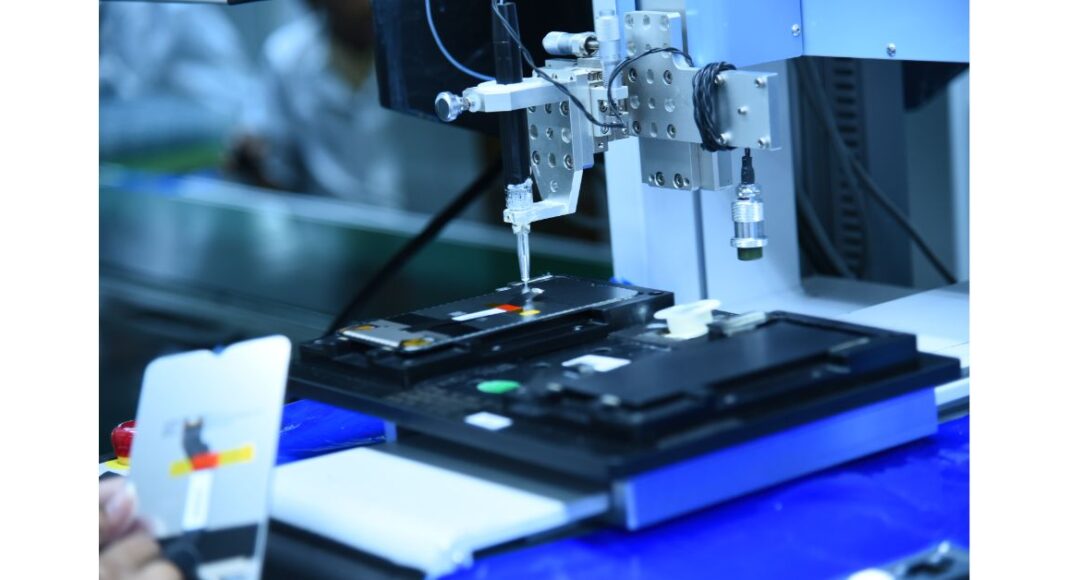 Speaking on the initiatives, Manu Kumar Jain, MD, Mi India said, “2020 was an exceptional year, the pandemic led to multiple challenges disrupting the entire global and India supply chain. Despite this, the Mi India team worked together to further expand our local supply chain and manufacturing capability. It is due to our continued expansion of our local production that today, we continue to maintain our leadership in the smartphone and smart TV market space and emerged as the most trusted smartphone brand. Being committed to India’s growth, Mi India was one of the first adopters of the Honorable Prime Minister’s Make-in-India initiative, back in 2015. Today we are renewing our commitment by adding new manufacturing partners such as DBG and BYD for smartphones and Radiant technology for smart TVs. Now 99% of our smartphones and 100% of our smart TVs are manufactured in India and the majority of the components for smartphones will be locally manufactured or sourced from India. We hope to play a small role in building India as a global manufacturing hub.” 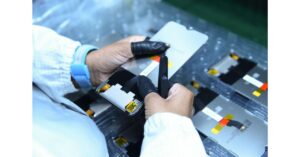 The company claims to manufacture over 99% of its smartphones locally in India. It has been local manufacturing and sourcing of smartphone components in the country itself by partners such as Sunny India, NVT, Salcomp, LY Tech, Sunvoda and many more.

As per the company, the majority of the components such as PCBA (mother-board), sub-board, camera module, battery, back panel, USB cable, chargers, boxes and many more components are locally sourced or locally manufactured therefore contributing to more than 75% of the value of smartphones.

According to the company with the new manufacturing plants going live, the extended Mi India family has further grown to 60,000 people in India.

Komila Singhhttp://www.gadgetbridge.com
Komila is one of the most spirited tech writers at Gadget Bridge. Always up for a new challenge, she is an expert at dissecting technology and getting to its core. She loves to tinker with new mobile phones, tablets and headphones.
Facebook
Twitter
WhatsApp
Linkedin
ReddIt
Email
Previous articlePrice drop: Vivo V20 SE is now Rs 1,000 cheaper in India
Next articleFAU-G: When is the multiplayer mode coming and what’s new