Do you think the price of Redmi K20 Pro is high? 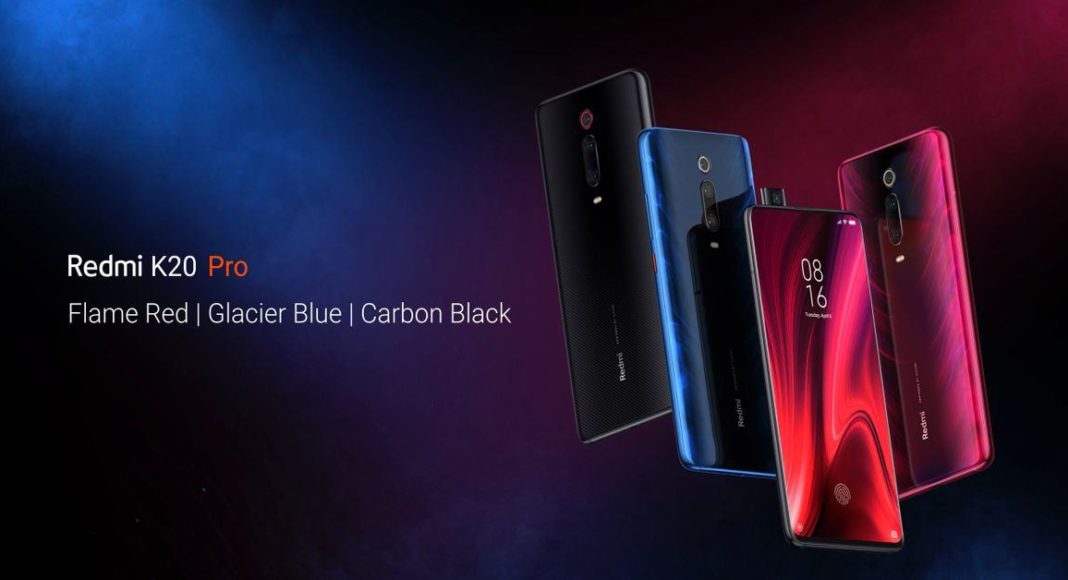 Xiaomi fans in India were eagerly waiting for the smartphones India because of their powerful features and specifications. The fact that Xiaomi’s smartphones are usually priced affordable was another factor that led to the anticipation. Prior to its launch in India, it was expected that the Redmi K series smartphones may come with a similar tag as the devices launched in China. But then, many were disappointed as Redmi K20 and Redmi K20 Pro were priced higher than other handsets from the company.

Coming to Redmi K20, its 6GB RAM/128GB storage variant holds a price tag of Rs 27,999 whereas the 8GB RAM/256GB storage has been priced at Rs 30,999. Both the K series handsets are available in three colour options – Flame Red, Glacier Blue, and Carbon Black colour options.

Talking about the pricing of the new smartphones, Xiaomi India’s MD Manu Kumar Jain released an open letter explaining why their price is higher than expected. Jain stated that Redmi K20 and K20 Pro come with features and specifications that only premium smartphones boast of. He also added that at this price point, both the smartphones come with a glass back that other expensive smartphones don’t. Jain said “But if you also compare it [Redmi K20] with everything else, other phones are plastic — this is the only phone in this segment with a glass back — I’m talking about the K20, not the K20 Pro. A lot of such features that no other phone has.”

Explaining further, he said, “Qualcomm Snapdragon 855 and 730 are the latest processors, which are much more expensive than its predecessors (845 and 710). Please note, latest technology gets cheaper with time; we could have used older generation processor to save money or we could have waited for 6 months for component costs to go down, and hence further reduce the price of Redmi K20. But that would’ve gone against our philosophy of bringing the latest innovation to you.”

He also spoke about why there is a difference between the prices of the Chinese and Indian variants.  He clarified that the In China the K20 Pro comes with 6GB along with 64GB storage while the one that has been launched in India comes with heavy storage that is 6GB RAM with 128GB onboard storage.

In addition to this, he said, “We are proud to manufacture these flagship devices in India, with nearly 65% of the value of the smartphone being locally sourced. The remaining 35% has to be imported leading to higher taxes for complicated components. This leads to a small pricing difference, e.g., there is only 3% difference between the top-end variant (8GB+256GB) pricing between India and China. We could have reduced prices by using cheaper materials like plastic or by compromising on quality, but we chose not to do it.”

Komila Singhhttp://www.gadgetbridge.com
Komila is one of the most spirited tech writers at Gadget Bridge. Always up for a new challenge, she is an expert at dissecting technology and getting to its core. She loves to tinker with new mobile phones, tablets and headphones.
Facebook
Twitter
WhatsApp
Linkedin
ReddIt
Email
Previous article
Flappy Bird is back in this new battle royale avatar: Key details about the game
Next article
Adcom Luminosa wireless headphones review: Great inexpensive sound