Vivo Y7s with a 4,500mAh battery launched: Price and specifications 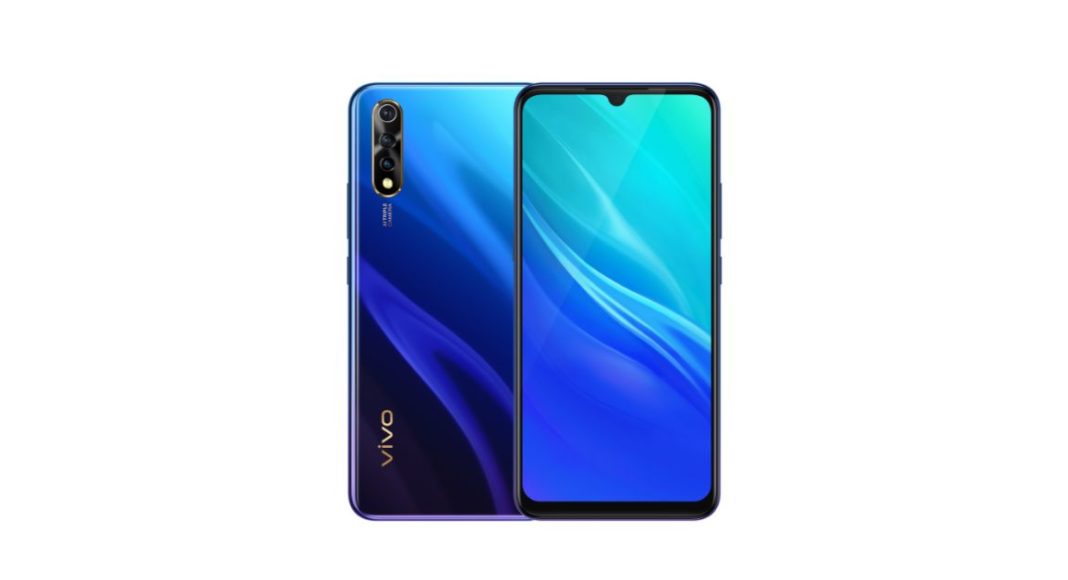 Chinese technology company Vivo has unveiled its Y7s smartphone in its home country. The specifications of the newly launched smartphone are almost the same as the Vivo S1 that was recently launched by the company in Indonesia. The key highlights of the Vivo Y7s include a triple rear camera setup with a 16MP primary sensor, a MediaTekHelio P65 SoC and a 4,500mAh battery. The company introduced the global variant of Vivo S1 smartphone after almost four months when it launched a device with the same name in China. But then, the Chinese variant of the Vivo S1 features a bigger larger 6.53-inch screen, a Helio P70 SoC, and a 3,940mAh battery.  Here’s a look at the price details and specifications of the Vivo Y7s handset:

Vivo Y7s has been launched in only one variant that has 8GB RAM along with 128GB internal memory. The new smartphone by Vivo can be purchased at CNY 1,798 (approximately Rs. 18,000). The smartphone comes in two colour options – Dark Blue and Light Blue. Vivo Y7s is up for pre-orders on the company’s official website and will be available for sale from July 20. The device will feature a waterdrop-style notch on the front paired with a triple rear camera setup aligned vertically. 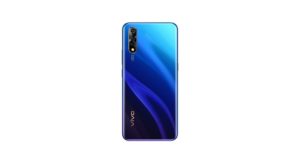 As we mentioned earlier, Vivo Y7s will come up with almost the same specifications as the global variant of Vivo S1. The device will come with a 6.38-inch full-HD+ (1080×2340 pixels) Super AMOLED display with a waterdrop-style notch and 90 percent screen to body ratio. The Vivo Y7s will be powered by an octa-core MediaTek Helio P65 SoC. The handset is available in single 8GB of RAM along with 128GB of internal storage. The handset can hold a microSD card of up to 256GB. It runs Funtouch OS 9 based on Android 9.0 Pie. The new smartphone houses a 4,500mAh battery and an in-display fingerprint sensor.

Komila Singhhttp://www.gadgetbridge.com
Komila is one of the most spirited tech writers at Gadget Bridge. Always up for a new challenge, she is an expert at dissecting technology and getting to its core. She loves to tinker with new mobile phones, tablets and headphones.
Facebook
Twitter
WhatsApp
Linkedin
ReddIt
Email
Previous articleOppo A9 with dual rear cameras launched in India: Price details and specifications
Next articleHP ProBook 445 G6 launched in India: Price and other details