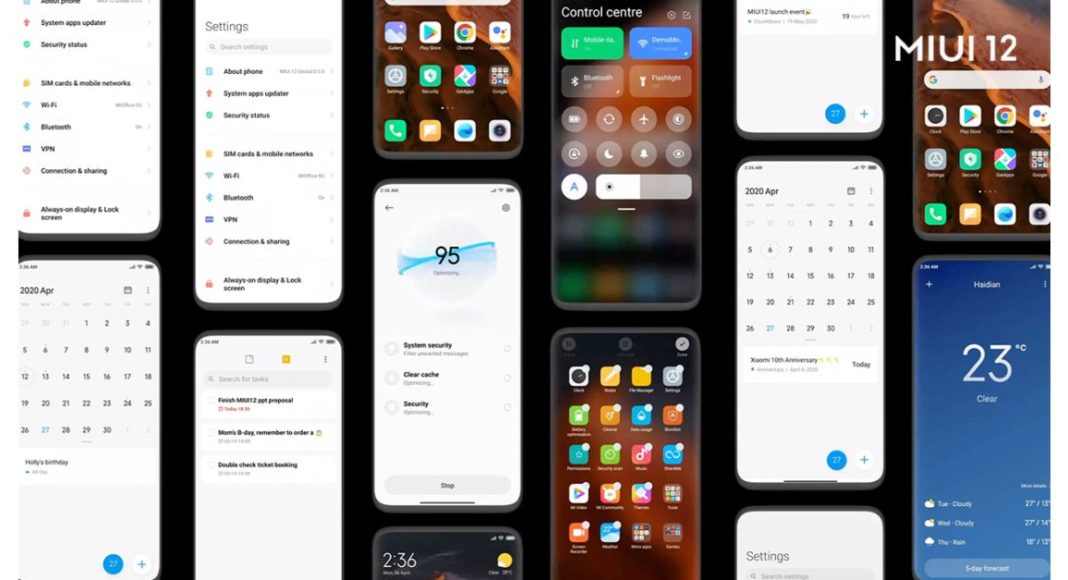 Xiaomi has finally launched its 12th iteration of Android-based custom operating system MIUI 12. It comes with a slew of changes as well as improved privacy features and revamped UI as well as wallpapers. The MIUI 12 has been released for the global market including India. The company will begin the rollout from next month in phases.

To recall the company released its latest OS in the Chinese markets a few weeks back and it has launched the much-awaited MIUI 12 for the global market which marches up with the Chinese version. Xiaomi will begin the final roll out later in June but the beta version of the operating system will start rolling out from next week. Let’s take a look at its new features.

This time the company has focused on bringing new privacy tools. The company says that MIUI 12 grants the user stronger control over permissions which takes privacy protection to the next level. With the launch of the new version now an individual app will ask for permission. You will now get options such as While using the app” and “Notify” for permission. This allows the user to manage apps request sensitive permissions such as location, permissions to access the camera, microphone, contacts, call history, calendar and storage are only allowed under “While using the app” mode. Now the users can clear away their location information and metadata before they send their pictures. 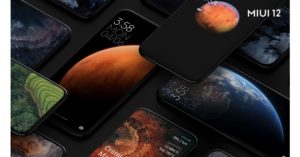 The company has also aimed its attention at giving a new look to its UI design and nuanced system animations. With the use of Mi Render Engine, you will get a smoother UI experience. It brings refreshed design that is inspired by nature from the opening and closing of apps to the smooth switching between apps. The company says that with the nuanced system animations, MIUI 12 introduces a lifelike OS experience where every detail becomes tangibly real.

The MIUI 12 brings in  “Super Wallpaper” that represents iconic planetary landforms based on NASA’s official imagery. This has been spread out to Always-on display, Home screen, and Lock screen.

Other features and improvements

With the release of MIUI 12 multitasking will become manageable. Now a global floating window has been introduced that allows the users to navigate the system using full-screen gestures, floating windows can facilitate multitasking and save the trouble of constantly switching between apps. The floating windows can be moved, closed and resized by simple gestures applied to the action bar. For instance, when a video is playing the users will now be able to read a received text and can also respond to it without having to pause a video.

MIUI 12 also draws enhanced screen casting functionality allowing the users to cast documents, apps, videos, and games with a single tap. According to the company, the windows that are being cast can be minimized at any time. The option to cast items with the screen off decreases power consumption and hiding private items doesn’t allow floating notifications and incoming calls to appear on external monitors.

In addition to this MIUI 12 supports an Ultra battery saver mode, Dark mode, App drawers and more. The company plans to begin its first phase of the rollout from June to Mi 9, Mi 9T, Mi 9T Pro, Redmi K20 and Redmi K20 Pro.

Komila Singhhttp://www.gadgetbridge.com
Komila is one of the most spirited tech writers at Gadget Bridge. Always up for a new challenge, she is an expert at dissecting technology and getting to its core. She loves to tinker with new mobile phones, tablets and headphones.
Facebook
Twitter
WhatsApp
Linkedin
ReddIt
Email
Previous articleFacebook Shops now launched to help businesses of all sizes prepare for future
Next articleGoogle Chrome brings new privacy and third-party cookie controls