The device comes with Nvidia graphics 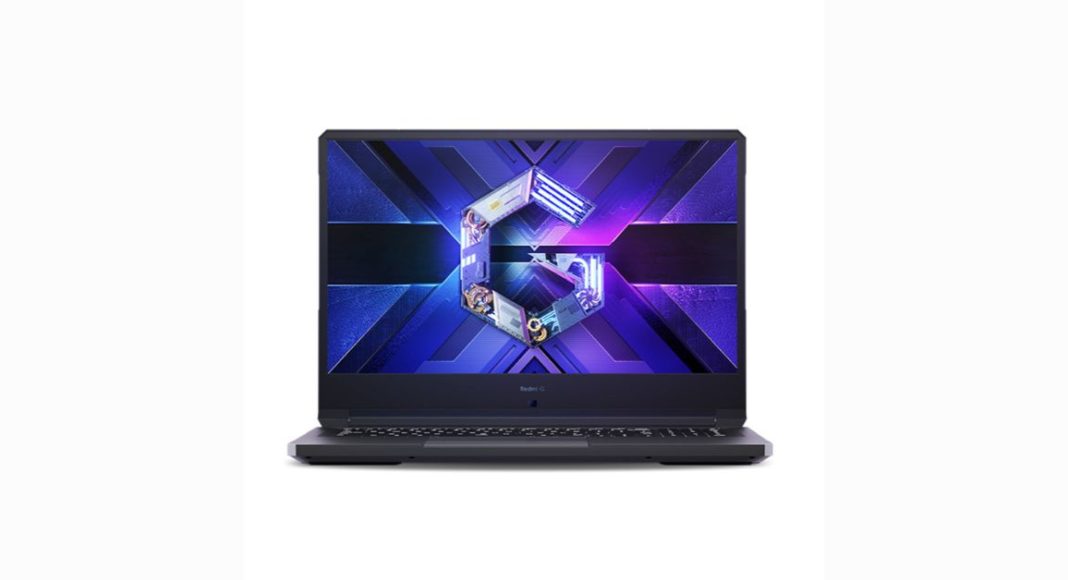 The Chinese electronics major Xiaomi has introduced its first gaming laptop in the market under its sub-brand Redmi. The company has launched the Redmi G gaming laptop in China. Though the company already has a RedmiBook range of notebooks which comes in 13, 14 and 16-inch sizes. The Redmi G is powered by up to 10th-generation Intel Core i7 processor with Nvidia graphics and a high refresh rate screen.

The Redmi G gaming laptop comes with a 16.1-inch full-HD display offering 1,920×1,080 pixels of resolution and a refresh rate of up to 144Hz. Also, it has sRGB colour space of 100 percent along with 81 percent screen to body ratio and 300 nits of peak brightness and a 1000:1 contrast ratio as well as DC dimming support.

The device runs on a pre-installed Windows 10 Home edition. It derives its power from up to 10th-generation Intel Core i7-10750H CPU with six cores and 12 threads paired with up to Nvidia GeForce GTX 1650 Ti GPU. It comes with a 16GB of DDR4 RAM and 512GB PCIe x4 NVMe of SSD storage.

The connectivity options of the gaming laptop include Bluetooth v5.12×2 MIMO dual-antenna Wi-Fi 6, a USB 2.0 port, two USB 3.2 Gen 2 ports, a mini DisplayPort 1.4 port, Gigabit wired network, a full-size HDMI 2.0 port, USB Type-C, and a 3.5mm audio jack. For audio, there are two 2W speakers with DTS:X Ultra support. It is fuelled up by a  55Wh battery that can deliver up to  5.5 hours of battery life with local 1080p video playback. In addition to this, there is multi-finger gesture support.

The Redmi G brings a cooling system to dissipate heat effectively. There are dual fans and a total of four exhausts, three copper heat tubes, and a copper cooling module. In addition to this, there is Fn+K smart mode switch to switch between three performance modes.

Komila Singhhttp://www.gadgetbridge.com
Komila is one of the most spirited tech writers at Gadget Bridge. Always up for a new challenge, she is an expert at dissecting technology and getting to its core. She loves to tinker with new mobile phones, tablets and headphones.
Facebook
Twitter
WhatsApp
Linkedin
ReddIt
Email
Previous article
OnePlus to release its documentary New Beginnings in India via Amazon Prime Video on August 18
Next article
Samsung Galaxy S20 Tactical Edition now available in US