This device carries a codename “M2012K11C” in the Geekbench benchmark tests. 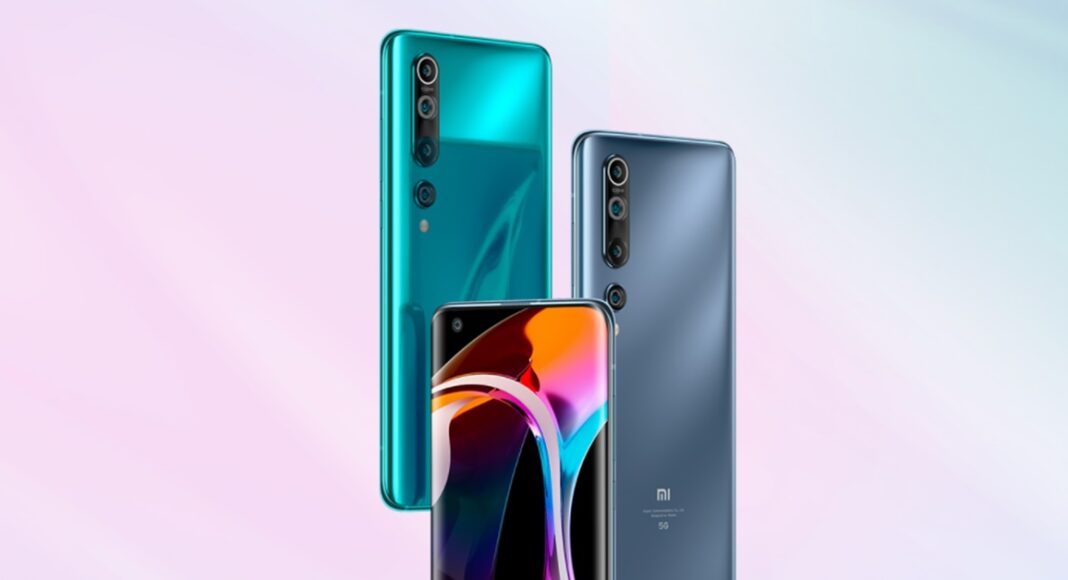 After the launch of Xiaomi Mi 10 series, the fans are eagerly waiting to see the much-anticipated Mi 11 handset that is likely to house the soon-to-be-launched Snapdragon 875 SoC. The finding was spotted on Geekbench benchmarking platform that also highlighted other major details alongwith benchmark scores.

The details on Geekbench benchmarking platform was spotted by DealnTech. It was reported that a Xiaomi device with a codename “M2012K11C” was spotted undergoing the Geekbench benchmark tests. The database further showcased the system information stating that the device runs on Android 11 Operating System and the name of the motherboard is “Haydn”. After observing the Geekbench listing source code, the report notified that the processor of this device is Snapdragon 875.

As far as processor information is concerned, the name mentioned in the Geekbench benchmark tests is ARM Qualcomm along with ARM implementer 65 architecture 8 variant 1 part 3396 revision 0 along with base frequency of 1.80 GHz and 5GB RAM. Furthermore, the report has highlighted that Xiaomi Mi 11 has scored 1105 points in the single-core test. On the other hand, the multi-core test score was 3512 points.

Meanwhile, the Chinese smartphone company Xiaomi has rolled out two new products in the market known as a 20W USB Type-C charger along with Mi Power Bank 3 Pikachu Edition. The company claims that this charger is compatible with the recently-launched iPhone 12 series, iPhone 11 and iPhone SE. It seems the Xiaomi has introduced this product after Apple revealed that the iPhone 12 series will go on sale without a USB adapter. As far as the cost is concerned, the price of Xiaomi 20W USB Type-C charger in China is CYN 39 (which translates to approx. Rs 400). However, the cost of Mi Power Bank 3 Pikachu Edition is CYN 99 that translates to Rs 1100.

On the specification front, Xiaomi revealed that 20W USB Type-C charger offers 100-240V wide voltage. Interestingly, this device can charge an iPhone 11 to 45 percent in mere 30 minutes. In addition to this, the USB Type-C port on the charger also makes it compatible with iPhone 12 series as it now lacks an in-box USB adapter. This charger weighs just 43.8gram and is convenient to carry because of its small size. Xiaomi further notified that this charger can fully charge the Samsung S10 in just 1 hour 30 minutes and 2 hours 53 minutes is the time to charge iPad Pro. However, Xiaomi 9 Pro smartphone can be charged completely in just 1 hour 3 minutes.