Xiaomi Mi A2 and Mi A2 lite with Android 8.1 Oreo launched globally 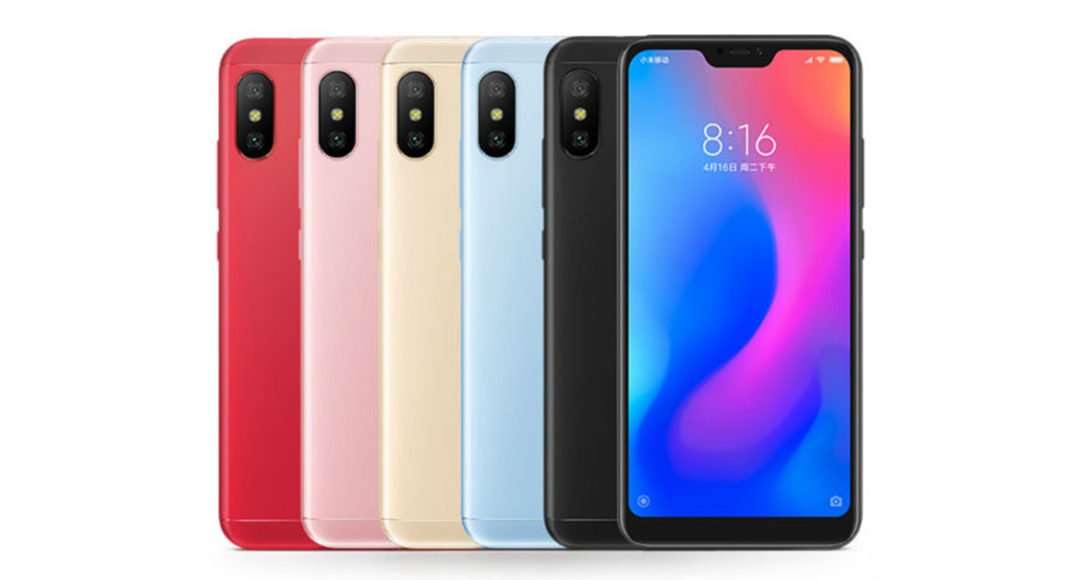 Xiaomi is geared up to extend its lead in India and by the looks of it in the world. Today, the company has launched two new smartphones —Xiaomi Mi A2 and Xiaomi Mi A2 lite at their global event in Spain. Both the smartphones run Android Oreo 8.1 and feature dual cameras at the back. For the first time these phones will not run Xiaomi’s own user MIUI interface over Android (but just plain Android), since they are a part of the Android One program by Google now. This means that users will get faster security updates and patches from the company, soon after Google releases them. The Indian availability of the smartphones is still not clear, but industry insiders have told us that both the smartphone will make their way into India by mid August.

Under the bonnet, the Xiaomi Mi A2 sports a Qualcomm Snapdragon Octa-Core 660 CPU with clock speed of up to 2.2GHz. For graphical duties this smartphone has an Adreno 512 GPU on-board. The smartphone also features 4GB/6GB LPDDR4x dual channel RAM as well as up to 128GB memory options. The Xiaomi Mi A2 runs on the Android 8.1 as its native OS and supports features such a Quick Charge 3.0 on the 3,010 mAh battery in it. The QC features allows users to fast charge the phone up to 50 percent in under 30 minutes.

Other features of the smartphone include 4G LTE, Dual-band Wi-Fi a/b/g/n/ac, Miracast, Bluetooth v5.0 and USB type C charging port. The usual sensors such as gyroscope as well as proximity sensor can also be found on this device. The Xiaomi Mi A2 weighs 168 grams and is 7.3mm slim. A fingerprint reader is also present on this smartphone on the back panel.

Let’s start with under the hood performance in this smartphone. The Xiaomi Mi A2 lite has Qualcomm Snapdragon 625 chipset at its heart and is coupled with 3GB/4GB RAM. As for storage the users get to choose between 32GB or 64GB memory options. And yes, this is expandable using a microSD card up to 256GB.

The front is dominated by a 5.84-inch FHD+ display (2280×1080 pixels) and supports 19:9 aspect ratio. It is almost an edge to edge display with a notch and little bit of chin area. For imaging duties, the Xiaomi Mi A2 lite features a 12MP primary sensor with PDAF at the back along with a 5MP secondary camera finishing up the dual camera setup there. A 5MP front camera has also been put on this smartphone, for selfies.

The battery has 4,000 mAh power and this smartphone also brings in 4GLTE support, Bluetooth v4.2, micro USB port and GPS/A-GPS. A fingerprint reader has also been incorporated on the Xiaomi Mi A2 lite.