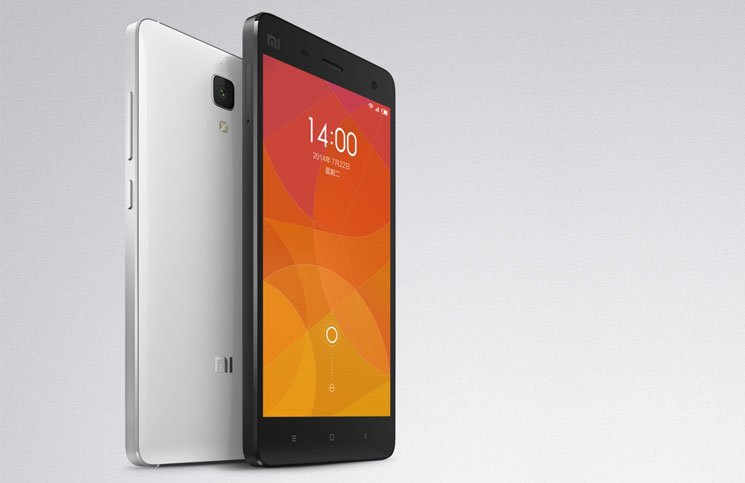 Xiaomi, the Chinese smartphone manufacturer is reportedly working on a mobile phone with a curved edge-to-edge display. According to a Chinese website, ‘Mobile Dad’, the smartphone is named as Mi Edge.

The website claimed that the smartphone will feature a 5.2-inch dual-edge display of Sharp with QHD (2560×1440 pixel) resolution. It would be powered by Qualcomm’s Snapdragon 808 64-bit Hexa-Core processor. The device will have 3 or 4GB of RAM. The handset might sport a 16-megapixel rear camera and even a fingerprint scanner.

Xiaomi could launch Mi Edge curved display smartphone at Rs 25,950 (approx.) in October this year. Stay tuned as we bring you more developments from the camp of Xiaomi.

Sahiba Sethhttp://www.gadgetbridge.com
Sahiba Seth is a student, pursuing English (Hon) from Delhi University. She has been a trainer of HYTSE (Helping Youngsters To Speak English) in her school. She loves to interact with people and she is crazy about gadgets like mobiles and cameras. She likes to read and search about gadgets, and their features. She loves to stay in tune with the happenings of Hollywood and Bollywood. Also, she is passionate about reading novels and creative arts.
Facebook
Twitter
WhatsApp
Linkedin
ReddIt
Email
Previous articleixigo acquires Rutogo, an inter-city cabs aggregator
Next articleAirtel and Idea hike data charges by 20 percent for post-paid customers

Best smart LED bulbs and lights to brighten your house this...

Vipul Chandwani - Oct 12, 2021 0
Festivals especially in India are very colourful and a season of joy among everyone. When the festive season is on, everyone in the country...