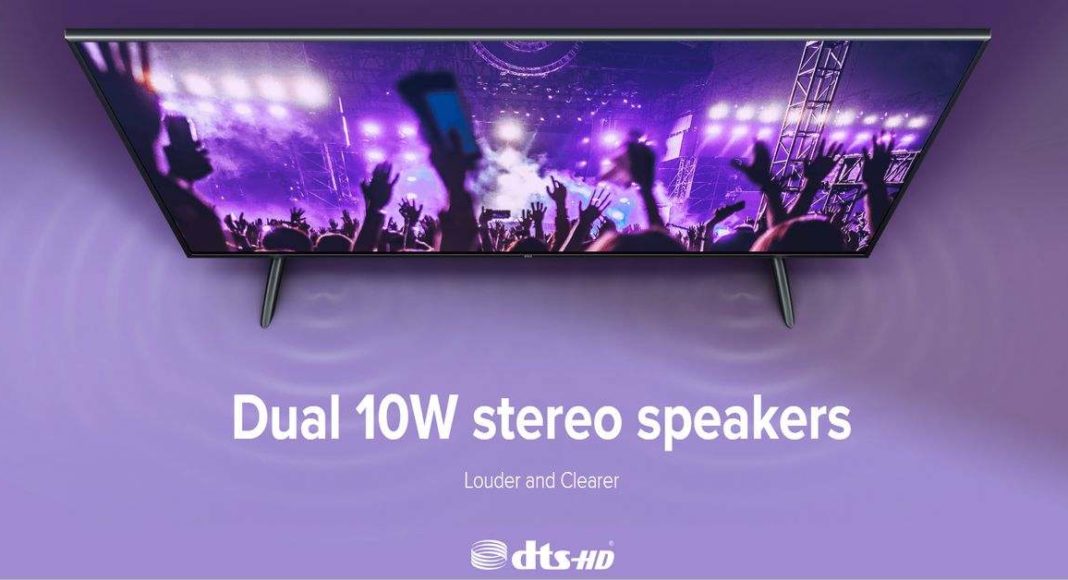 Let’s talk about the pricing and availability first. The Xiaomi Mi TV 4X Pro 55-inch is priced at Rs 39,999 and the Mi TV 4A Pro 43-inch costs Rs 22,999. Both of them will be available on Xiaomi’s official site, Mi.com, Mi Home as well as Flipkart starting January 15, 12PM. To talk about the features of both the TVs, they come with 20W stereo speakers for high quality output. Both of them have thin bezels on all four sides and have a metallic finish, which the company has named Piano Black. Both the 55-inch TV and the 43-inch TV come with a Bluetooth remotes that offers Google Assistant voice command support.

There is a built-in Chromecast support for both Mi TV 4A Pro and Mi TV 4X Pro TVs, and a PatchWall OS that features content from 14 different partners with over 7,00,000+ hours of content. According to the company, online content can be found very easily as they are seamlessly integrated. Some of the content partners Xiaomi has collaborated include Hotstar, Hungama, Sony Liv, Eros Now, Zee 5, Hooq, Epic ON etc. The Xiaomi Mi TV 4X Pro is powered by a 64-bit Amlogic quad-core processor with Mali-450 GPU.

Connectivity options of the same TV include WiFi 802.11 b/g/n, Bluetooth v4.2, three HDMI ports, two USB ports, a S/PDIF port and an Ethernet port. The Xiaomi Mi TV 4A comes with a 3.5mm audio jack, too. Along with these TVs Xiaomi has also launched the Mi Soundbar. The soundbar comes for a price of Rs 4,999. It has two 20mm dome speakers to cover high frequencies and 2.5-inch woofers to cover low frequencies. The Mi Soundbar would be available starting January 16 at 12PM via Mi.com and Flipkart.