Xiaomi launched the Mi soundbar: Here is all you need to know about it 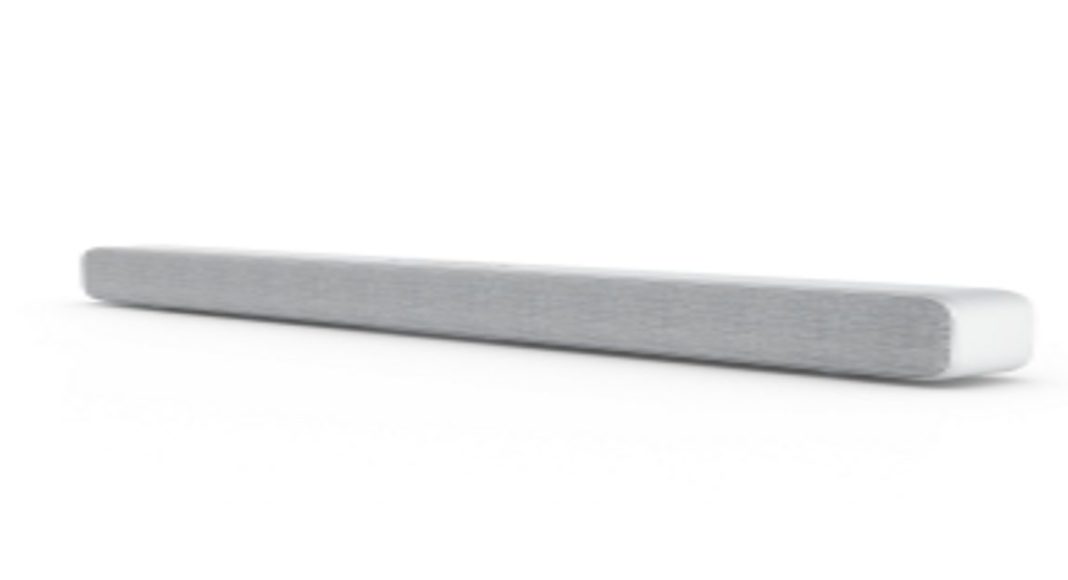 Xiaomi has launched its new Mi soundbar yesterday. The company also live streamed the launch of Mi LED TV 4X Pro 55-inch model, Mi LED TV 4A 34-inch model alongside the Mi Soundbar on Flipkart and Mi.com. One of the key features of the Mi Soundbar, Xiaomi said, is that it can be set within 30 seconds. To talk about its pricing and availability, the Mi Soundbar comes at a price of Rs 4,999 in India and would be available starting January 16 from 12PM.

The Mi Soundbar has two 20mm dome speakers to cover high frequencies and also, two 2.5-inches woofers for the low frequencies. There are four passive radiators for the extreme low-end sounds. Connectivity options include Bluetooth v4.2, S/PDFIF/ Optical Line-in, and a 3.5 aux-in. According to Xiaomi, the Mi Soundbar would run in any TV.

With a permanent price cut of Rs 1,000 the Xiaomi Mi TV 4A 32-inch TVs price dropped down from Rs 31,999 to Rs 30,999. A few days back, the Xiaomi Mi Box 4 SE was also launched. It bears a price tag of CNY 189 which is around Rs 1,900. The set top box has 1GB RAM and 4GB internal storage. Connectivity options include HDMI, AV and USB. The PatchWall UI on the Xiaomi Mi Box 4 SE helps you to switch channels with your DTH connection, various apps or even voice commands.