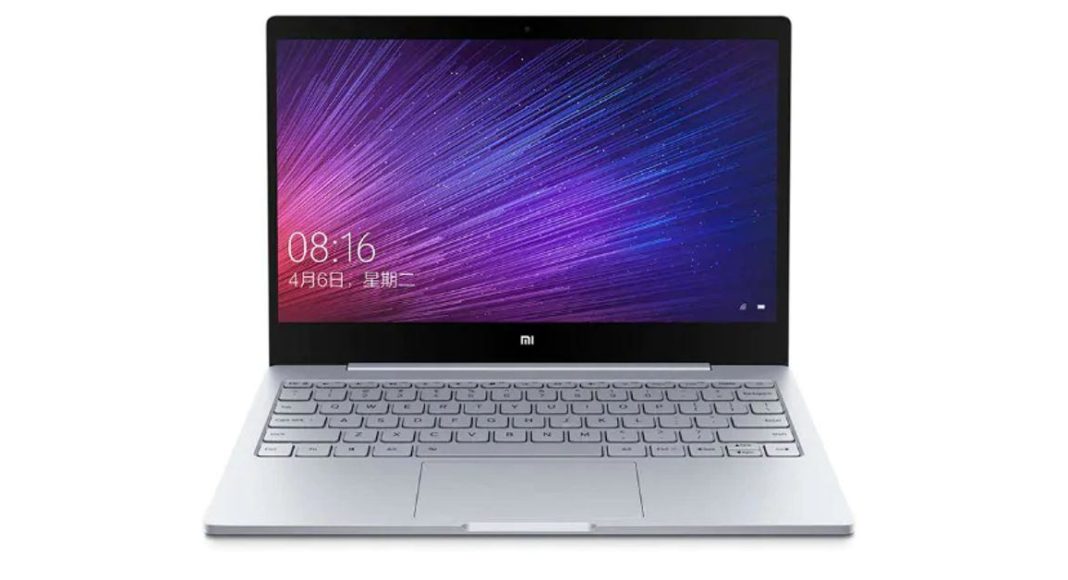 Well, the Chinese maker Xiaomi is great at copying everything and this time they have copied the name of a famous laptop by Apple. The new laptop by the Chinese company is called Xiaomi Notebook Air that comes with an Intel Core i5 processor inside. In terms of design, the laptop is similar to the Mi Notebook Air powered by Intel Core M3 processor. Both have a 12.5-inch display.

The laptop has a resolution of 1,920×1,080 pixels. It provides 170 degrees wide viewing angle and brightness of 300nits. The Xiaomi Notebook Air has a contrast ratio of 600:1 and a widescreen ratio of 16:9. The Notebook runs on Windows 10 Home Edition. It is paired with Intel HD integrated graphics 615, 4GB RAM and 256GB SSD.

4G connectivity is available on the Xiaomi Notebook Air. Rest of the connectivity options include WiFi 802.11ac, Bluetooth 4.1, USB 3.0 port, HDMI and 3.5mm earphone jack. The dimensions of the device are 292x202x12.9mm and it weighs 1.07kg. It features a 1MP web camera with 720p video calling support. The Notebook allows fast charging and in terms of online video playback it can last up to 8 hours. Also, it supports 7.5 hours of local video playback and 7.5 hours of web browsing.

The Xiaomi Notebook Air has been launched in China for CNY 3,999 and is yet to be launched in India. If it launches in India it would probably cost Rs 40,500 approximately as that is the Indian currency equivalent of this Chinese product. It is up for pre-sale in Mi.com and JD.com. Only one colour option is available and that is silver. Customers can pre-order the gadget by paying CNY 100.

Now what is left for us to see is when would it be launched in India. If they do, will they be able to capture the market in the laptop segment just like they were able to in the mobile world, is something only time will tell. As of now there is no news on its official launch in India.