Both devices are powered by the newest 12th Gen Intel i5 H Series Processor and Nvidia GeForce MX550. 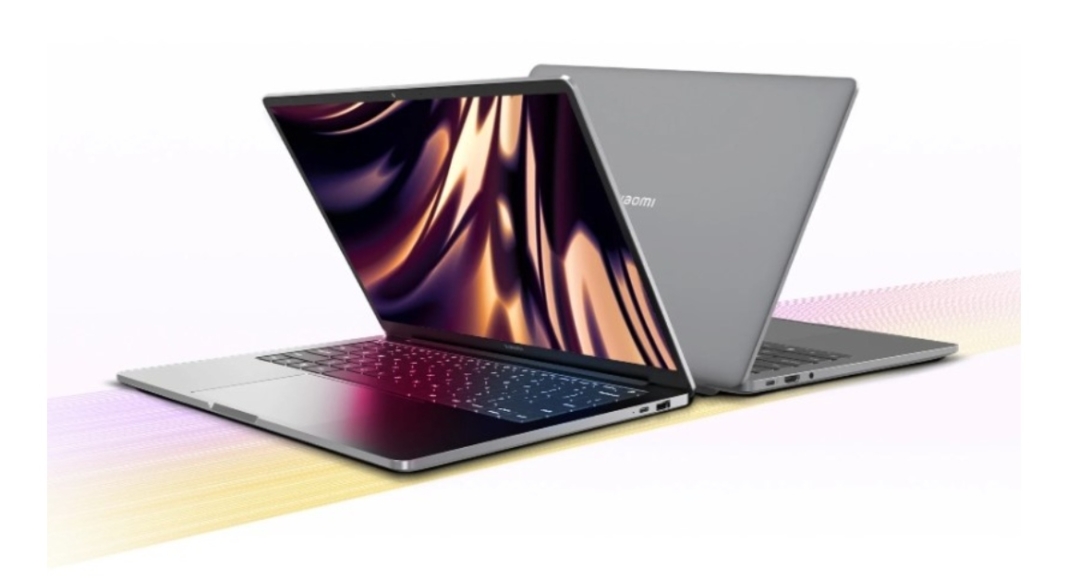 Xiaomi NoteBook Pro 120 Series laptops have made their debut in India. The lineup includes two models, the Notebook Pro 120G and Notebook Pro 120. Both devices are powered by the newest 12th Gen Intel i5 H Series Processor and Nvidia GeForce MX550. The notebook runs on Windows 11 out of the box and features a 14-inch Mi-Truelife display with up to 120Hz refresh rate and 2.5K resolution.

The newly released Xiaomi NoteBook Pro 120G costs Rs 74,999 in India, while the NoteBook Pro 120 costs Rs 69,999. Beginning September 20, both versions will be for sale and may be bought on Mi.com, Mi Homes, and Amazon.com. 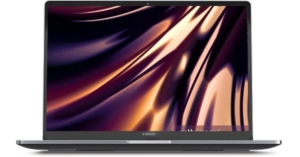 The 2.5K resolution (2560×1600) on the 14-inch Xiaomi TrueLife display of the Xiaomi NoteBook Pro 120 series offers 120Hz refresh rate and colour accuracy with 100% sRGB coverage and Delta E 1.5. For low blue light protection, it is also TUV Rheinland certified, and it has DC Dimming to guarantee zero flickers. Users are able to watch internet video material because of the 16:10 aspect ratio. The laptop is built of class 6 aluminium alloy, which is aerospace quality and is precisely carved using a CNC machine, sandblasted with tiny ceramic particles, and anodized for a contemporary and minimalist finish.

This is coupled with 512 GB of PCIe Gen 4 NVMe SSD storage and 16 GB of LPDDR5 RAM running at 5200 MHz, which provides twice the bandwidth of last generation DDR4 and is nearly 10 times quicker than SATA SSD storage. Additionally, the Optimus technology’s automatic power-optimised switching between integrated and external graphics.

The Thunderbolt 4 port on the New Xiaomi NoteBook Pro offers 40 Gbps of data transfer. Users have the option to charge their devices from either side thanks to a second USB C connector that allows a power supply that is located on the opposite side of the Thunderbolt 4 port.

A USB 3.1 port, a 3.5 mm audio jack, and an HDMI 2.0 port are also included in the Xiaomi NoteBook Pro 120 series, allowing customers to use their current peripherals and accessories. Additionally, it has the most recent Bluetooth 5.2 wireless connectivity and the industry-leading WiFi 6.

The keyboard has 79 full-sized keys, 1.3mm deep key travel, and 3 levels of backlighting. For quicker and more secure unlocks, the power button incorporates an integrated two-in-one fingerprint scanner. The series provides an extra-large precision trackpad that also supports Windows Precision drivers for all the multi-finger scrolling and browsing.

An adjustable 720p HD webcam is included with the Xiaomi NoteBook Pro for any collaboration requirements. It boasts upgraded stereo speakers that are compatible with DTS audio processing. The series comes with a 100W universal USB C charger and a 56Wh battery that can power the gadget from zero to fifty percent capacity in just 35 minutes.

The series provides Windows 11 Home, the newest and greatest PC OS, to round off this bundle. It also includes Office 2021 Home & Student.

Komila Singhhttp://www.gadgetbridge.com
Komila is one of the most spirited tech writers at Gadget Bridge. Always up for a new challenge, she is an expert at dissecting technology and getting to its core. She loves to tinker with new mobile phones, tablets and headphones.
Facebook
Twitter
WhatsApp
Linkedin
ReddIt
Email
Previous article
Redmi A1 India launch to take place on September 6, alongside Redmi 11 Prime 5G
Next article
Smartphone Upgrade Days goes live on Amazon, up to 40% off on smartphones and accessories